The Egyptian government renewed its call for the necessity of having two children only in order to confront overpopulation amid the harsh economic conditions plaguing Egypt. 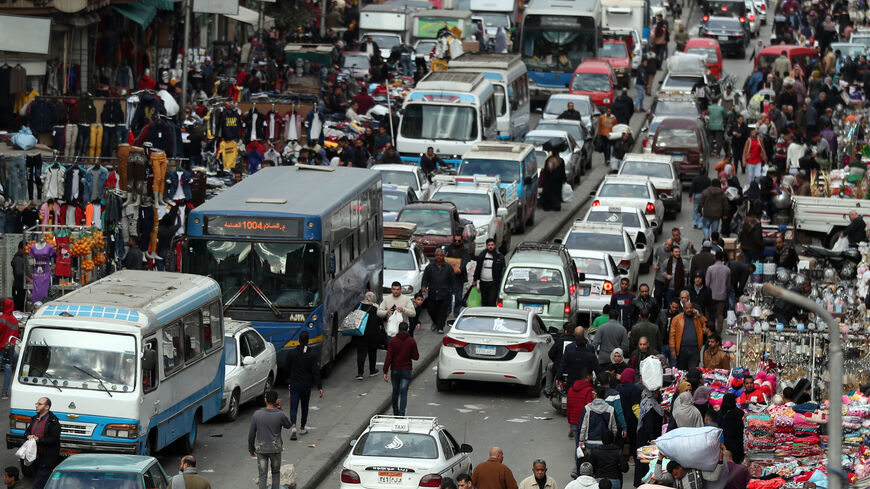 A picture shows on Feb. 11, 2020, a general view of al-Atba district of Cairo, Egypt. Egypt's population has reached 100 million, the statistics agency said, highlighting the threat of overpopulation in a poverty-stricken country where many live in crowded megacities. The North African country retains its position as the most populous Arab nation and Africa's third most populous country behind Ethiopia and Nigeria. - MOHAMED EL-SHAHED/AFP via Getty Images 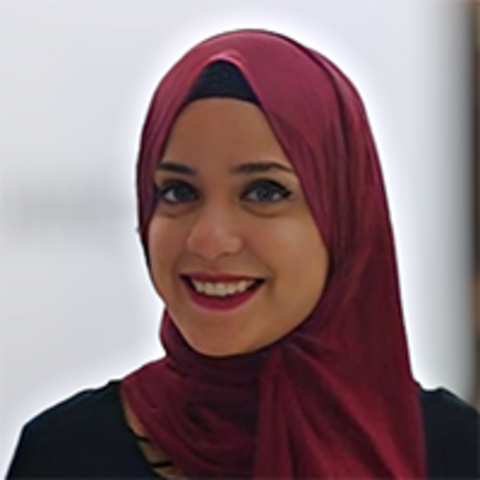 CAIRO — Egypt is suffering from overpopulation, coinciding with deteriorating economic conditions and price hikes. Meanwhile, the government continues to stress the importance of a two-child policy.

According to the Egyptian Central Agency for Mobilization and Statistics data, Egypt’s population stood at 103,855,911 people on Sept. 2.

During a press conference on Aug. 25, Egyptian Prime Minister Mustafa Madbouly renewed the call to commit to having two children only, for a period of 10 years, so that citizens are able to enjoy the benefits of the national projects implemented by the government.

He added, “The coming period requires everyone's solidarity to implement a 10-year program whose objectives are based on a two-child policy, which will contribute significantly to reducing population growth rates, allowing citizens to enjoy newly implemented state projects and compensate for the accumulated gap in schools, hospitals and services over the past 30 or 40 years.”

Madbouly further called on Egyptian media, civil society and intellectuals to assist the state in contributing to reducing the population increase at the rate of 1 million births each year for a period of 10 years.

Shortly after Madbouly’s call, Egyptian media began publishing press reports on the importance of the two-child policy and its benefits for both the family and children in terms of access to education, better services, money saving and more.

Madbouly noted during the press conference, “The birth rate this year will reach 2,185,000 children, while the birth rate was lower last year due to the [coronavirus] pandemic.”

The Egyptian government began taking steps months ago to push citizens to reduce childbearing by not granting benefits to more than two children. In late 2021, the Egyptian Ministry of Supply announced that only families of four can obtain the subsidy ration card.

Speaking at a project inauguration in Assiut governorate in December 2021, Egyptian President Abdel Fattah al-Sisi stressed that “ration cards will be granted to two-child families only in an attempt to change the culture of population growth and having too many children without being able to provide for them.”

Observers who spoke to Al-Monitor believe that a two-child policy helps in facing the economic crisis and providing a decent life for the people.

“The Egyptian government is trying to control the economic conditions, which were particularly affected by the pandemic and the Russian-Ukrainian war, by taking some economic measures and following a policy of rationalization. This also includes raising reproductive awareness and confronting population growth by pushing for a two-child policy so that the state can provide resources and services such as health, education and a decent life for citizens,” economist Ahmed Amin told Al-Monitor.

“Egyptians must abide by the two-child policy so they can be able to enjoy the wealth and resources available at the present time, and to help the government mitigate the economic impact resulting from the global economic and political turmoil,” he added.

Amin stressed, “The government seeks, through policies to reduce childbearing, to help citizens enjoy the benefits of the projects implemented by the state and achieve a decent life for the people at the health, social and educational levels.”

In an Aug. 17 television interview, Egyptian parliament member Farida el-Shoubashy underlined the importance of the Egyptian government rewarding those who commit to having two children only.

“This uncontrollable increase in the number of births poses a great danger to the state, as population growth deprives Egypt of reaching self-sufficiency,” Shoubashy warned.

For his part, Egyptian Health Minister Khaled Abdel Ghaffar noted during a discussion at an Aug. 23 Cabinet meeting ways to develop Egyptian families. “Family health and development centers have been instructed to offer free family planning services, advice and health education, and provide vaccinations for children according to the Ministry of Health’s compulsory vaccination schedule, in addition to raising awareness about the importance of family planning.”

The Ministry of Health’s efforts fall within the National Project for the Development of the Egyptian Family, which was launched in February with the aim of reducing the population and improving the quality of life of Egyptian citizens.

On Aug. 25, Gate Ahram published a report on the government's efforts to confront the population increase, noting that the government submitted a request to parliament on three legislations to help deal with the issue of overpopulation, namely criminalizing underage marriage, child labor and education dropouts.