In crisis-riddled Lebanon where mental well-being is no longer a priority, the Step-By-Step mobile app provides free psychological and behavioral treatment of anxiety and depression. 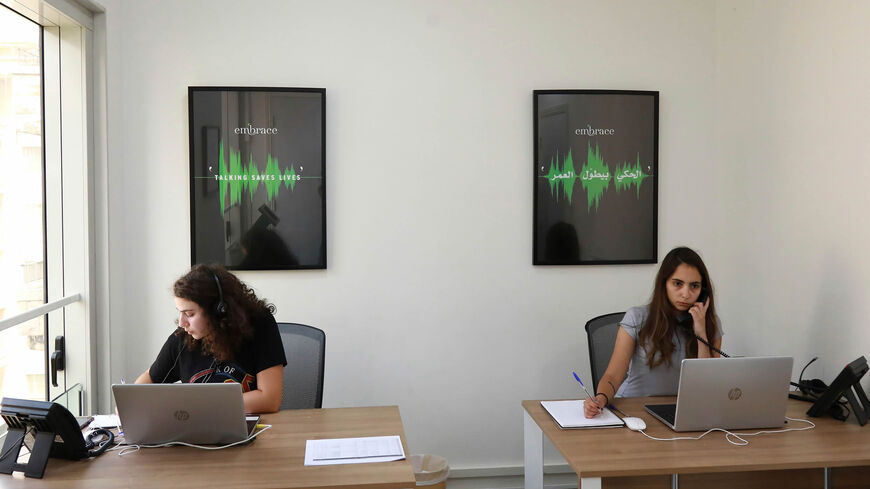 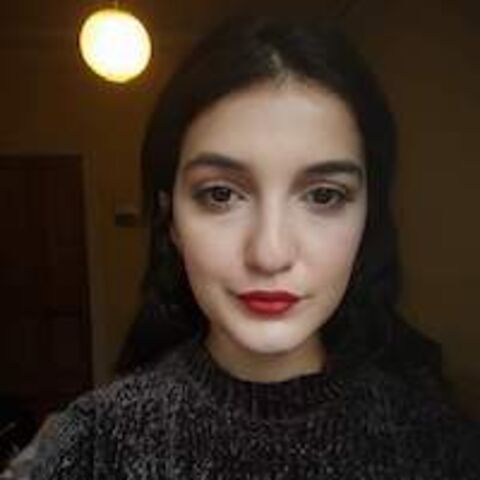 BEIRUT — As Lebanon plunges into further economic troubles, access to mental health services has become a luxury only few can afford.

For this reason, the World Health Organization (WHO) in collaboration with the National Mental Health Program (NMHP) at the Lebanese Ministry of Public Health developed a digital intervention to treat people with anxiety and depression.

The application named "Step-by-Step" ("Khoutouwat" in Arabic) is a free self-help program available to all Lebanese residents experiencing stress and emotional difficulties, mainly within the of epression and nxiety.

"The WHO was looking into developing easy and scalable solutions to increase access to mental health services in countries suffering from the lack thereof," said Jinane Abi Ramia, research unit, monitoring and evaluation coordinator at NMHP. She told Al-Monitor, "Step-by-Step was extensively tested throughout several research phases for six years until it was proven effective and cost-efficient. We were able to upscale it into national service and launch in 2021."

According to Abi Ramia, the app has about users in Lebanon from different backgrounds and nationalities with women in their 20s to mid-30s accounting for 72% of users.

The self-help program is designed in an interactive storytelling format accessed through the mobile app or the official website. Available in English and Arabic, users can sign up anonymously but are only eligible to enter the sessions after they have answered a set of questions that help identify those with sustained claims of anxiety or depression.

Users can take 6-8 weeks to complete the program of five sessions. Once admitted into the program, participants choose one of the two characters in the app — either married with kids or a younger character residing with their parents — allocated to each gender to commence the storytelling episodes.

"It's like watching a series where you follow the lives of individual characters who tell you about their struggle with mental illness. At the end of each session, there is an interactive part where you are offered advice and tools to help you cope with your personal experiences as you try to apply the lessons learned from the stories," Abi Ramia said.

"The program is based on various types of therapy usually applied in clinics, such as problem management and stress management techniques that we have facilitated access to,"Abi Ramia noted.

As for incorporating storytelling as a therapeutic tool, a 2007 article titled "Therapeutic Storytelling Revisited" published by the American Journal of Psychotherapy found that well-researched and adequately tailored narratives allow patients to externalize the situation they are in to elevate objective observation and decrease defensiveness and resistance toward the messages relayed by the therapist.

patients observe a reality mirroring their own, without stigmatization and fear of social judgment, adding to the normalization of mental health topics in societies such as the Lebanese where mental illnesses are considered taboo.

Creating digitalized, free and easy access to psychological services is elemental to a population coping with a currency crash and an ongoing economic collapse that restricts access to finances.

Embrace, a nongovernmental mental health organization, operates the National Lifeline in Lebanon (1564) for Emotional Support and Suicide Prevention, which is also part of the National Mental Health Program at the Ministry of Public Health but is not funded by it.

Abi Ramia said that Step-By-Step funding from the World Bank to keep the app running for 14 months as the team looks for more sustainable alternatives. A recent study by the Beirut-based research center "Information International" revealed an 8% uptick in suicides this year.

Embrace Director Mia Atwi said that the number of suicides recorded by the organization in the first seven months of 2022 reached 83 cases, compared to 72 up to the end of July 2021.

Atwi noted that she has observed a significant rise in the demand for free psychological services, but that an increasing number of therapists are starting to charge in US dollars for sessions, as more qualified mental health providers seek better employment opportunities abroad.

"We offer free mental health consultations at our clinic but have a waiting list of around six months, which is the case for a lot of Lebanese organizations that are overwhelmed with work. This highlights the importance of Step-by-Step, which compliments the work of mental health organizations and alleviates some of the burden," she said.

Incoming calls on the 1564 lifeline have surged and hit an all-time high of around 1,600 calls in June, Atwi added, as more people from different nationalities,  Syrian refugees, report struggling with economic, psychological and familial distress.

Step-by-Step offers its users a 15-minute call each week with "e-helpers," who are trained nonspecialists who follow up with the users and go over their sessions to discuss psychological developments and provide emotional support and motivation.

A 26-year-old participant of the Step-by-Step program spoke to Al-Monitor about the key role e-helpers played in her healing process.

"They [e-helpers] made me feel heard and supported. Not everyone knows that their emotions matter so you start to feel cared for and more optimistic about the prospect of getting better on your own," she told Al-Monitor on condition of anonymity.

Although she has concluded all five sessions, she said that she still applies the tools acquired in the app such as breathing and grounding methods, as well as using the app to journal and schedule self-help challenges and activities.

"I think using the app for six weeks helped engrain the lessons in my head and the best part is that you can use the program offline, so it feels like playing a game on your phone with therapeutic benefits," she added.

In light of Lebanon's mental health crisis, Abi Ramia said that the NMHP is working to integrate psychological services into universal health-care packages at primary health-care centers, in addition to lobbying for laws that facilitate access to mental health services.

Atwi noted that Embrace has already launched a National Mental Health Emergency Response Mechanism, which is an on-the-ground dispatch group for emergency suicide cases currently only operating in Beirut.

"We live in dire conditions that require carefully curated systems for an adequate national response as we fear the prolonged crises might push people into further helplessness while draining their mental capacity to carry on with daily activities," Atwi concluded.