The Emirates recently sanctioned some financial institutions in the country. 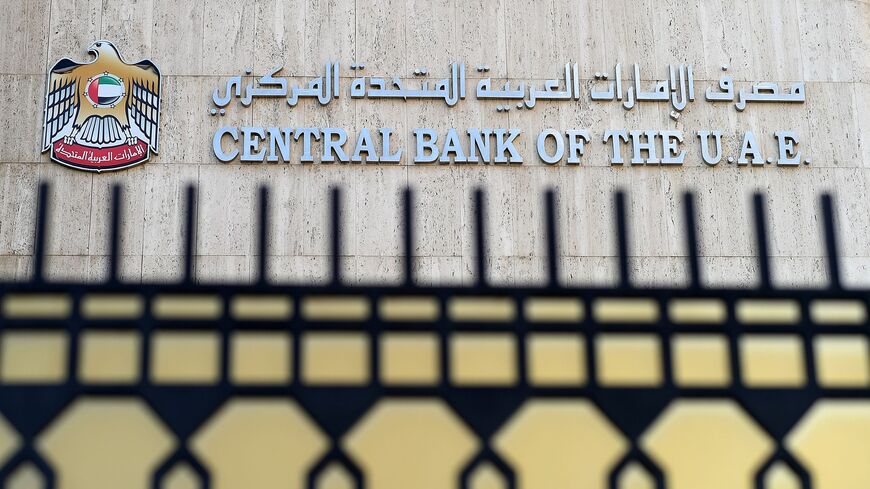 A general view of Central Bank of the UAE on Jan. 3, 2017 in Dubai, United Arab Emirates. - Tom Dulat/Getty Images

The Central Bank of the United Arab Emirates announced today new measures to combat money laundering and financing of terrorism.

The bank released a statement on procedures that licensed financial institutions must follow with regard to “politically exposed persons.” Such individuals are at higher risk of conducting money laundering, terrorism and financing and other illicit finances, per the Central Bank.

Financial institutions must develop “risk-based policies” to identify politically exposed persons and their associates, including family members. The institutions need to further “maintain transaction monitoring systems” for suspicious activity and report any potential instances of money laundering or terrorism financing to the UAE’s Financial Intelligence Unit. The financial institutions must demonstrate compliance with these measures within one month, according to the Central Bank’s statement.

Why it matters: The UAE is working to strengthen  regarding oversight and regulations on money laundering, sanctions evasion and other financial crimes. The country has been criticized by watchdogs, foreign governments and others regarding dark money flows as well as alleged Iran and Russia sanctions violations.

To this end, the Central Bank announced sanctions last week against six unidentified banks. The sanctions were in line with the Organization for Economic Co-operation and Development’s protocols on financial activity reporting, which the UAE has implemented. The Central Bank also sanctioned an unidentified “exchange house” in relation to laws against money laundering and terrorism financing.

Know more: The UAE is also seeking to increase its tax collection efforts and crackdown on alleged violations. Tax inspections doubled during the first of half of 2022.