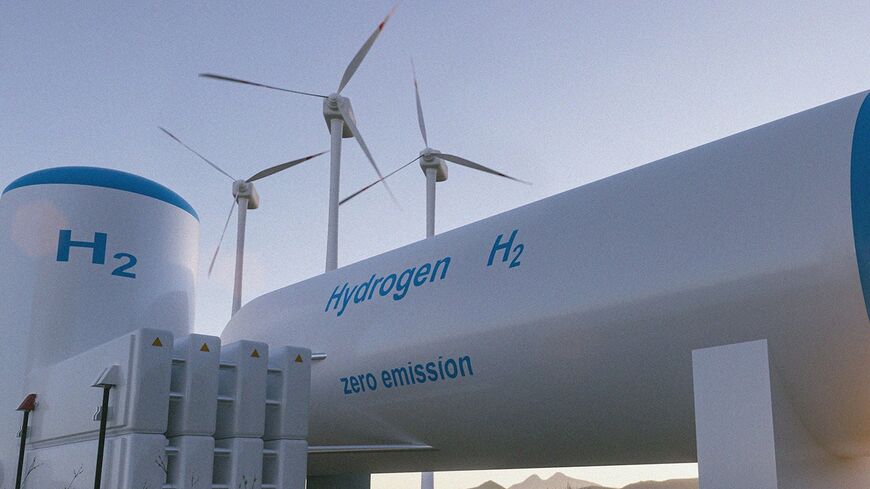 A Saudi company has signed an agreement to build a green hydrogen plant in Egypt.

The Riyadh-based electrical construction firm Alfanar signed the memorandum of understanding with Egypt’s General Authority of the Suez Canal Economic Zone, Sovereign Fund, Electricity Transmission Company, and New and Renewable Energy Authority. The memo stipulates that the entities will develop a green hydrogen facility in Ain Sokhna, which is south of Suez. The $3.5 billion project aims to produce 500,000 tons of green ammonia from 100,000 tons of green hydrogen per year, Alfanar said in a press release Monday.

Green ammonia is more expensive to produce than traditional ammonia, and the gas requires significant energy to produce. On the other hand, ammonia can be easier to store and transport than hydrogen.

Why it matters: Egypt is seeking to boost its renewable energy capabilities. To this end, the country is seeking investment from Israel as well as from Gulf states.

Egypt has relatively little oil compared to its allies in the Gulf. It does not experience chronic electricity outages like other parts of the region. However, the country of 100 million has major power needs and has suffered from power cuts in recent years.

Know more: There have been several other energy-related developments in Egypt as of late. This month, Cairo announced a plan to reduce electricity consumption with the goal of freeing up natural gas for exports. A Russian company is also working on building Egypt’s first nuclear power plant. Saudi Arabia also secured more funding this month for its electricity interconnection plan with Egypt.