Aramco has been investing in futuristic technology amid high oil prices and profits. 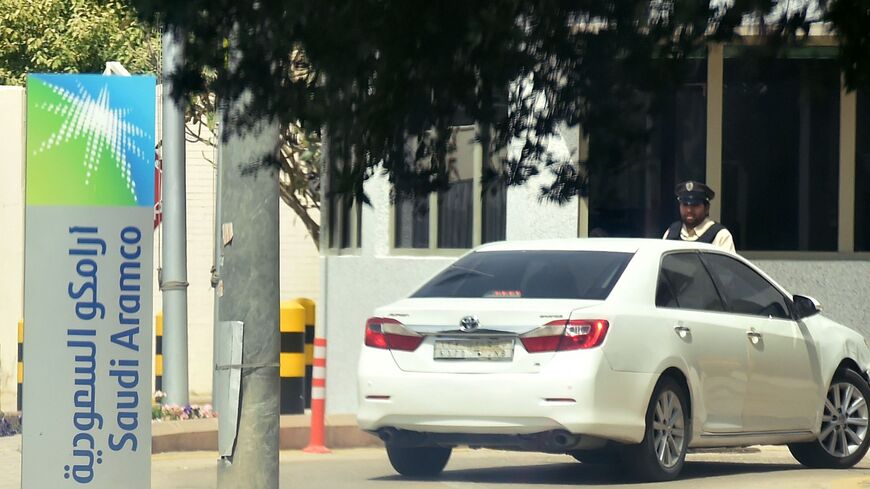 A picture taken on March 12, 2020, shows the logo of energy giant Saudi Aramco at the entrance of its main building in Riyadh. - FAYEZ NURELDINE/AFP via Getty Images

Aramco agreed to buy the global products division of the American company Valvoline for $2.65 billion. The acquisition is pending until unspecified "customary adjustments” are made, Aramco said in a press release.

Valvoline produces oil and lubricants for automobiles. It is based in the southern US state of Kentucky and is traded on the New York Stock Exchange.

Why it matters: Aramco is raking in major profits amid historically high oil prices this year. The oil company made $44 billion in profits during the second quarter of 2022, up 81% from last year.

Aramco has been using its profits to invest in futuristic technology recently, as per Saudi Arabia’s economic diversification efforts. In April, Aramco announced plans to set up a research center for artificial intelligence.

Know more: Oil prices are way up on the year but have been falling somewhat since early July. Brent crude oil traded at $99.89 a barrel at around 4:00 p.m. ET today. For comparison, the price of benchmark fuel was $113.50 on July 4, according to market data.

The Organization of the Petroleum Exporting Countries (OPEC) and its allies — together known as OPEC+ — will meet Wednesday to discuss whether to boost production.

US President Joe Biden was unable to convince Saudi Arabia to significantly increase production during his trip to the kingdom last month. OPEC+ has only endorsed modest increases so far this year. Biden wants Saudi Arabia, which is the biggest oil producer of OPEC, to produce more oil due to the high prices in the United States and around the world.