Egypt just approved a plan to ration electricity, though the government said there is not a shortage of power. 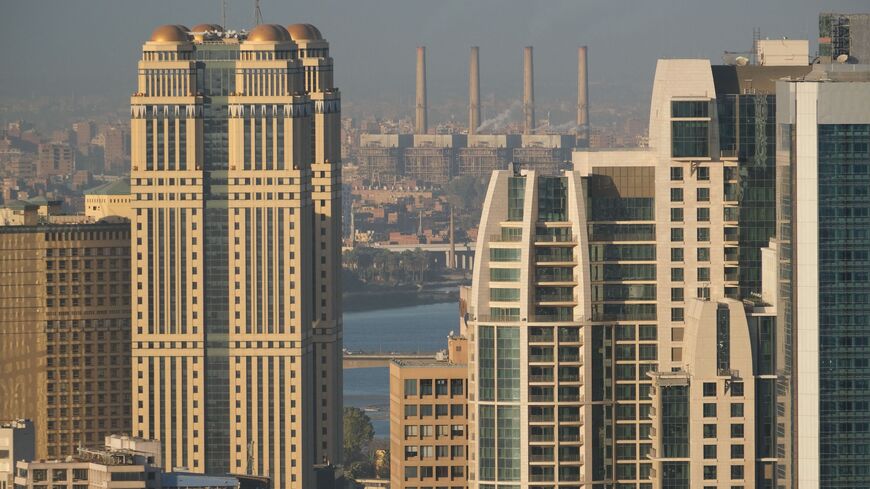 This picture taken on Jan. 13, 2022, shows a view of the Shubra al-Kheima natural gas electrical power station in the background behind high-rise skyscrapers along the Nile River in Cairo. - AMIR MAKAR/AFP via Getty Images

The Saudi Electricity Company said it secured a 14-year facility worth $567.5 million to finance the Saudi Arabia-Egypt electricity interconnection project. The deal was signed by the British bank Standard Chartered and Japan’s Sumitomo Mitsui Banking Corporation and is guaranteed by the Swedish government’s export credit agency, the official Saudi Press Agency reported.

A facility refers to a line of credit that can be drawn upon within a set time frame. In this instance, Standard Chartered and Sumitomo Mitsui will provide the Saudi Electricity Company with the requested funds. Sweden will pay the banks the money borrowed should the Saudi firm not be able to pay.

What it means: Electricity interconnection occurs when one country connects its electricity system with another’s. Work began on the Saudi-Egypt interconnection project earlier this year, and Egypt expects it to be finished by 2026. The interconnection will provide Egypt with 3,000 megawatts of power at a cost of $1.8 billion.

One megawatt of electricity can power hundreds of homes.

Why it matters: Egypt does not have the severe electricity shortages that some other countries in the region have. The country has experienced widespread power cuts in recent years, however.

The Egyptian Cabinet today approved a plan to ration electricity. The purpose of this is to save on natural gas and thus export more gas in an effort to gain more foreign currency. Egypt’s currency shortage is due to less tourism from Russia and Ukraine amid the war there, as well as rising commodity prices, according to Reuters.

Egypt’s Electricity Ministry said yesterday the country is not facing an electricity shortage.

Banking and Finance
Oil and gas