The increase follows Syrians being able to travel easily to Jordan again. 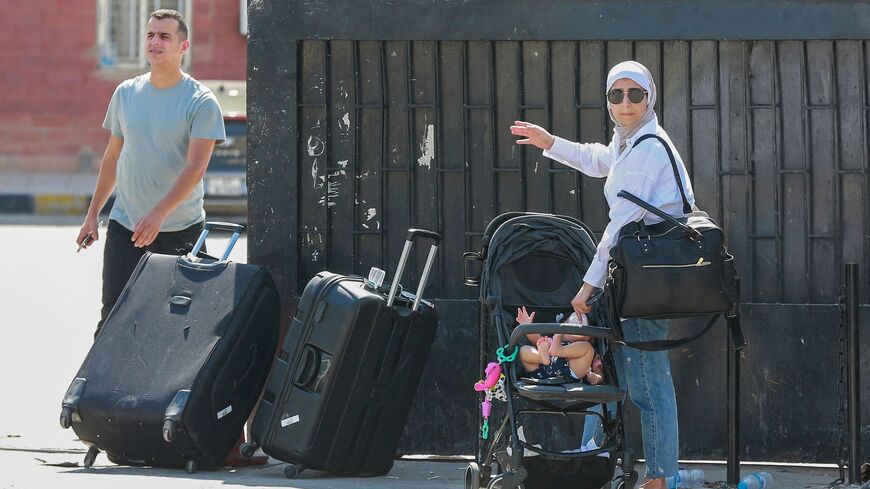 Passengers arrive on the Jordanian side of the King Hussein Bridge (also known as Allenby Bridge) crossing between the West Bank and Jordan on July 19, 2022. - KHALIL MAZRAAWI/afp/AFP via Getty Images

The Hashemite kingdom received $2.87 billion in revenue from tourism during the first seven months of 2022, an increase of 204.5%. More than 2.5 million foreign tourists visited Jordan during the period, the official Petra news agency reported.

Why it matters: Tourism is responsible for about 20% of Jordan’s gross domestic product. Tourists visit Jordan, which boasts more security and stability than many of its neighbors, from around the world. Many Saudis come to Jordan in the summer to escape scorching temperatures in their own country, for example. There are also many visitors from Europe and the United States, as well as tourists from Israel.

Know more: Jordan’s overall economy was severely hurt by the country’s harsh lockdowns against COVID-19 in 2020. Inflation in Jordan is also rising this year.