Saudi Arabia is now a major investor in Jordan. 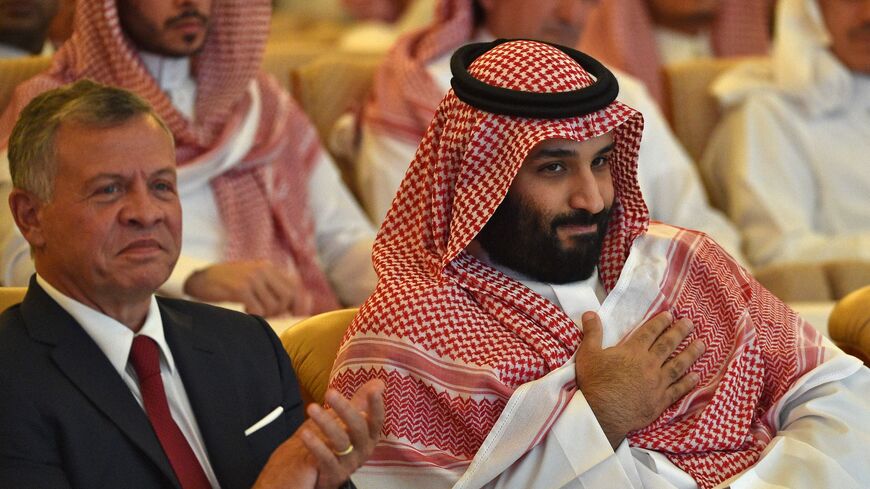 The Federation of Saudi Chambers and the Amman Chamber of Commerce held a business convention in the Jordanian capital, Amman. Companies in the mining, construction, atomic energy, imports and exports, and other sectors signed cooperation deals, the state-owned Jordan Times reported.

Why it matters: Saudi Arabia and Jordan have close economic relations. Trade between the two countries amounted to roughly $4.4 billion dollars in 2021, up from around $3.1 billion in 2020. Saudi investments in Jordan are worth $14 billion, making Saudi Arabia the largest investor in Jordan, according to the official Saudi Press Agency.

The main Saudi export to Jordan is oil. The main Jordanian exports to Saudi Arabia are medicine and livestock, according to the Observatory of Economic Complexity.

Earlier this month, Saudi Arabia’s sovereign wealth fund agreed to buy a stake in the Capital Bank of Jordan.

The Jordanian economy is struggling at the moment. Specific problems include high unemployment, rising debt and weak investment levels, according to The World Bank. Youth unemployment is driving some young Jordanians toward drugs, Al-Monitor reported last month. Jordan’s harsh lockdowns aimed at mitigating the spread of COVID-19 in 2020 also hurt the economy.

Jordan-Saudi relations remain strong despite allegations of Saudi Arabia’s involvement in Jordan’s royal feud last year. One of those arrested for the supposed plot against King Abdullah II is an adviser to the Saudi crown prince. Saudi Arabia publicly supported Abdullah at the time.

Know more: The House of Saud and the Hashemite royal family both have historic claims dating back to custody of Islam's holy places, despite their close relations today.

What’s next: Salman will next visit Turkey on his regional trip.