Iraq agrees to provide Lebanon with fuel for another year

Lebanon’s fuel crisis is showing no signs of letting up, but an exchange with Iraq is keeping one source flowing. 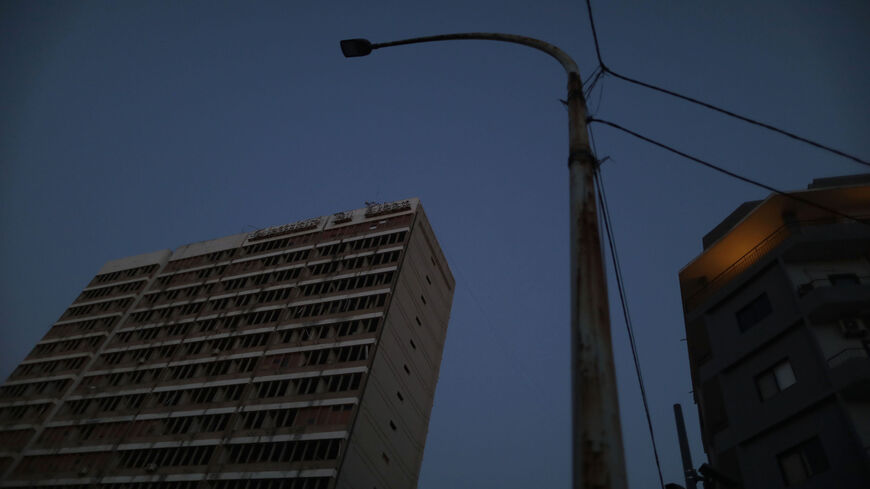 Lebanon and Iraq renewed their fuel agreement today. Lebanese Prime Minister Najib Mikati said in a statement that the agreement has been renewed for one year, with the same conditions as the previous deal.

Iraq and Lebanon signed an agreement last July for Iraq to provide Lebanon with 1 million tons of fuel for a year. Lebanon, in turn, agreed to provide Iraq with medical expertise.

Why it matters: The fuel shortage is one of the most painful aspects of Lebanon’s continuing economic crisis, and the lack has led to soaring prices. The situation has gotten so bad that some Lebanese are now cooking over firewood, Al-Monitor reported last month.

The crisis is the result of a myriad of factors. Some vendors have been hoarding fuel in order to jack up prices. Some of the country’s fuel is also smuggled to Syria, and the Lebanese government has difficulty buying fuel abroad due to it draining the country’s cash reserves.

A particularly harrowing incident occurred last year when more than 20 people waiting to receive fuel died when a tank exploded.

Iraq has been somewhat immune to the high fuel prices in the region this year, in part due to its national oil production.