Iran’s trade with Turkmenistan on pace to double this year

Iran is seeking more trade with its neighbors and other countries in Central Asia. 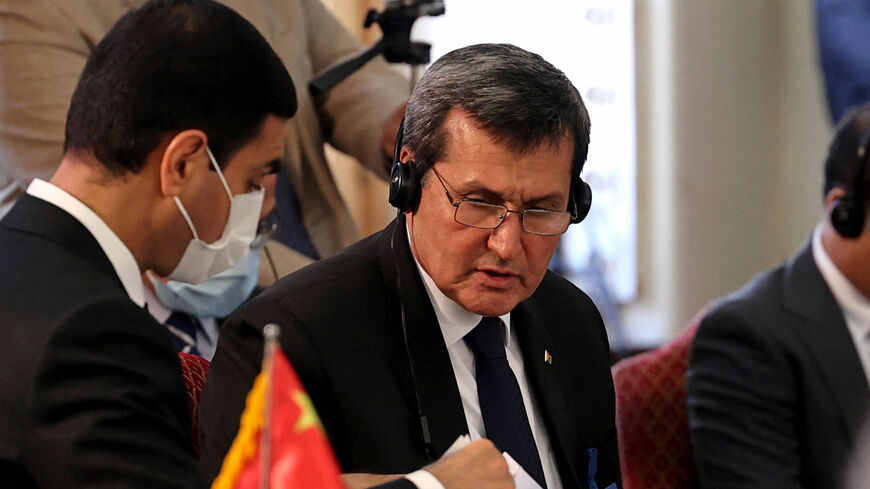 Iran’s trade with Turkmenistan during the first half of the year has already surpassed the entirety of bilateral trade last year.

Iranian Ambassador to Turkmenistan Gholam Abbas Arbab Khales told the official Islamic Republic News Agency yesterday that trade between the two countries during the first six months of 2022 amounted to $233 million. By comparison, trade during all of 2021 amounted to $227 million.

Iran is also focused on improving its economic ties to Kazakhstan. In June, the two countries unveiled a railway network. Kazakhstan borders Turkmenistan to the north, and both countries were part of the Soviet Union.

US sanctions hinder the Islamic Republic’s efforts to find more trade partners, as many entities do not want to run afoul of US sanctions.

Know more: Turkmenistan is also considering a gas deal with Turkey. The arrangement could reduce Europe’s dependence on Russian gas.