After originally cracking down on cryptocurrencies, which have the potential to help evade sanctions, Iranian authorities later decided to authorize them for imports. 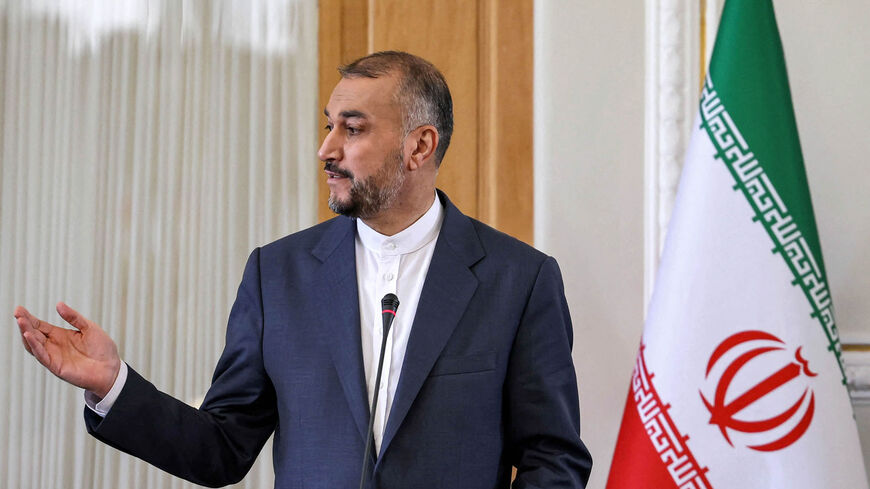 The Iranian news outlet Tasnim reported today that the crypto amount is worth $10 million.

The outlet left out numerous details on the order, including what the order is for and from whom, plus which cryptocurrency was used.

Cryptocurrencies will be used widely in Iran for foreign trade, according to Tasnim, which is linked to Iran’s elite Islamic Revolutionary Guard Corps.

Why it matters: The order represents a growing acceptance of cryptocurrencies by Iran’s leadership. Iranian authorities have been slow to adopt cryptocurrency. In 2018, the Central Bank of Iran actually banned the prominent cryptocurrency Bitcoin along with unspecified others. However, in 2020, the bank decided to allow the use of cryptocurrency for funding imports due to pressure on Iran’s use of hard currencies.

Iran is subject to numerous harsh sanctions from the United States, and these hinder Iran’s efforts to conduct trade and access the global financial system. Dealing with Iran’s energy industry is illegal under US law, for example. Iran also is barred from using the SWIFT system for financial transactions.

Cryptocurrency could help Iran evade these sanctions. Crypto exchanges allow financial transactions without the use of an intermediary, such as a bank. Indeed, there was an uptick in crypto transactions after the announcement of sanctions on Russia in response to the invasion of Ukraine this year.

However, the crypto industry may be too small to handle the amount of money traded by a country. Cryptocurrencies is also still not used widely and its blockchain is publicly accessible. This makes it less plausible crypto will be utilized to evade sanctions to a significant degree, according to the Baffi Carefin research center in Italy.

Know more: Iran’s crypto scene is also related to the electricity issues. There have been widespread power cuts in Iran in recent years, and this sparked protests last year. In June, the Iranian government cut electricity to crypto mining centers due to a bump in demand for electricity during the hot summer.