Chad's military junta and more than 40 opposition groups agreed to a deal for national talks on Monday - MUSTAFA ABUMUNES
by Tim Witcher and Dylan Gamba in Libreville
August 8, 2022 — Doha (AFP)

United Nations and African Union leaders urged the junta and opposition to seize the latest opportunity to stabilise a country considered key to international efforts to stamp out Islamic extremists in the Sahel region.

But after five months of mediation efforts by Qatar, the main rebel Front for Change and Concord in Chad (FACT) announced hours before the ceremony in Doha that it would not join.

And several other armed groups, including the Military Command Council for the Salvation of the Republic, also refused to sign the agreement.

Under the deal, Mahamat Idriss Deby's Transitional Military Council and hundreds of opposition representatives will launch a national peace dialogue in the capital, N'Djamena, on August 20.

Deby, who was in Doha for the signing, took power after his father, long-time president Idriss Deby Itno, was killed in April last year shortly after taking personal charge of a counter-offensive against the rebels.

The dialogue aims to agree the rules for a presidential election that Deby has promised by October. 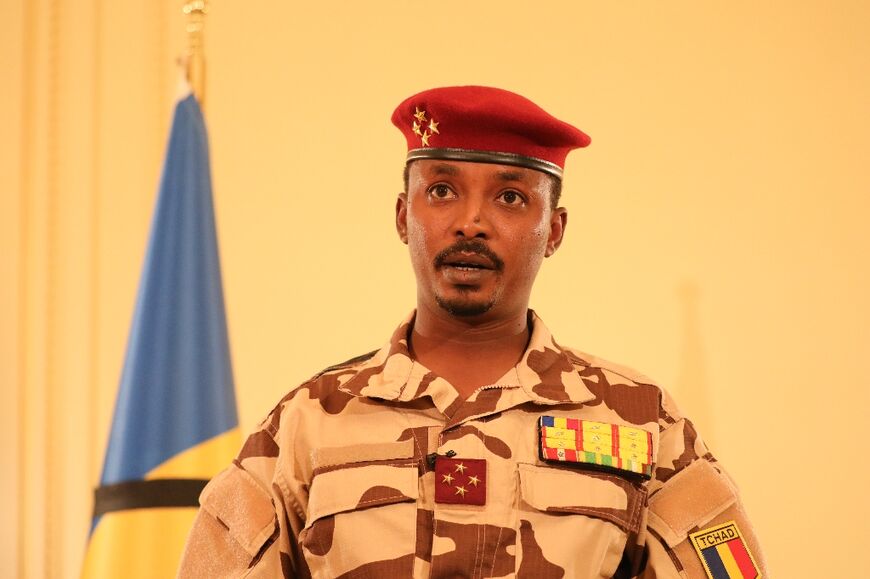 Chad, one of the world's poorest countries, has endured repeated uprisings and unrest since independence in 1960.

Deby promised a national dialogue and elections within 18 months after seizing power, but the mediation has been fraught since the first day when FACT and other groups walked out of the launch ceremony.

Opposition parties have demanded that Deby preclude himself from the election, but Deby has said this can only be negotiated in N'Djamena.

He has also said his transitional rule could be extended by another 18 months.

In a video message, UN Secretary General Antonio Guterres said the signing was "a key moment for the Chadian people" but that the national dialogue had to be "inclusive" to succeed.

African Union Commission chief Moussa Faki Mahamat said it would be "crucial" for both sides to keep their promises to build trust with the Chadian people.

Qatar's Foreign Minister Sheikh Mohammed bin Abdulrahman bin Jassim Al Thani said the accord aimed to establish "a peace to replace the trouble and strife that the country has known for many long years".

But Jerome Tubiana, a French expert on Chadian rebel groups, struck a cautious note. "It is an agreement that will not resolve the issue of armed opposition" to the regime, he said, noting the refusal of the main armed factions to take part.

Forty-three of the 47 groups who remained at the end of the mediation signed the accord to start national talks in N'Djamena on August 20.

Mahamat Zene Cherif, the interim government's foreign minister, acknowledged that there had been "difficult talks" in Doha but said FACT had missed a "historic opportunity" to help the country. 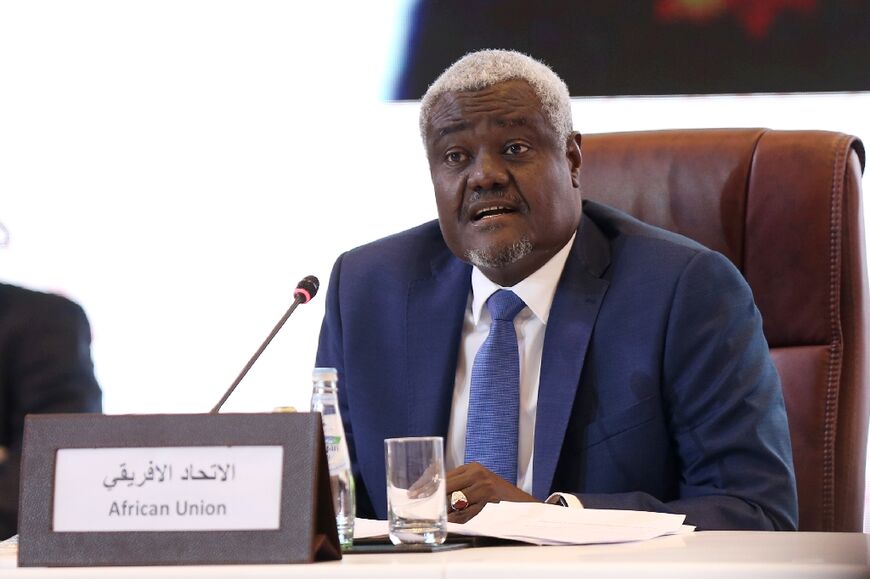 "The European Union encourages all the political-military groups that have not yet adhered to the agreement to do so. This would allow the launch of a truly inclusive national dialogue," said a European Commission spokesperson.

The accord commits all signatories to a ceasefire, while the government has guaranteed the security of all those who return from abroad to take part in the talks.

FACT had demanded increased safety guarantees and the release of more than 300 of its fighters in government prisons.

FACT leader Mahamat Mahadi Ali told AFP: "War does not resolve anything. We want a peaceful and political resolution, but when we are forced to defend ourselves, we will defend ourselves."

Among the signatories was a veteran rebel leader, Mahamat Nouri, 75, who has been signing tentative peace agreements with Chadian governments since the 1970s.

He told AFP the N'Djamena talks could work if there was "political goodwill" on all sides.

Choua Dazi, another long-standing rebel, told AFP the N'Djamena talks had a "less than 50 percent chance of success" and that he did not expect an election this year.