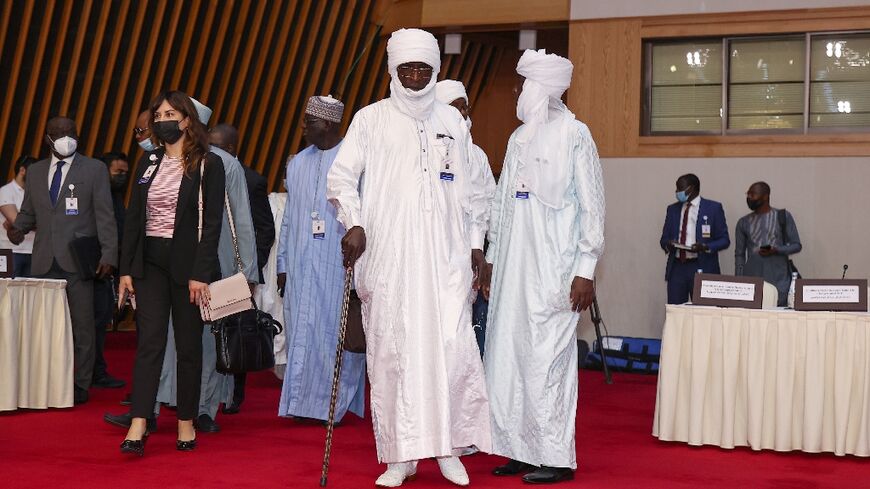 In the month since Chadian rebels and envoys of the military government started peace talks in Qatar, the two sides have prayed together most days but refused to face each other across the negotiating table.

With more than 250 opposition and government officials staying in two luxury hotels, the Gulf state is picking up a mounting bill for its mediation in the Central African nation.

The transitional military council's foreign minister Mahamat Zene Cherif has been seen in a Doha mosque next to members of the Front for Change and Concord in Chad (FACT), which Chad's long-time leader Idriss Deby Itno was killed in battle against one year ago.

"There is no personal issue. This is about the management of the country," said FACT spokesman Issa Ahmet, who takes part in the prayers. 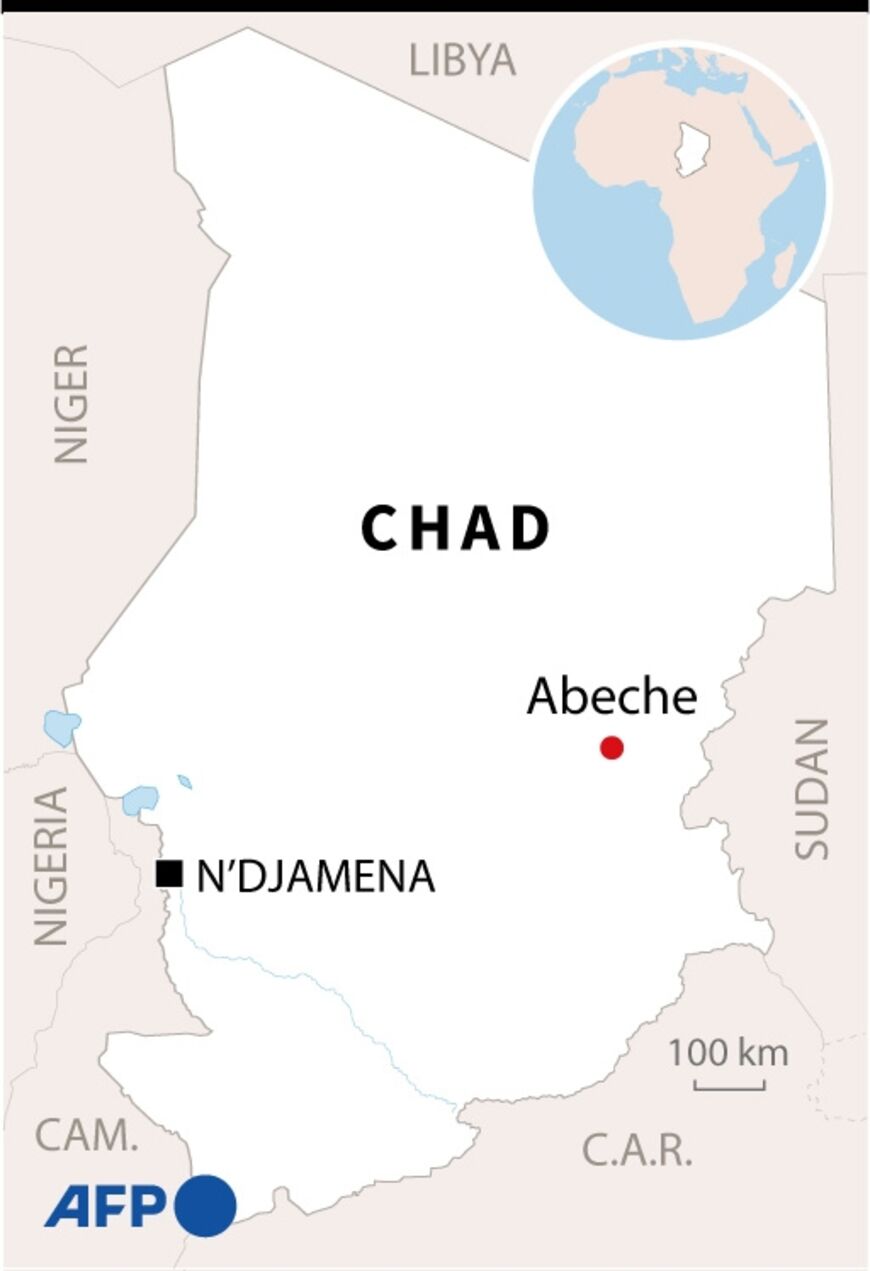 Deby's army general son, Mahamat Idriss Deby Itno, seized power promising to hold a national dialogue in May and elections by the end of 2022.

The Doha talks began on March 13 to prepare for the dialogue, but many diplomats increasingly doubt the deadlines will be met.

Cherif said the rival sides were waiting in a "cordial" atmosphere. "We have exchanges. We discuss our problems," he told AFP. The minister was optimistic that there would be an accord in Doha so that the national talks can go ahead.

"I cannot say who will sign it but the dialogue will go ahead," he added.

During long hours in their hotel rooms, the rival groups wait to see a plan to get discussions started that is being drawn up by Qatar's mediation envoy Mutlaq bin Majed Al Qahtani, a veteran of several tough assignments including getting the United States and Taliban to talk in Doha. 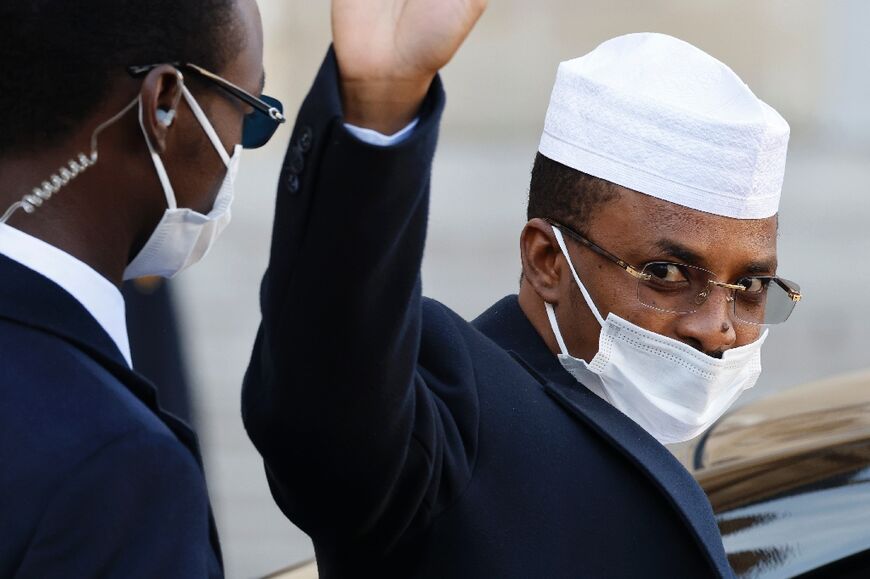 The opposition, already overloaded with more than 50 groups, varies between outright rebels based in isolated camps to unarmed political activists. Personal and political rivalries have made Qahtani's job more difficult.

"The differences between the movements -- military and more classical political -- mean that it is difficult to reconcile the different views," said Benjamin Auge, an Africa specialist with the French Institute of International Relations.

But all refuse to speak directly with the government. And many representatives told AFP they want guarantees for their safety if they return to N'Djamena for the national dialogue.

They are also demanding that Deby promise that he will not stand in the new elections.

Qahtani has sought to reduce the number of participants while preparing a summary of their disparate demands. There is no indication when a report will be ready.

The government and opposition say they will wait. But the African Union, United Nations and other states in Africa are anxiously looking for progress.

"Chad is a key country that touches zones and countries already in a situation of fragility," said Auge, highlighting internal conflict and battles against militants in neighbouring Nigeria, Libya and Sudan.

France, the former colonial power, and the United States are closely watching events.

Robert Menendez, chair of the US Senate Foreign Relations Committee, has criticised the US administration's refusal to label Deby's takeover as a coup. 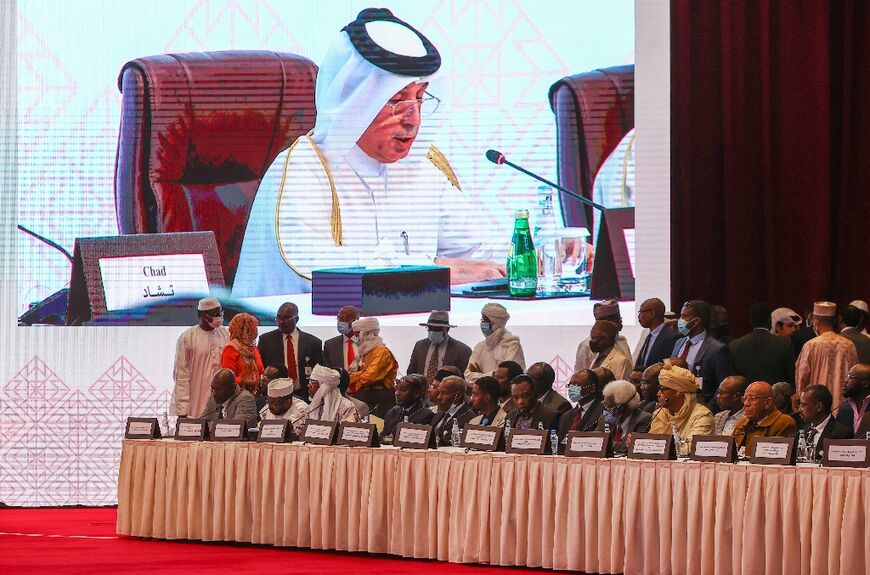 Menendez said in a letter to the administration that Deby's "failure" to rule himself out of the elections -- as has occurred during transitions elsewhere in Africa -- could "severely damage efforts to transition to democracy and civilian rule not only in Chad but also in Mali, Guinea, Burkina Faso, and Sudan".

The Chadian groups in Doha face an uncertain wait. "The national dialogue could be pushed back," said Auge. "For the moment, the Chad authorities are sticking to the date so that they do not poison the talks in Doha, that are already difficult."