Chad junta and rebels gear for tricky talks in Qatar 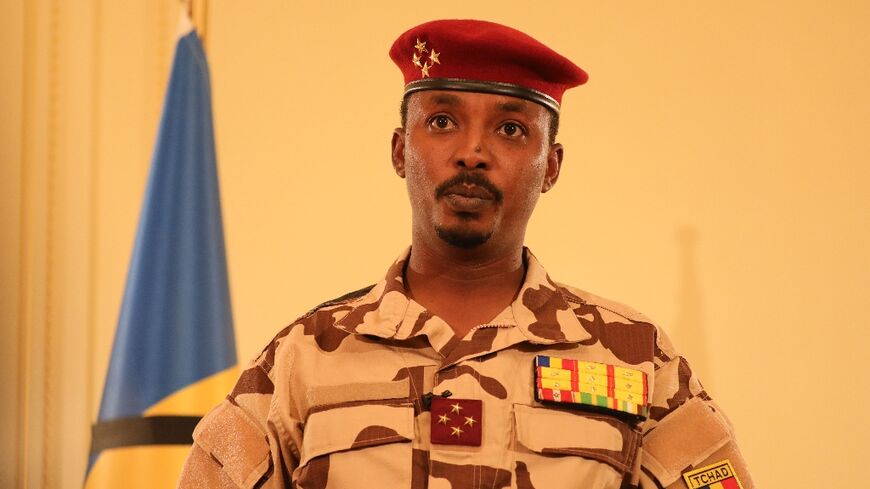 Chad's ruling junta is scheduled to meet rebel leaders in Qatar on Sunday for delayed talks aimed at coaxing armed groups into joining a "national dialogue" on the troubled country's future.

The so-called precursor talks in the Qatari capital will be a key moment for strongman Mahamat Idriss Deby Itno's declared aim of returning an elected government to Chad.

Initially scheduled for February 27, the highly sensitive meeting has been confirmed by Mutlaq Al-Qahtani, Qatar's special envoy for counter-terrorism and conflict resolution.

Qatar "will host Chadian peace talks in Doha next Sunday", he said.

However, opening ceremonies will take place without a large number of the 84 heads and senior cadres of the 44 armed groups who have been invited.

Many are based in Libya or Sudan or are in exile elsewhere, and have failed to obtain travel documents in time, a Chadian mediation official said.

The Doha talks are a crucial phase in Deby's plans for an "inclusive national dialogue" that he says will stabilise the nation and set down a path for restoring elected rule.

Deby, a 38-year-old four-star general, took the helm last April at the head of a military junta.

His father, Idriss Deby Itno, an iron-fisted leader who was in power for 30 years, died from wounds sustained fighting against rebels in the north of the country. 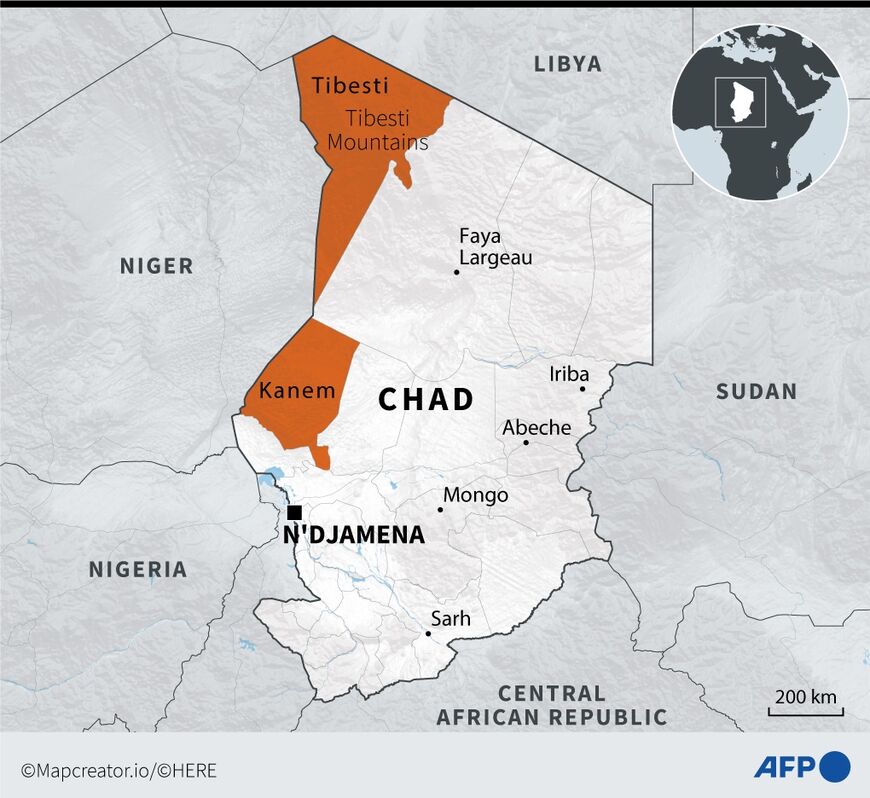 After dismissing the government, dissolving parliament and repealing the constitution, the younger Deby promised "free and transparent" elections within 18 months -- a deadline that, he said, could be postponed once if need be.

The "dialogue," due to start on May 10, is showcased as the place to agree on a blueprint for achieving that goal.

A vast arid country in central-northern Africa, Chad has a long history of volatility since gaining independence from France in 1960.

It has a large and shifting constellation of armed opposition groups, which have varying ethnic affiliations and goals as well as sometimes rivalries.

The elder Deby himself came to power at the head of a rebel force which rolled into the capital N'Djamena in 1990.

In 2008 and again in 2019, columns of fighters came close to forcing him out, but each time were thwarted by French military power.

As condition for the precursor talks, the rebels have called for a general amnesty and the release of "prisoners of war" and the return of confiscated assets 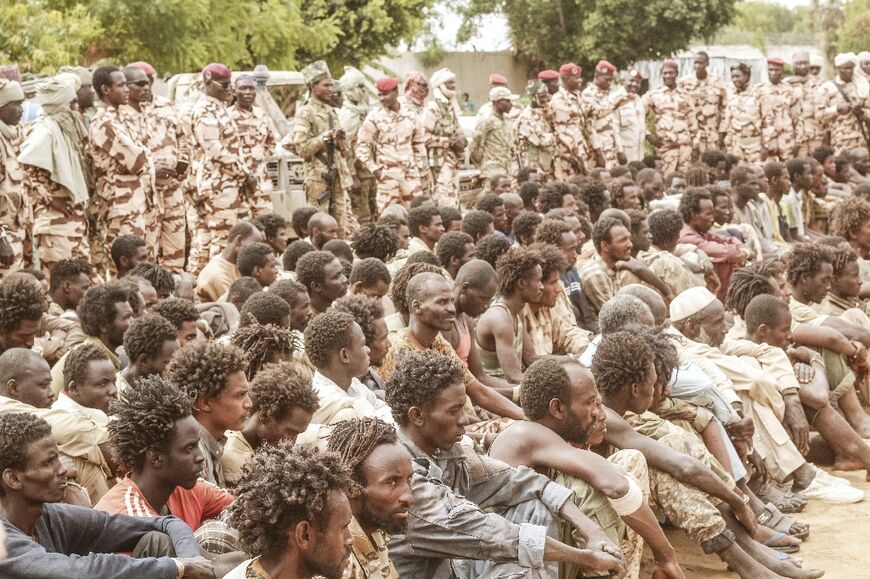 The junta has already amnestied several prominent leaders, although it has so far excluded the Front for Change and Concord in Chad (FACT) -- the Libyan-based group that launched the offensive in which Deby's father died.

But another potential hitch emerged on Wednesday, when, in a surprise move, Deby switched mediators for the precursor talks.

A "special technical committee" chaired by former president Goukouni Weddeye was replaced by a body called the "special committee tasked with leading negotiations".

Its head is Cherif Mahamat Zene, who was appointed foreign minister by the junta.

Sources said the move would fuel suspicions among the rebels, although none of the rebel leaders contacted by AFP said they would boycott Doha.

"We had said that Mr. Weddeye was the man needed, because of his honesty and experience -- this way of doing things creates a lot of confusion," FACT chief Mahamat Ali Mahdi said by telephone.

"But leaving an empty chair is out of the question -- FACT will be there."

Another rebel leader said "90 percent" of the new mediation committee "are against dialogue -- they're not coming (to Qatar) for peace."

One chief said, "The Doha dialogue will enable some people who do not have (armed) men on the ground to sign a bogus agreement enabling them to return home."

A government delegation member admitted "major political change" was unlikely at Doha, other than a guarantee of safe passage for rebels to take part in the national dialogue and fulfilling a demand to hand back confiscated assets.