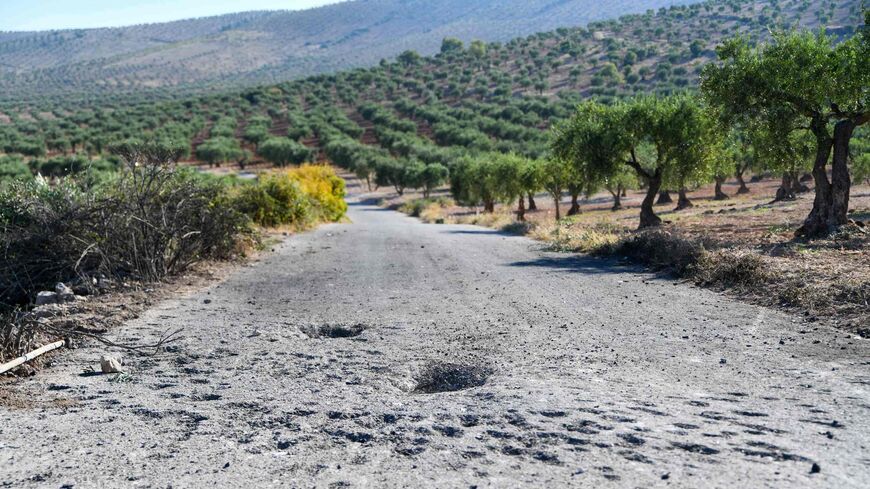 A picture shows the site where a US drone targeted Maher al-Agal, a leader in the Islamic State militant group, near the village of Khaltan, near Jindires in northern Syria, on July 12, 2022. - RAMI AL SAYED/AFP via Getty Images

A US drone strike on Tuesday killed the leader of the Islamic State group in Syria, the US military announced today.

Maher al-Agal was killed near the town of Jidayris in Syria’s Afrin region, according to US Central Command. Another senior IS official “closely associated with Maher” was seriously wounded in the strike.

Al-Agal was the commander of the jihadist group’s branch in Syria and a one of its five highest-ranking leaders, according to CENTCOM. He was “responsible for aggressively pursuing the development of [IS] networks outside of Iraq and Syria,” the military said in a statement today. 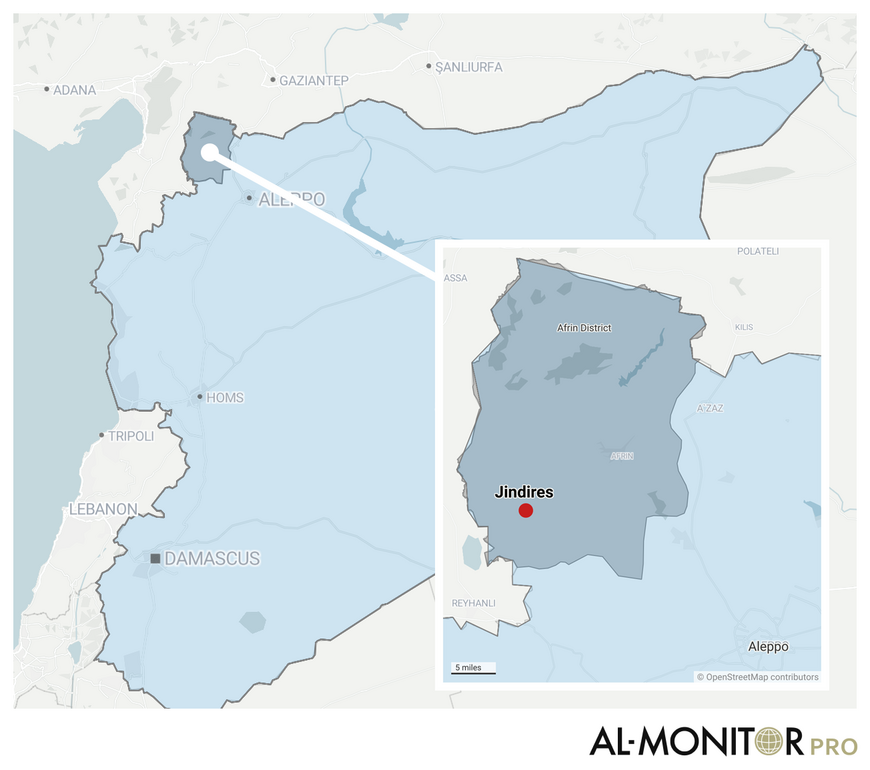 The US strike was conducted in territory seized by Turkey-backed Syrian opposition factions from the Syrian Kurdish-led forces in 2016.

The targeted killing "takes a key terrorist off the field and significantly degrades the ability of ISIS to plan, resource and conduct their operations in the region," US President Joe Biden said in a statement released by the White House today.

Biden praised US intelligence and the military, saying the strike "demonstrates that the United States does not require thousands of troops in combat missions to identify and eliminate threats to our country."

Why it matters: The Islamic State group, which once controlled a swath of territory across Iraq and Syria roughly the size of Great Britain, is on the ropes.

The jihadist group surrendered its last major territory at the Battle of Baghouz in the spring of 2019. Later that year, Abu Bakr al-Baghdadi blew himself up during a US Delta Force raid at a house near Syria’s northwestern border with Turkey.

Baghdadi’s successor died in similarly in another helicopter-borne special operations raid in the country’s northwest earlier this year. US forces also detained a top Syrian IS official in an operation outside Jarablus last month.

The group’s battlefield losses and a slew of successive kill-or-capture operations across northeast Syria and Iraq have further whittled IS’ networks — which once launched suicide attacks into Europe — down to a local insurgency. But the jihadist group remains committed to retaking territory, US military intelligence reported early this year.

A coordinated IS assault on a prison complex housing jihadists in Hasakah late last year left more than 350 dead and led to renewed calls for an international response to the indefinite detention of IS prisoners of war, which US officials have called unsustainable.

What’s next: IS' foothold in West and Central Africa is growing. Members of the US-organized international coalition to defeat the Islamic State met in Marrakech in May to coordinate further support for states battling the jihadist insurgency.

Know more: Read Al-Monitor’s three takeaways from the US raid that led to IS leader Hajji Abdullah’s death earlier this year.

This story was updated on Tuesday afternoon to include a statement by US President Joe Biden.