UAE doubles tax inspections in first half of 2022

The Gulf state is seeking to increase its financial transparency and boost tax revenue. 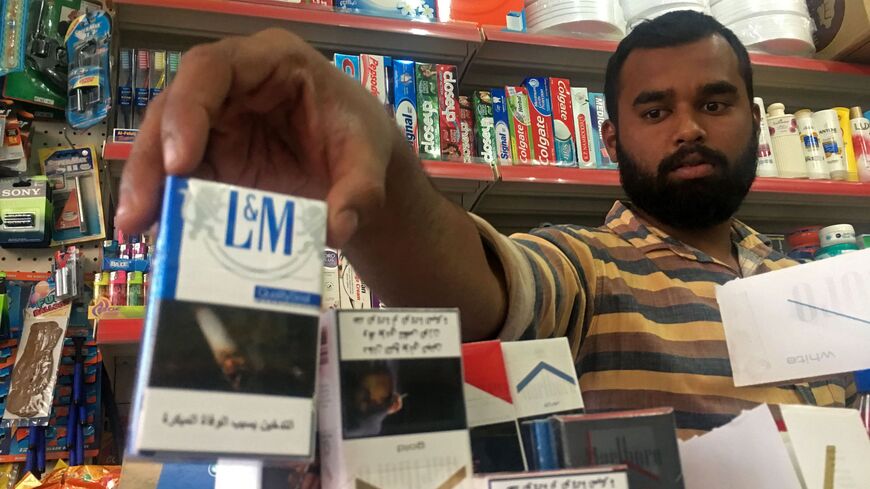 A picture taken on Sept. 28, 2017, shows a man organizing cigarette packs at a shop in in Ras al-Khaimah, United Arab Emirates. - KARIM SAHIB/AFP via Getty Images

The United Arab Emirates significantly increased its investigations into tax violations in the first half of the year.

During the first six months of 2020, the UAE Federal Tax Authority conducted 9,948 inspection visits, a 104% increase over the same period in 2021. During the inspections, the authority found $35.50 million in tax liabilities, particularly a large number of tobacco products  — 5.5. million in total — not bearing the country’s Digital Tax Stamps, according to a press release.

Why it matters: The UAE’s tax system is undergoing several changes as it seeks to boost revenue and compliance. In April, the Federal Tax Authority unveiled a comprehensive whistleblower program to report tax evasion. In January, the Emirates announced its first ever tax on business profits that will take effect in 2023. The move is motivated by the Gulf state’s desire to rely less on oil for government revenue.

Know more: The UAE is seeking to improve its financial transparency after being accused of facilitating money laundering and other illicit financial activity. Most recently, some Emirati entities were sanctioned by the United States for allegedly violating sanctions on Iran’s oil industry. In April, the Dubai Financial Services Authority launched its own whistleblower program.