Italy wants Libya to boost its gas exports to Europe in an effort to reduce the continent’s energy dependence on Russia. 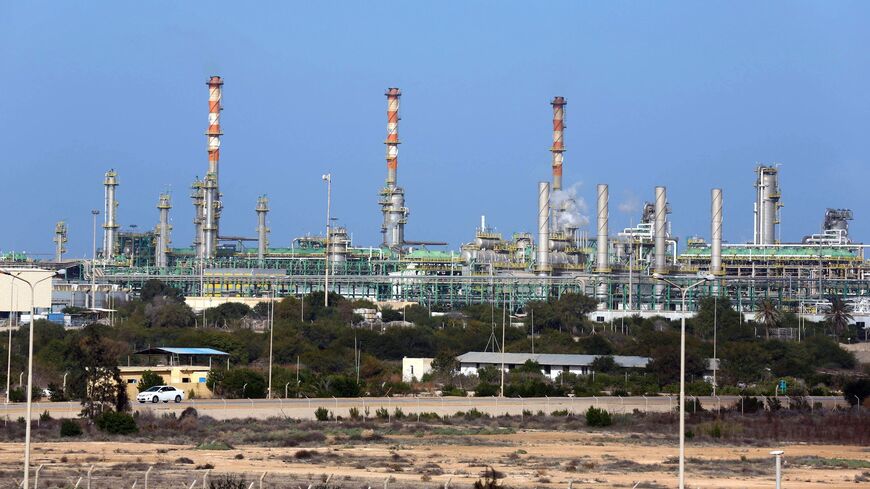 A general view taken on January 6, 2015, shows the Mellitah Oil and Gas terminal on the outskirts of Zwara in western Libya. Mellitah Oil and Gas is a joint venture between Italy's ENI and Libya's National Oil Company and the Greenstream pipeline runs from Mellitah to Gela in Sicily. - MAHMUD TURKIA/AFP via Getty Images

A controversy is brewing between Libya and Italy over gas exports.

What happened: On July 5, The Libya Herald reported that Libya’s Tripoli-based government is considering cutting gas exports to the Italian energy company Eni by 25%. The gas would instead be used for local gas consumption. Like other countries across North Africa and the Middle East, Libya is suffering from electricity cuts, according to the English-language Libyan outlet. The news was heavily covered in Libyan and Italian media.

However, on July 8, the Italian news wire service ANSA reported that the Libyan government denied the news.

Why it matters: Oil-and-gas-rich Libya could play an important role in the energy crisis brought on by Russia’s invasion of Ukraine. The Russian mercenary group Wagner seized several oil fields in Libya during the civil war, which ended in 2020. This was in an effort to prevent Libya from supplying oil and gas to Europe, thereby increasing Russia’s hand, according to a recent article in the DC-based Foreign Policy news site.

Russia provides Europe with much of its gas. Several European states are now looking for alternatives due to the Ukraine war. Italy’s Eni is specifically seeking to increase its gas imports from Libya in response to the Russian invasion, Al-Monitor reported in April.

Italy was a strong ally of the internationally recognized Government of Libyan National Accord during the Libyan civil war. The conflict with the Russian-backed Gen. Khalifa Hifter ended in 2020 with a cease-fire. Libya now has a unity government.

Know more: Libya’s oil revenues are decreasing and the country is suffering from rising food costs, Al-Monitor reported in June.