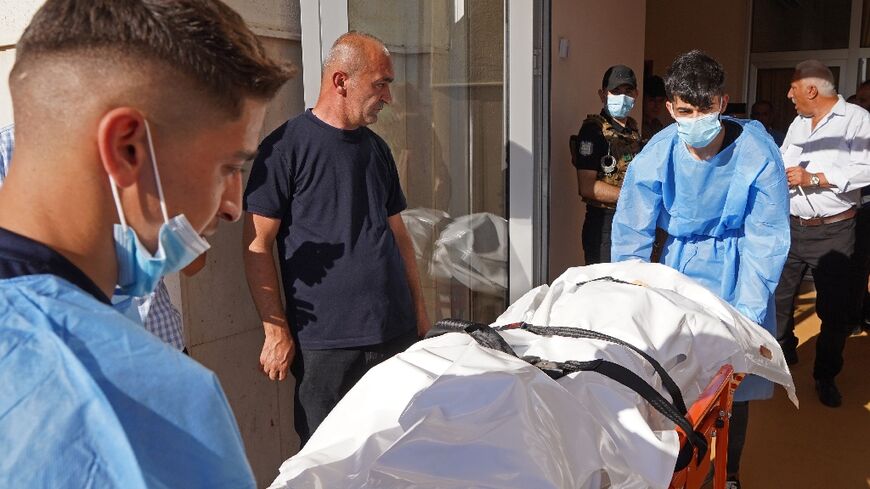 Nine civilians including children were killed in a park in Iraq's autonomous Kurdistan region Wednesday by artillery fire that Baghdad blamed on neighbouring Turkey, a country engaged in a cross-border offensive.

Iraq said it was recalling its charge d'affaires from Ankara and summoning Turkey's ambassador, and demanded an official apology from Turkey along with "the withdrawal of its armed forces from all Iraqi territory".

But Turkey's foreign ministry said these "kinds of attacks" were committed by "terrorist organisations", and invited Baghdad to avoid making statements influenced by "terrorist propaganda".

The victims included Iraqi tourists who had come to the northern Iraqi hill village of Parakh in Zakho district to escape sweltering temperatures further south in the country, according to Mushir Bashir, the head of Zakho region.

One witness spoke of a deluge of fire falling on the park and its water features, where visitors had been relaxing.

Turkey launched an offensive in northern Iraq in April dubbed "Operation Claw-Lock", which it said targets fighters from the Kurdistan Workers Party (PKK). 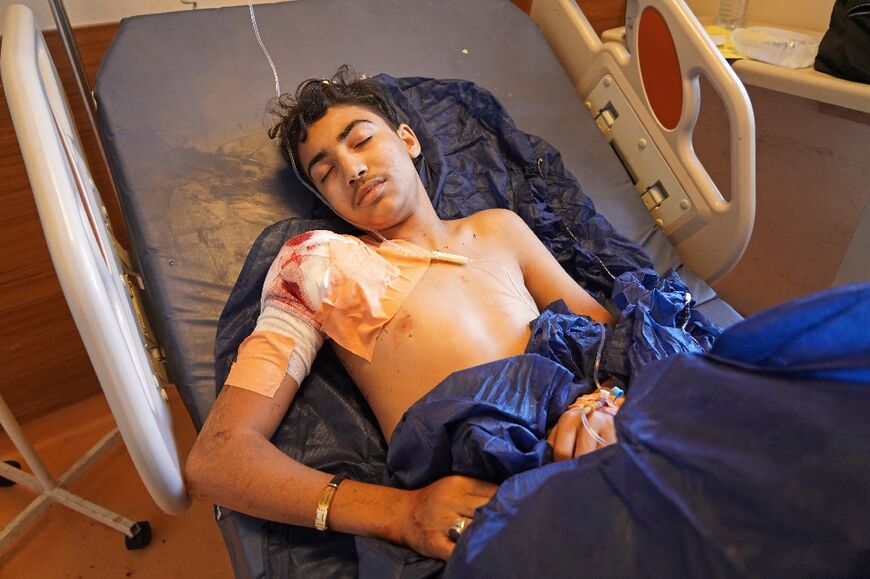 In front of a hospital in Zakho, Hassan Tahsin Ali, a young man who had come from Iraq's central Babylon region, spoke to AFP with a bandage around his head.

"There were indiscriminate strikes on us, there were bodies in the water," he said. "Our young people are dead, our children are dead, who should we turn to? We have only God." 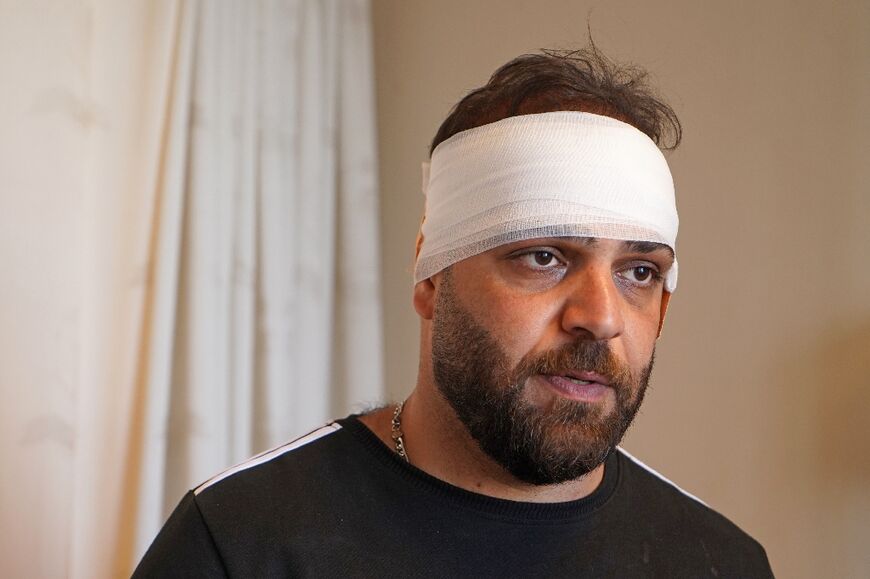 Another survivor said the shelling took place just 15 minutes after "more than 20 buses came into the park," and said he counted at least "five" projectiles, Iraq's INA news agency reported.

"Turkish forces have perpetrated once more a flagrant violation of Iraqi sovereignty," Kadhemi said, condemning the harm caused to "the life and security" of Iraqi citizens.

"Iraq reserves the right to retaliate against these aggressions and take all necessary measures to protect our people," Kadhemi added.

In the Iraqi city of Karbala, a few dozen people protested in front of a Turkish visa centre, burning a Turkish flag, according to an AFP photographer. Protesters also gathered in Nassiriyah.

In the capital Baghdad, protesters gathered outside a visa issuing centre affiliated with the embassy where one demonstrator climbed onto the roof and lowered the Turkish flag, according to two security sources.

The Kurdistan Regional Government also criticised the deadly shelling "by Turkish forces" and urged both the federal government and the international community to "work more effectively to prevent" repetitions.

"Clashes between Turkish forces and PKK fighters in the border areas of the Kurdistan Region have become a constant threat to the lives and wellbeing of our citizens," it said.

Designated as a terrorist group by Ankara and its Western allies, the PKK has been waging an insurgency against the Turkish state since 1984 that has claimed tens of thousands of lives.

Arbil, the capital of Iraqi Kurdistan, has complicated relations with the PKK as its presence in the region hampers vital trade relations with neighbouring Turkey.

The military operations have seen Turkey's ambassador in Baghdad regularly summoned to the Iraqi Ministry of Foreign Affairs. 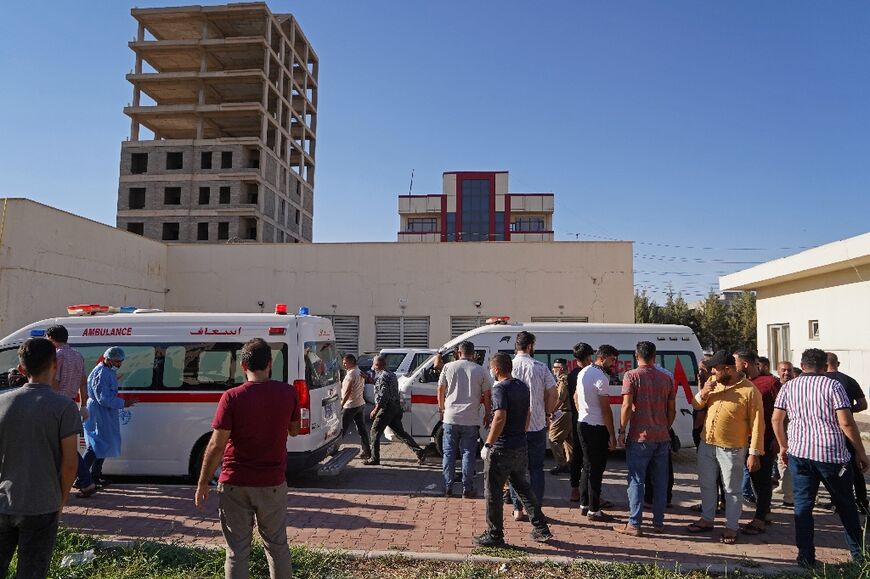 President Recep Tayyip Erdogan has lately repeatedly vowed to launch an offensive against Kurdish militants there, on the back of a 2019 onslaught, pressing his case most recently with his Iranian and Russian counterparts at a summit in Tehran on Tuesday.