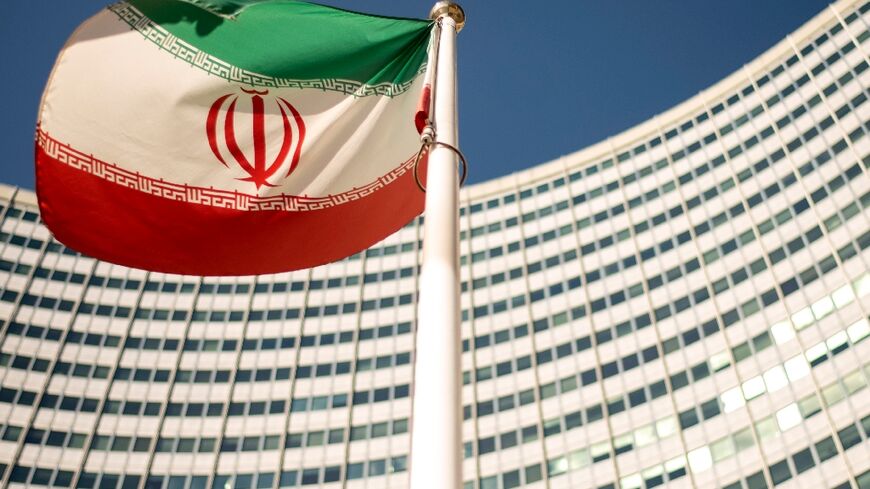 Tehran gave assurances Wednesday that its nuclear policy was unchanged and that it still adhered to a fatwa banning weapons of mass destruction, after an Iranian official said the country was able to make atomic bombs.

It is the second time in the past 18 months that Iran has reiterated its opposition to nuclear weapons following comments by an official.

"In regard to the topic of weapons of mass destruction, we have the fatwa", or religious edict, by Iran's supreme leader that prohibits the manufacture of such weapons, said foreign ministry spokesman Nasser Kanani.

The fatwa declares the use of atomic bombs and other weapons of mass destruction to be "haram", or forbidden by Islam, and it is often cited by Iranian authorities as a guarantee of Tehran's good intentions.

"It seems that there has been no change in the view and position of the Islamic Republic of Iran" regarding the nuclear policy, Kanani told a news conference.

His comments came in response to a question about remarks made by Kamal Kharazi, head of Iran's strategic council of foreign relations to Al Jazeera on Sunday about Iran's capability to manufacture nuclear weapons.

"It is no secret to anyone that we have the technical capability to make atomic bombs, but we have not made a decision in this regard," Kharazi said, before reiterating Iran's position that it does not want to make a nuclear bomb.

Speaking to the media on Wednesday, Kanani said: "Iran's nuclear capacities are great, but, as it has mentioned many times, Iran's nuclear technology is completely peaceful and under continued monitoring of the (UN's) International Atomic Energy Agency."

The remarks came amid heightened tensions between Iran and Western powers as talks in Vienna to revive a 2015 nuclear deal have been stalled since March.

Qatar hosted indirect talks last month between the United States and Iran in a bid to get the process back on track, but those discussions broke up after two days without any breakthrough.

The Vienna talks, which began in April last year, aim to return the US to the nuclear deal, including through the lifting of sanctions on Iran, and to return Tehran to full compliance with its commitments.

The 2015 agreement gave Iran sanctions relief in exchange for curbs on its atomic programme to guarantee that Tehran could not develop a nuclear weapon -- something it has always denied wanting to do.

But the US unilateral withdrawal from the accord in 2018 under then-president Donald Trump and the reimpositon of biting economic sanctions prompted Iran to begin rolling back on its own commitments. 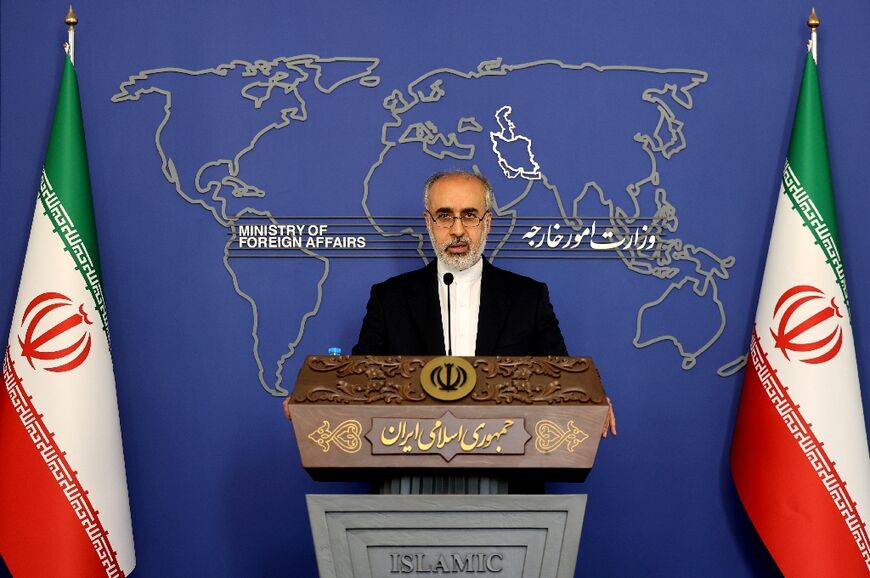 On Tuesday, State Department spokesman Ned Price said US President Joe Biden "has made a commitment that Iran will not acquire a nuclear weapon".

"We continue to believe that diplomacy is the most effective, durable, and sustainable means by which to achieve that," he added.

In February 2021, Iran reiterated its opposition to nuclear weapons after then intelligence minister, Mahmoud Alavi, said it would not be the Islamic republic's fault if it was ever "pushed" towards developing a nuclear bomb.

Iran had claimed the existence of the fatwa for years before making the text public for the first time in 2010, at a time of crisis over its nuclear programme.

Tehran was at the time accused by the international community, especially the West and Israel, of seeking to secretly acquire the atomic bomb.