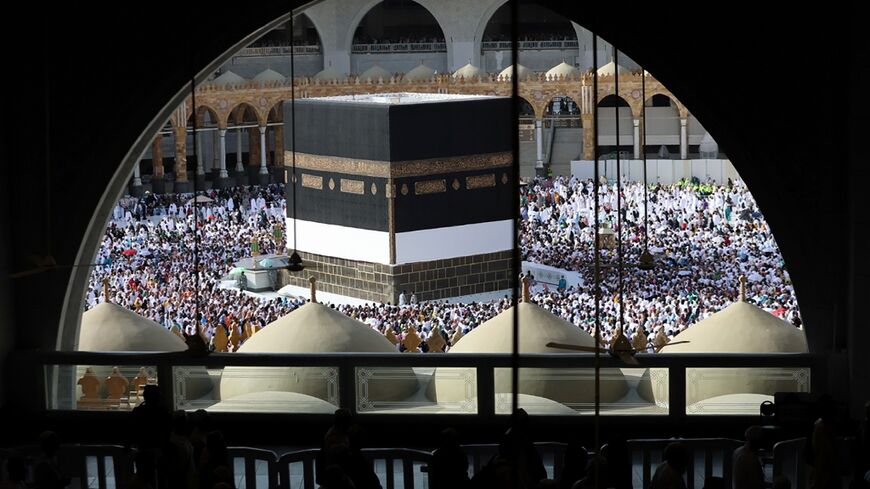 Qatar shares a land border with Saudi Arabia, but for the people of the gas-rich emirate, Islam's holiest sites had remained out of reach since 2017 - -
by Ibrahim Badawi
July 6, 2022 — Doha (AFP)

After years of a regional blockade and the pandemic, this hajj will be "completely different" for Masoud al-Ali as he and other Qataris are finally able to rejoin the hallowed Muslim pilgrimage.

"This is not the first time that I perform the hajj, however it is completely different," he told AFP. "My feeling cannot be described... returning to perform hajj rituals after five full years."

Qataris have been unable to take part in the pilgrimage to Islam's holiest city of Mecca since 2017, when Saudi Arabia led a diplomatic, trade and transport shut-out of their small, wealthy Gulf archipelago.

When the blockade was finally lifted in January last year, the coronavirus pandemic ruled overseas visitors out of the annual event, one of the five pillars of Islam.

"We were looking at the Holy Lands and regretting those days. We had a deep longing to visit," Ali said ahead of this year's hajj, which starts on Wednesday.

Qatar shares a land border with Saudi Arabia, but for the people of the gas-rich emirate, Islam's holiest sites had remained tantalisingly out of reach. 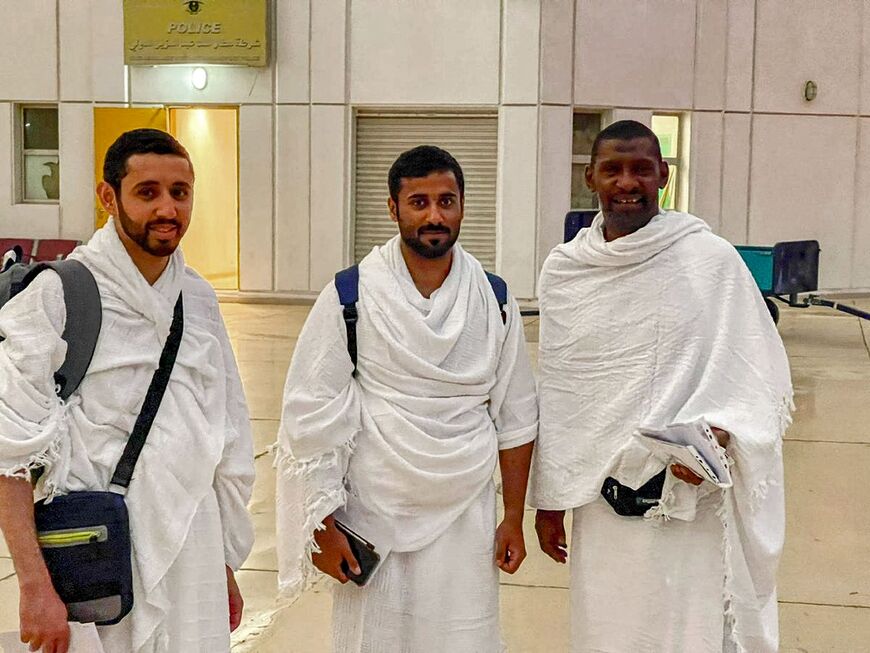 Saudi Arabia, the United Arab Emirates, Bahrain and Egypt cut ties with Doha over allegations it supported extremists and was too close to arch-rival Iran -- allegations Doha denied.

Qatar, host of this year's World Cup, is again on friendly terms with its neighbours after diplomatic rapprochement replaced the rancour of recent times.

Now thousands of Qataris are among the 850,000 foreigners allowed to perform this year's hajj.

The number of pilgrims is capped at one million -- still much lower than the 2.5 million in 2019 -- for Covid reasons.

Between Saturday afternoon and Monday morning, the Qatari pilgrims left Doha on flights bound for Jeddah, the Red Sea city which is the gateway to Mecca, the official Qatar News Agency said.

"It is a different and exceptional hajj season" after the five-year hiatus, said Hatem al-Mansoori, who is leading one of the nine Qatari groups authorised to take worshippers.

"All the pilgrims are happy, relaxed and all is well. Everyone was looking forward to this moment when they would return to perform the hajj rituals."

Mohamed Gohar, who is leading another Qatari group, said the initial quota of 1,080 people was raised to about 3,000 after it was five times oversubscribed.

"It is a great feeling to reach this holy place after five years of absence, and the greatest is the return of the brotherly bond with our brothers in the kingdom. We are one family," Gohar said by telephone from Mecca.

"We have found a good welcome from the Saudi authorities who removed all obstacles and eased all procedures," he said, adding: "The water has returned to its normal course."