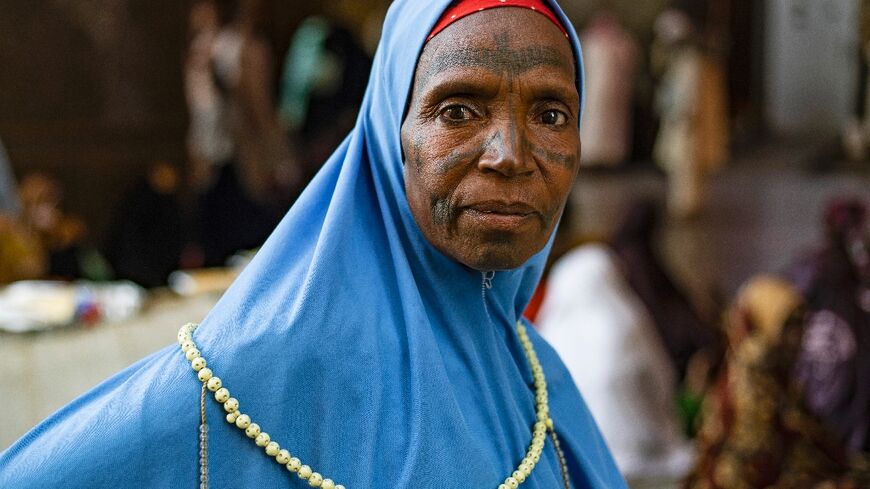 With her husband back at home in Tunisia and draped in a national flag, Laila al-Qarni urges all Muslim women to attend Saudi Arabia's hajj without a male guardian, after the requirement was shelved last year.

The Saudi authorities' move has brought a whole new dimension to the annual pilgrimage.

"Why do women have to be accompanied by a male anyway? Why?" she said, speaking near the Grand Mosque in Mecca, Islam's holiest city, in western Saudi Arabia.

"Women are capable of handling themselves. I encourage every woman to come here without a male guardian," the 60-year-old added.

This year's hajj, the first large-scale edition since the guardian requirement was dropped in 2021 amid Covid, has taken on a different hue with thousands of unaccompanied women joining the rituals.

Many of them have abandoned the black robes traditionally preferred by hajj organisers, adding a dash of colour with reds, greens, oranges and blues dotted around the crowds.

"A woman is worth 100 men," said the mother of three, who managed 1,400 employees at the company where she worked before retiring. 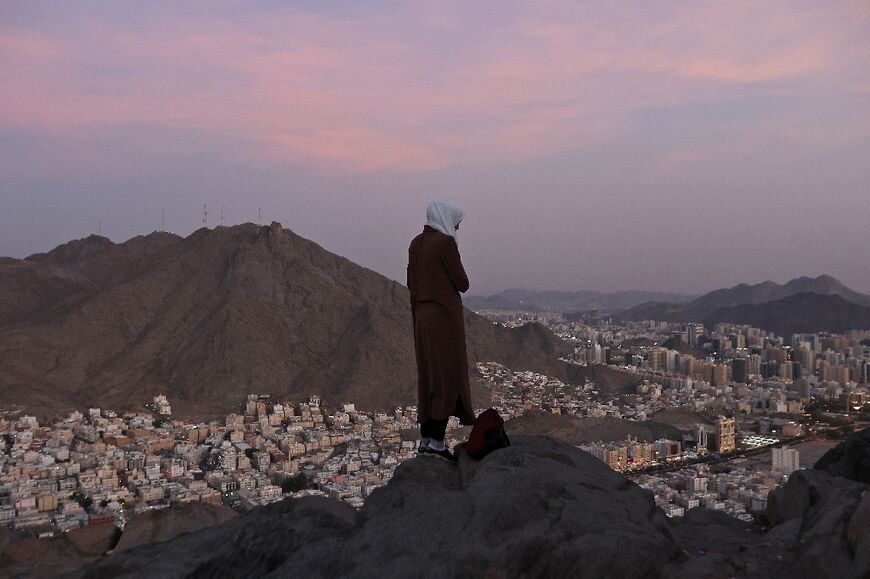 Last year, the Saudi hajj ministry allowed women of all ages to make the pilgrimage without a male relative, known as a "mehrem", on the condition that they go in a group.

Authorities previously stipulated a male guardian for any female pilgrim under the age of 45, preventing many women around the world from performing one of the five pillars of Islam.

Al-Qarni's husband could not attend because he is over the maximum age of 65.

The new ruling has also encouraged women over 45 who had been hesitant to attend without their brothers, sons, fathers or husbands. 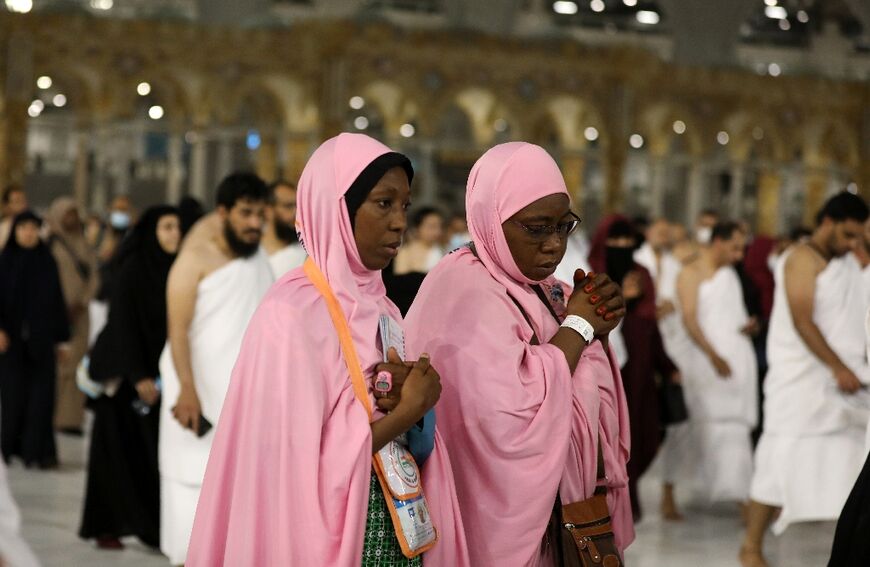 One million people, including 850,000 from abroad, are allowed at this year's hajj after just tens of thousands could attend over the last two years, due to pandemic restrictions.

On Saturday, the local women of Mecca are expected to celebrate the first day of Eid al-Adha, which marks the end of the hajj, in traditional, colourful Saudi dresses that were abandoned for decades before recent moves to modernise the conservative country.

The decision to drop the "mehrem" is part of the social reforms rolled out by de facto leader Crown Prince Mohammed bin Salman, who is trying to shake off the kingdom's austere image and open up its oil-reliant economy.

Since his rise to power in 2017, women have been allowed to drive and to travel abroad without a male guardian. Counter-balancing the new freedoms, critics of Prince Mohammed's rule have also suffered a harsh crackdown.

Suhail Mohammed, an Egyptian pilgrim and mother of three, has worked as a manager in a department of the ministry of defence for more than three decades. 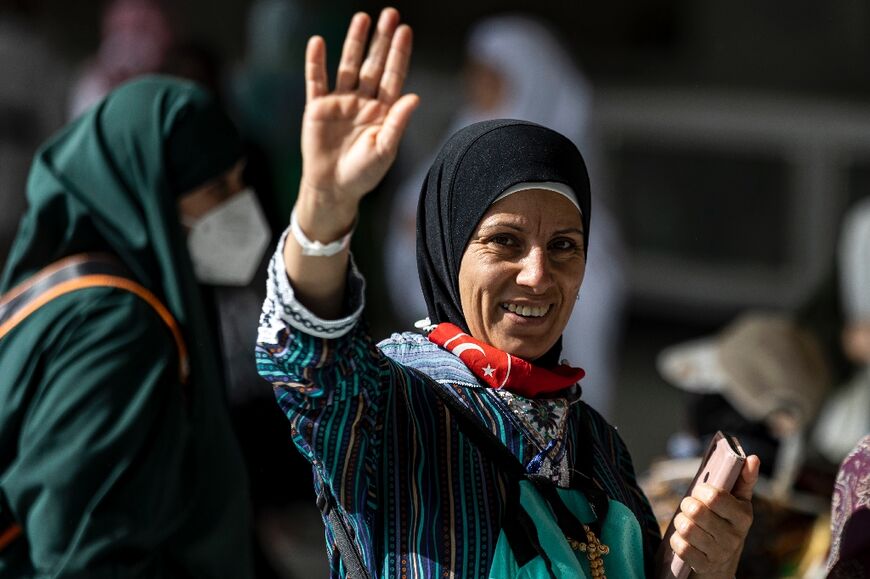 "Come and don't be scared," she said, encouraging other women to make the trip without male relatives.

"It gave me confidence... It empowered me and made me stronger," she said of tackling the five-day pilgrimage.

"Women who stay at home are the ones who can feel afraid" of performing rituals such as the hajj, which requires mental and physical resilience, she added.

Women in the Arab region have long faced a combination of "patriarchal structures, prolonged insecurities, and protracted crises", a Middle East Institute study said in October.

"The Arab region's diverse collection of 22 countries has one thing in common: women continue to experience a backlash against their own long-overdue rights and fundamental freedoms," it added.

The region ranks the "lowest in the world in terms of women's rights, with a gender gap that needs 153 years to close".

Despite hardships, women in countries such as Tunisia and Lebanon enjoy more social freedoms than others.

Things are also changing in the Gulf region, with more women entering the workforce and some going into politics, holding cabinet positions in the United Arab Emirates and parliament seats in Kuwait. 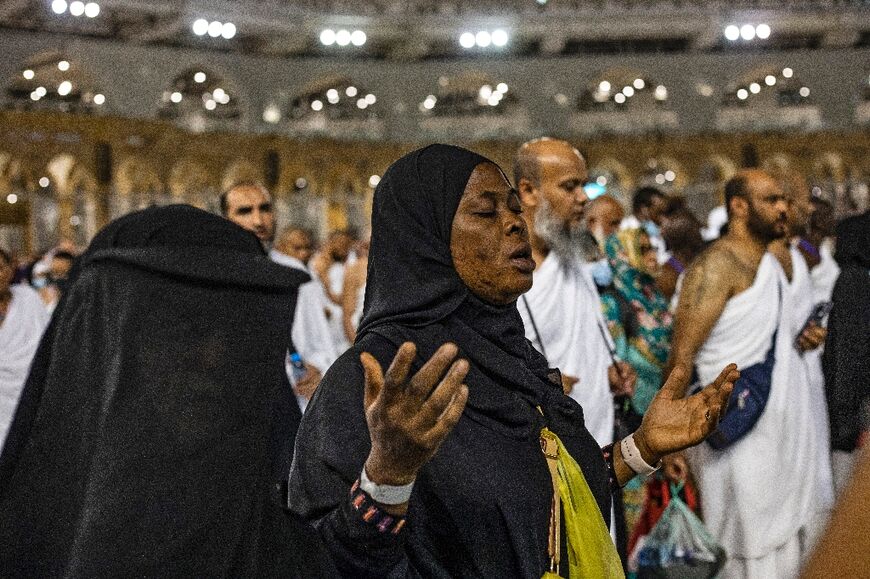 Some of them video-called their relatives back home, and others read long prayers from electronic tablets.

"For those (women) who are able to (perform the hajj), don't lose the opportunity," even if it means going without a male guardian, said retired Egyptian financial expert Faten Abdel Moneim, 65.

"This is a spiritual joy that cannot be described. You are in the house of God, what more could you ask for?"