Gulf countries are interested in buying Egyptian assets as the country’s economy falters. 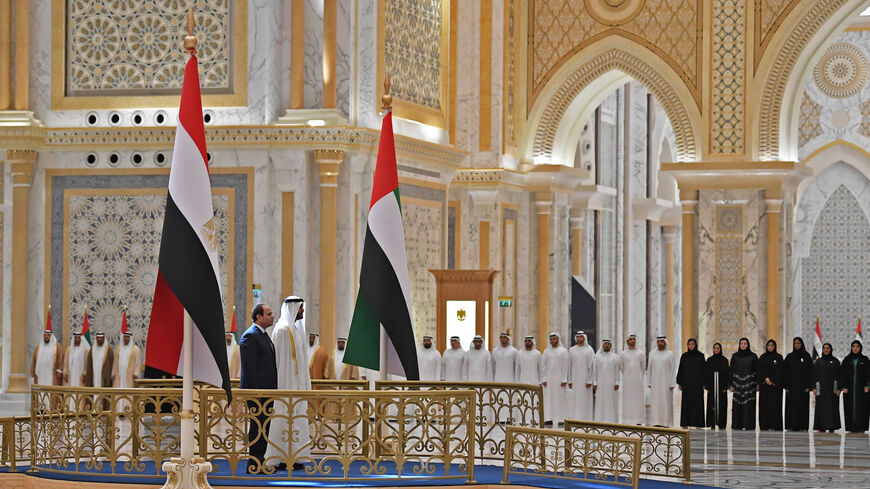 AD Ports Group announced today agreements to acquire a 70% stake in International Associated Cargo Carrier B.V., which owns the Egyptian shipping company Transmar and the Egyptian cargo company TCI. AD Ports Group paid just under $140 million for the stake, according to a series of tweets.

AD Ports Group is part of Abu Dhabi Developmental Holding, aka ADQ, which is a sovereign wealth fund of the United Arab Emirates (UAE).

Why it matters: Gulf entities have shown an interest in buying Egyptian firms recently. The Egyptian government recently decided to list some state-owned companies for sale, which has attracted buyers from the UAE, Saudi Arabia and Qatar. ADQ already acquired a stake in Egypt's Commercial International Bank in April.

Egypt is in the middle of an economic crisis marked by high inflation and food insecurity due to the Russian invasion of Ukraine.

Egypt is receiving significant investment from the Gulf amid the crisis. Last month, Egypt and Saudi Arabia signed economic agreements worth $7.7 billion. Qatar also pledged in March to invest $5 billion in Egypt.

Update: the AD Ports Group announced Sept. 14 that it completed the transactions.