The oil firm’s move to buy half of TotalEnergies' stake in the country is the latest example of Emirati investment in Egypt. 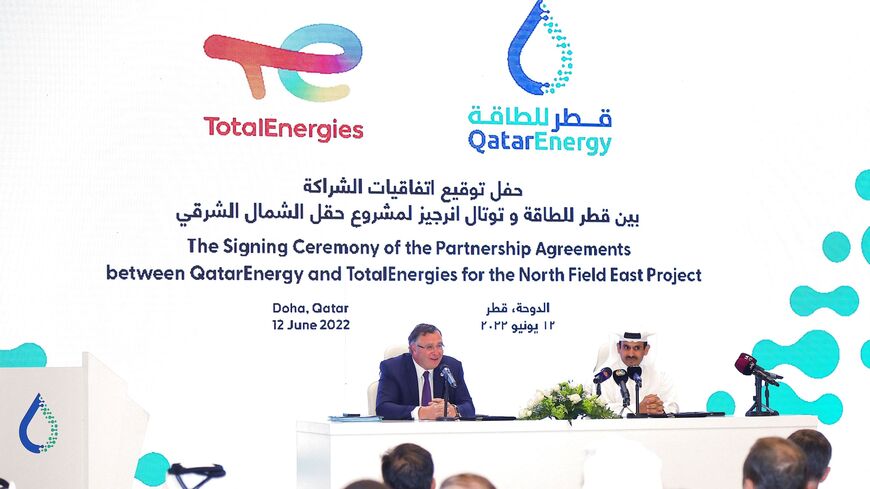 Why it matters: TotalEnergies has a large footprint in Egypt, with 240 fuel stations. The transaction is ADNOC’s largest investment ever, ADNOC said in a press release.

Egypt is also part of the UAE’s Integrative Industrial Partnership for Sustainable Economic Development, which focuses on industrial investment. ADNOC CEO Sultan bin Ahmed Al Jaber said the TotalEnergies acquisition is in line with the partnership’s objectives, according to the Emirates News Agency.

Know more: ADNOC and TotalEnergies signed a partnership agreement earlier this month to work together on carbon capture.