Tunisia grinds to a halt as unions challenge president 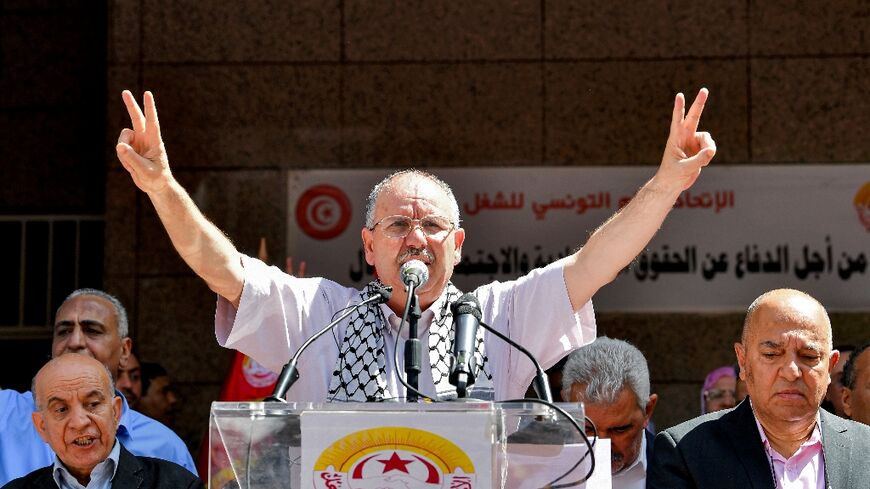 Flights were cancelled, public transport ground to a halt and government offices were closed in a nationwide strike by Tunisia's main trade union Thursday, piling pressure on a president already facing multiple crises.

The powerful UGTT confederation had urged workers across the North African country's vast public sector to strike, halting work at 159 state agencies and public companies to demand concessions on salaries and threatened reforms.

The action appeared to be widely observed. At Tunis airport, dozens of flights were cancelled, while public utilities and post offices were closed. 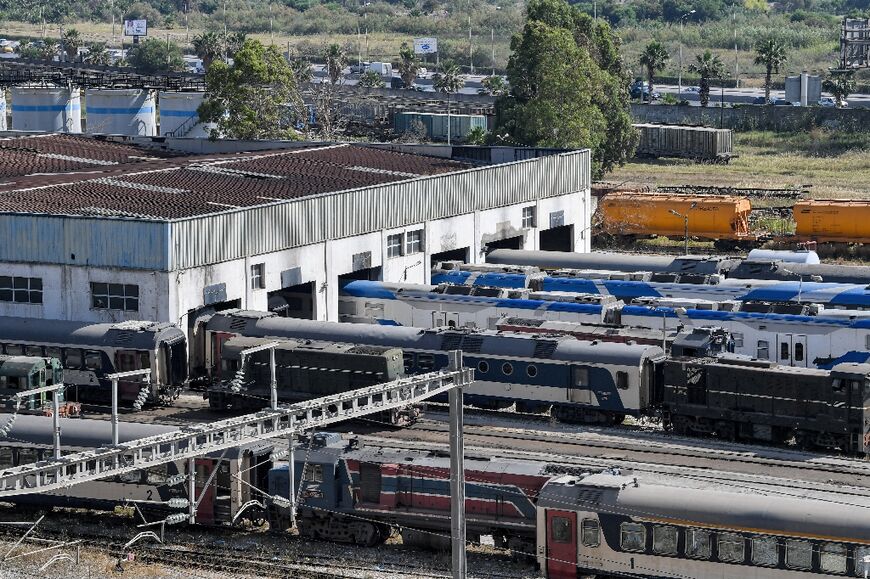 In a fiery speech, union chief Noureddine Taboubi claimed the action had been "96.22 percent" successful, and blamed the government of President Kais Saied for a collapse of salary negotiations.

"This is a stubborn government which sows discord and spreads false information," Taboubi told the demonstrators.

"We won't stop campaigning, no matter the cost, until our demands are met."

The strike comes as Tunisia prepares for formal talks with the International Monetary Fund on a new bailout plan for an economy overwhelmed by mountainous debt.

Tunisians are also facing soaring prices fuelled by the Ukraine crisis, with inflation hitting 7.8 percent in May.

The union has demanded a new deal to raise public sector salaries, including retroactively for last year.

Yet critics say it is ignoring the country's deep financial woes.

Hatem Bejaoui, a 29-year-old veterinarian in Tunis, said that "whatever strikes happen, at this point they're useless, because the country is in a really fragile economic situation."

But the UGTT, a key power centre throughout Tunisia's modern history, has extra leverage due to the IMF conditioning a bailout deal on the union's buy-in. 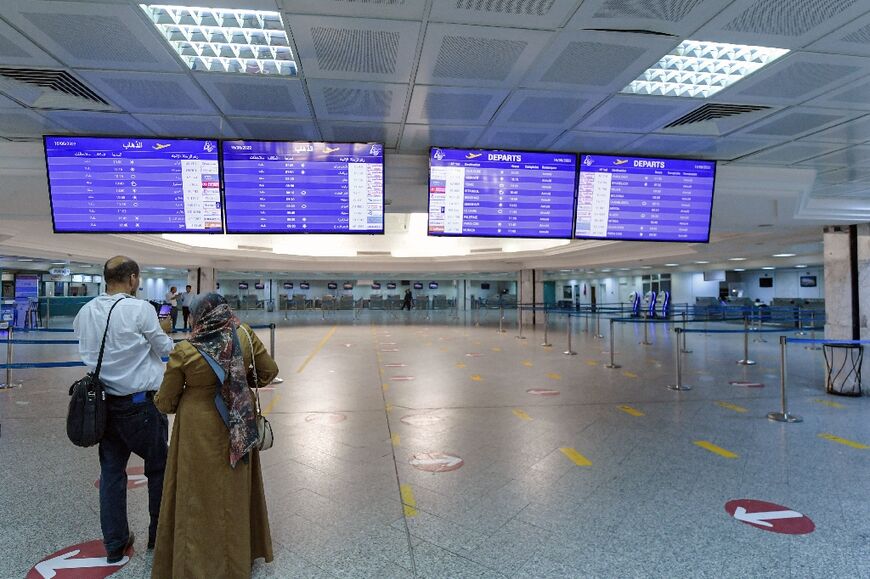 The government has presented a reform plan to the global lender which includes a freeze on the public sector wage bill, some subsidy cuts and a restructuring of state firms.

But the UGTT has warned against "painful reforms" aimed at pleasing the IMF, and has demanded guarantees that publicly owned firms remain state property.

Tunisian economist Fadhel Kaboub said the strike was "the culmination of a collective failure by more than 10 Tunisian governments, the UGTT, the IMF and Tunisia's international partners" to restructure the economy.

"It will serve as a reminder to the IMF that working people in Tunisia can only sustain so much economic pain," he said.

While the UGTT insists the strike is not political, it comes as the president faces intense criticism for excluding opposition forces from his "national dialogue" -- part of a push to overhaul the Tunisian state and consolidate an ongoing power grab.

Saied sacked the government and suspended an elected parliament in July last year, moves decried by some opponents as a coup in the only democracy to emerge from the Arab Spring uprisings of 2011.

But the UGTT, a co-laureate of the Nobel Peace Prize for its efforts in a previous national dialogue following Tunisia's 2011 revolution, initially backed Saied's moves.

It has since become increasingly critical as the president has extended his power grab, including by dissolving the legislature in March and sacking scores of judges by decree earlier this month.

Tunis resident Basma Rabeh, 50, said the union should have responded more immediately to Saied's power grab almost a year ago. 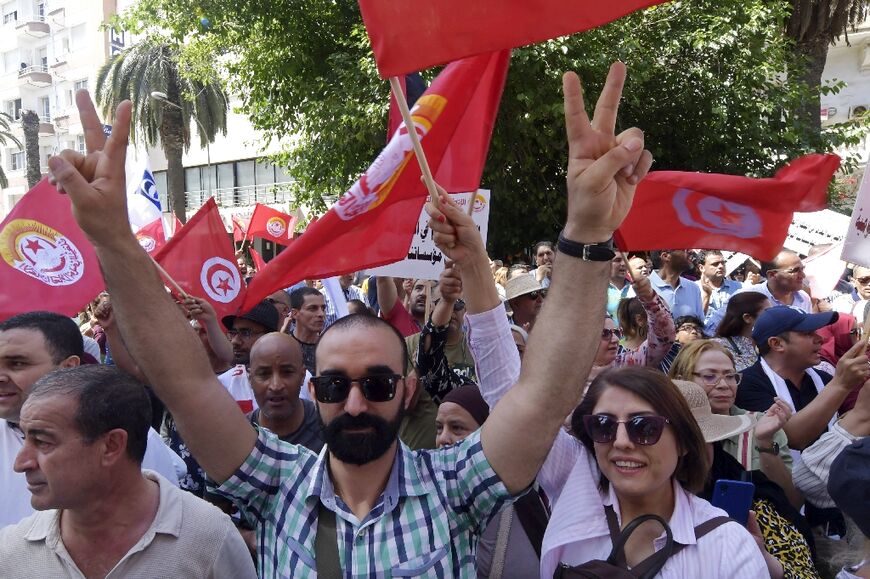 "Today's strike is too late, but it's better than nothing," she said.

The UGTT was invited to take part in Saied's national dialogue, but refused on the grounds that key political forces were not, and that the process aimed to push through "conclusions decided unilaterally in advance".

"We don't believe this dialogue can help Tunisia resolve its crises," Taboubi said.

Economist Kaboub, who teaches at Denison University in the United States, said a decade of democratisation had failed to deliver key economic reforms.

"It's time for the IMF, the Tunisian government and the UGTT to formulate an alternative vision for economic development in Tunisia," he said.