The companies provide digital services in cooperation with the Saudi government. 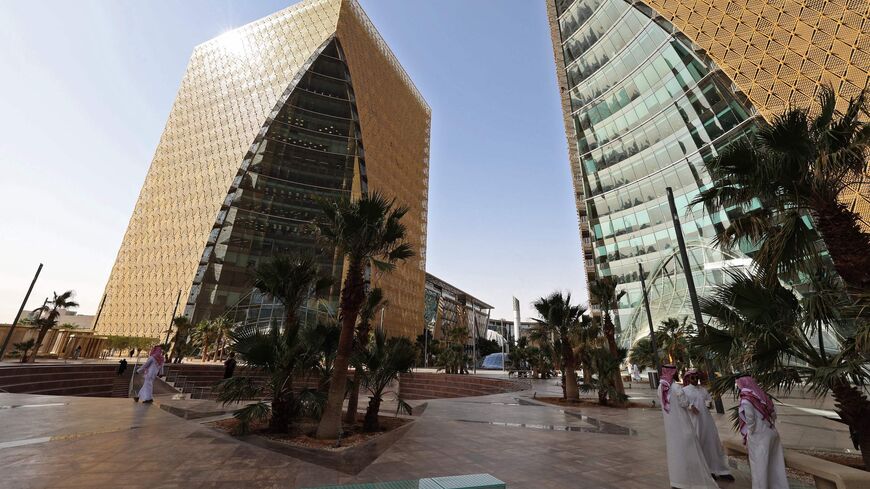 What it means: The licenses formalize the companies’ provision of digital services in conjunction with Saudi government entities. For example, Takamol operates Saudi Arabia’s National Donation Platform, which manages charitable donations throughout the kingdom.

The Saudi Federation for Cybersecurity, Programming and Drones, the National Center for the Development of the Non-Profit Sector and a variety of other government ministries work with the companies, according to the agency.

Why it matters: Saudi Arabia is seeking to increase the size of its digital economy in a bid to diversify and rely less on oil. To this end, Saudi entities have invested in artificial intelligence, blockchain technology, video games and a variety of other digital services this year.

The Digital Government Authority decided last November to grant licenses to digital government services providers to “accelerate the growth of the digital economy” and strengthen public-private sector cooperation in this endeavor, according to the Saudi Press Agency.

Oil is still king in Saudi Arabia, however, and the Gulf state is raking in profits with the heightened prices this year.

Note: this article was updated to reflect that the licenses were the first provided by the Digital Government Authority.