The memorandum of understanding is the latest to come out of the LEAP technology forum in Riyadh, and reflects the kingdom’s diversification efforts. 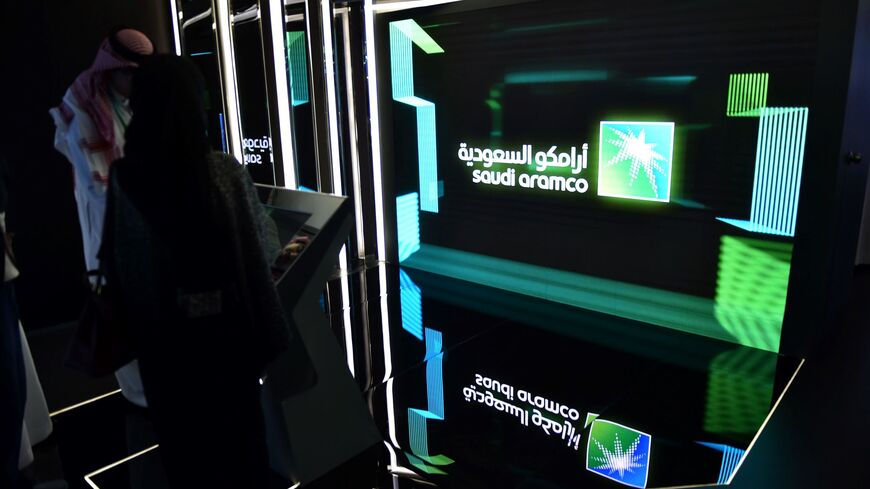 Visitors stop at the Aramco exhibition section at the Misk Global Forum on innovation and technology held in the Saudi capital Riyadh on Nov. 3, 2019. - FAYEZ NURELDINE/AFP via Getty Images

Saudi Arabia’s Ministry of Communications and Information Technology made a new agreement with the German software company SAP today.

Per the deal, the ministry and SAP will establish a technology training program for young Saudi professionals. They will also work together on the kingdom’s digitization efforts in the public sector. Moreover, SAP will provide the ministry with cloud cloud services and software to the Saudi telecommunications industry and smart cities, and help the Gulf state “accelerate the diversification of investments,” the official Saudi Press Agency reported.

“Our partnership with SAP will accelerate our ambitious goals to accelerate the Kingdom’s role as a global technology hub and will enable a more robust digital experiences across various sectors,” said Deputy Minister Nawaf Alhoshan, according to the agency.

SAP is a world-leading software producer focused on business management. They serve clients in a variety of industries, including banking, energy and defense. SAP’s cloud services make use of artificial intelligence, according to their website.

The ministry and SAP signed the memorandum on the sidelines of the LEAP technology forum in Riyadh. The kingdom has made a flurry of deals and announcements at the event. These have included a $6.4 billion investment in metaverse and blockchain technology, a drone technology partnership with Zain telecom, and a training agreement with China’s Huawei.

Saudi Arabia, under the leadership of Crown Prince Mohammed bin Salman, is looking to diversify its economy and lessen its dependence on oil sales for revenue. In January, the kingdom boasted an increase in non-oil exports, especially to China. The same month, the state investment fund announced a partnership with a competitive video gaming group. Saudi Arabia’s diversification strategy is officially known as Vision 2030.

Alhoshan said the deal with SAP will “optimize the Kingdom’s economic diversification strategy towards a digital economy,” according to the Saudi Press Agency.