The US government has warned Middle Eastern states against doing business with the Chinese tech firm, which has been accused of intellectual theft and enabling the internment of Uyghur Muslims. 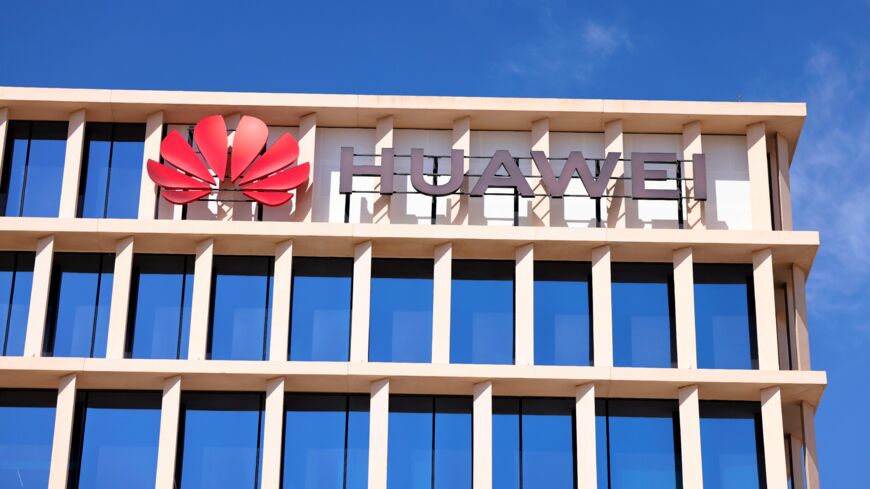 This picture taken on Feb. 22, 2021, shows a close-up view of the Huawei Building in Dubai Knowledge Park in the Gulf emirate's Jumeirah district. Chinese telecoms giant Huawei is enjoying an extended honeymoon with oil-dependent Gulf nations seeking to diversify their economies, despite the company being maligned in the United States and Europe as a potential security threat. - KARIM SAHIB/AFP via Getty Images

The Saudi Digital Academy signed a memorandum of understanding with Huawei on developing local talent. To this end, the two entities aim to sponsor 8,000 Saudis to learn information technology and communication at Huawei-accredited centers. They will specifically study artificial intelligence, cloud computing, cybersecurity and 5G internet uses, the official Saudi Press Agency reported.

Huawei is primarily known for making smart phones, portable internet routers and other related devices. The company is controversial and has been accused of stealing intellectual property, enabling the surveillance of detained Uyghur Muslims in China and other ills.

The Saudi Digital Academy is an initiative of the Saudi Ministry of Communications that aims to build digital capabilities in the kingdom.

Per the memorandum, the trainees will receive certificates and employment upon their competition of the program. Another goal of the partnership is training people to develop Huawei’s services in Saudi Arabia. The deal was signed at the LEAP technology forum taking place in Riyadh, according to the Saudi Press Agency.

Saudi Arabia could anger its main ally the United States by pursuing more technological cooperation with Huawei. In 2020 under the Trump administration, the United States warned Egypt against working with Huawei and other Chinese firms on developing 5G internet networks.

As the Saudi Press Agency report mentioned, Saudi Arabia is looking to diversify its economy and reduce oil dependence as part of its Vision 2030 initiative. Earlier this week, Saudi Arabia announced billions in new investments in metaverse, blockchain and other futuristic technology.

China in the Mideast
Cybersecurity
Technology