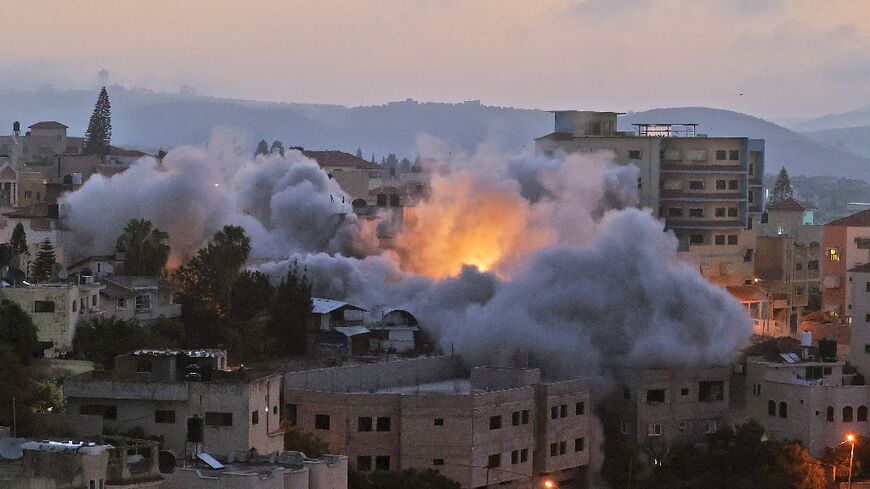 Israeli troops shot dead a teen in the West Bank on Thursday, the Palestinian health ministry said, the fourth Palestinian killed in the occupied territory in two days.

The ministry identified the slain Palestinian as 17-year-old Odeh Odeh, who was hit in the chest by what it said was an Israeli bullet near the village of Al-Madiya, west of Ramallah.

The Israeli army said "three suspects threw a firebomb" at soldiers "operating near the security barrier" adjacent to Al-Madiya.

"The soldiers responded with fire toward the suspects, and a hit was identified," the army said.

It came hours after a Palestinian man was killed during a clash with Israeli forces conducting an arrest operation in the Dheisheh refugee camp near Bethlehem.

On Wednesday, a woman approaching soldiers with a knife was shot, and later that day a man was killed in an Israeli raid in the northern West Bank.

The Israeli security forces have stepped up their operations in the West Bank in recent months, carrying out almost daily raids to arrest suspects after a spate of deadly attacks inside Israel. 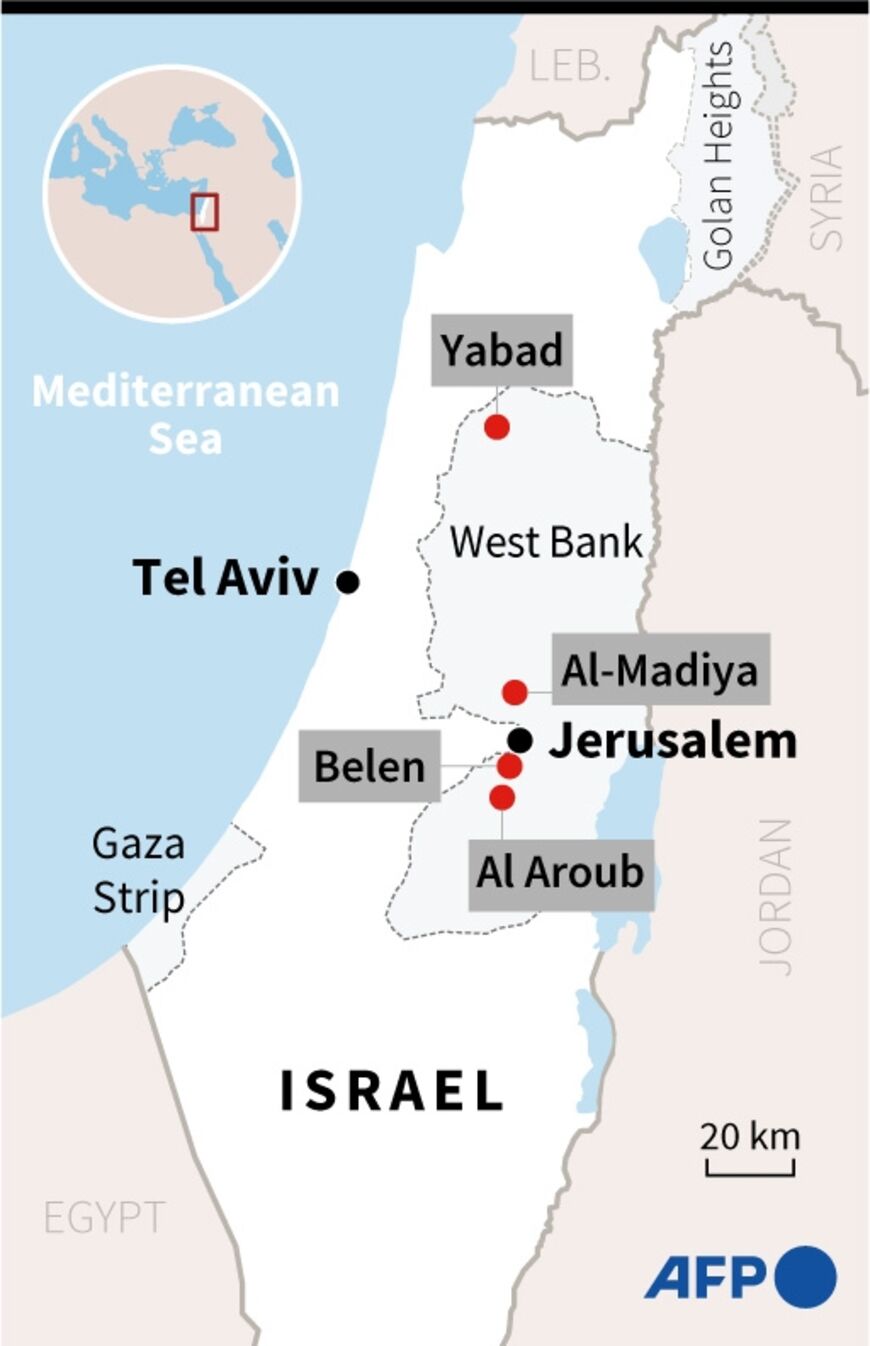 The army said troops had entered Dheisheh to arrest a Palestinian "suspected of terrorist activities" and were met with volleys of petrol bombs and cement blocks.

They responded with live rounds.

Late Wednesday, Israeli troops mounted an incursion into the village of Yabad outside the flashpoint northern district of Jenin, to demolish the home of the assailant who carried out a March attack that killed five people in the Tel Aviv suburb of Bnei Brak.

The health ministry said that after that raid a Palestinian man died in hospital in Jenin. He had been admitted in critical condition, having been "shot by live bullets in the chest and thigh".

The army said it had also arrested the "terrorist's father".

It said it had informed the family of the shooter, Diaa Hamarsha, on April 17 of the demolition order against the family home.

Israel regularly destroys the homes of individuals it blames for attacks on Israelis. The practice, which often fuels tensions, has been condemned by critics as a form of collective punishment. Israel insists it deters attacks. 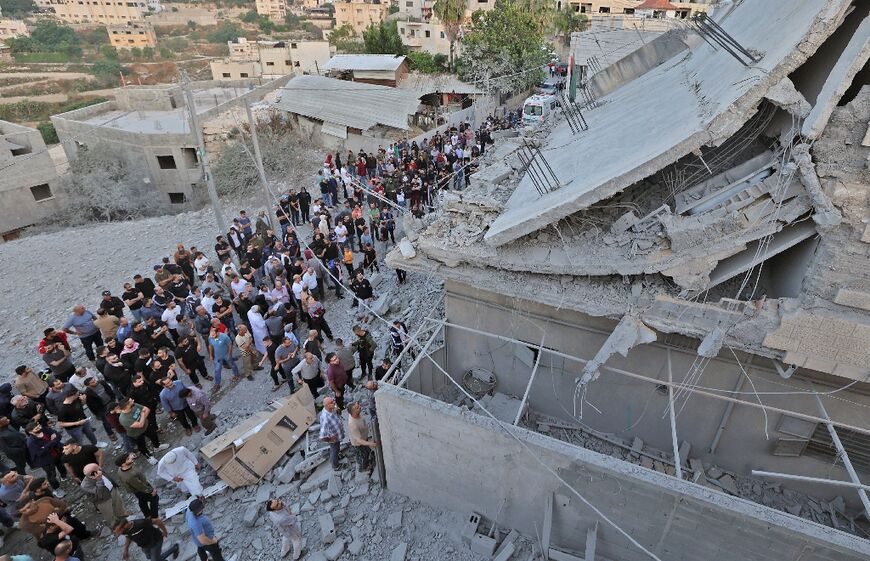 On Wednesday morning, Israeli soldiers in the southern West Bank near Hebron shot dead Ghofran Warasnah, 31, after she "advanced" towards soldiers with a knife, the army said.

Nineteen people, mostly Israeli civilians -- including 18 inside Israel and a Jewish settler -- have been killed in attacks by Palestinians and Israeli Arabs since late March.

Israeli security forces have responded with raids inside Israel and the West Bank, particularly in and around Jenin. Three Israeli Arab attackers and a police commando have died.

Thirty-nine Palestinians have been killed in the West Bank -- suspected militants but also non-combatants, including an Al Jazeera journalist who was covering a raid in Jenin and bystanders.