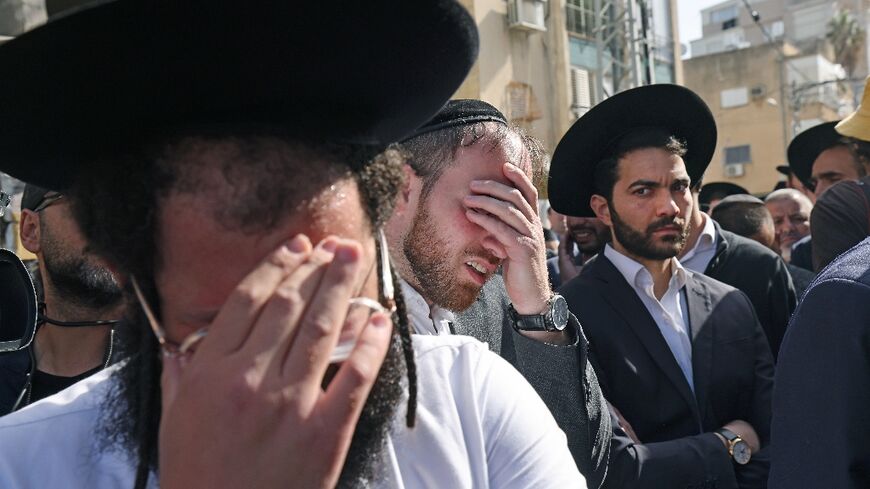 Israelis on Wednesday mourned five people killed by a Palestinian gunman, the third deadly attack in a week, as Prime Minister Naftali Bennett warned of a "wave of murderous Arab terrorism".

"The pain is great," Bennett wrote on Twitter as several victims were laid to rest, police forces were placed on the highest alert and the army said it would deploy extra units in and around the West Bank. 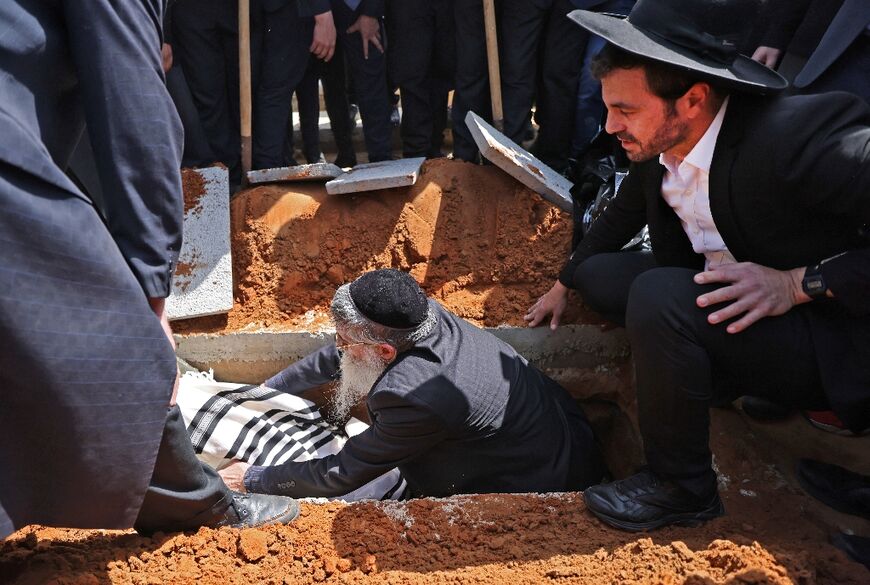 In a statement after a meeting with security officials Wednesday, Bennett said more than 200 people had been arrested or questioned by the security forces.

He called on Israelis who own arms to ensure that they carry them when out, adding that "Israeli society, when it is tested, knows how to stand up and mobilise".

Defence Minister Benny Gantz meanwhile said at a press conference that he had authorised the detention of two residents of east Jerusalem who were suspected of being Hamas members.

He added that he was considering putting out a call for army reservists.

Palestinian president Mahmud Abbas issued a rare condemnation, saying the killings "will only lead to further deterioration of the situation, while we are all striving for stability". 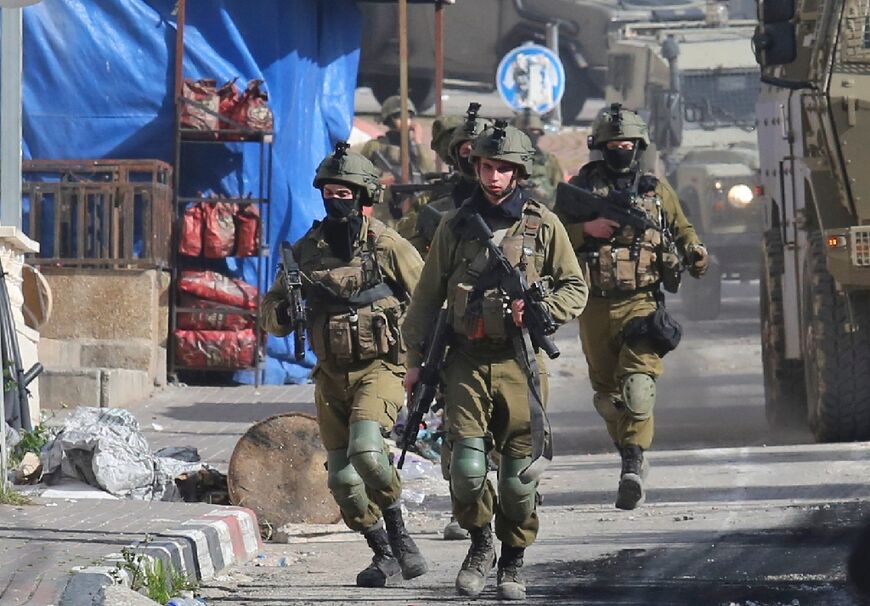 But Ismail Haniyeh, leader of the Islamist group Hamas that rules the Palestinian coastal enclave of Gaza, praised what he described as a "heroic operation" and "legitimate and moral valiant resistance to end the occupation".

US President Joe Biden expressed his "deepest condolences" during a phone call with Bennett and said that his country "stands firmly and resolutely with Israel in the face of this terrorist threat and all threats to the state of Israel," according to a White House readout.

A spokesman for UN chief Antonio Guterres meanwhile said "such acts of violence can never be justified and must be condemned by all".

Police said on Wednesday that they had arrested a West Bank Palestinian suspect for posting videos on TikTok "identifying with the terror attack in Bnei Brak" and an 18-year-old Israeli citizen from the Bedouin city of Rahat on suspicion of supporting the Islamic State group. 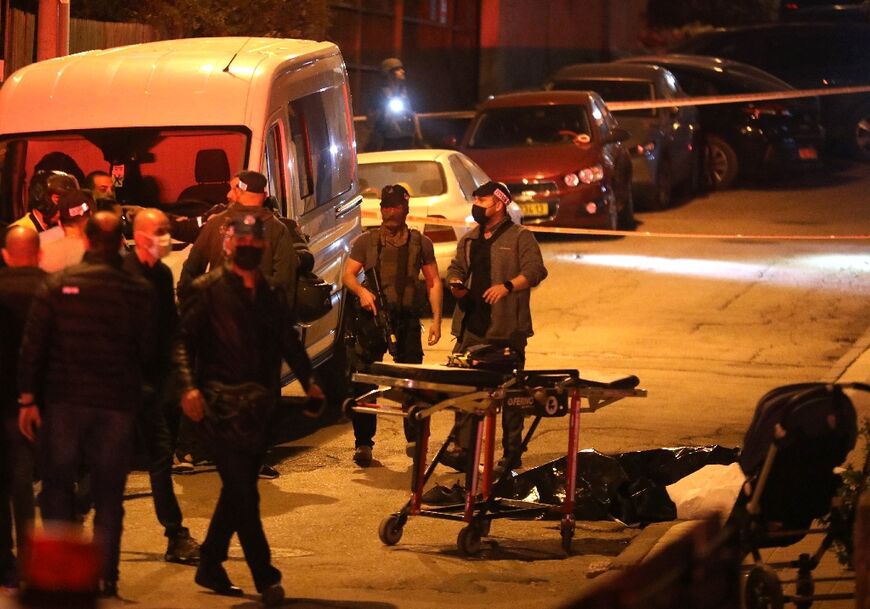 As one of the slain Israeli civilians, Avishai Yehezkel, 29, was laid to rest in Bnei Brak, his relative David Numa remembered him as a young yeshiva student and family man.

"He got married about a year and a half ago," Numa told AFP. "He has a two-year-old son and his wife is eight months pregnant."

Bennett tweeted a salute to Khoury, saying he "sacrificed himself heroically to save human lives, leaving behind a grieving and wounded family". 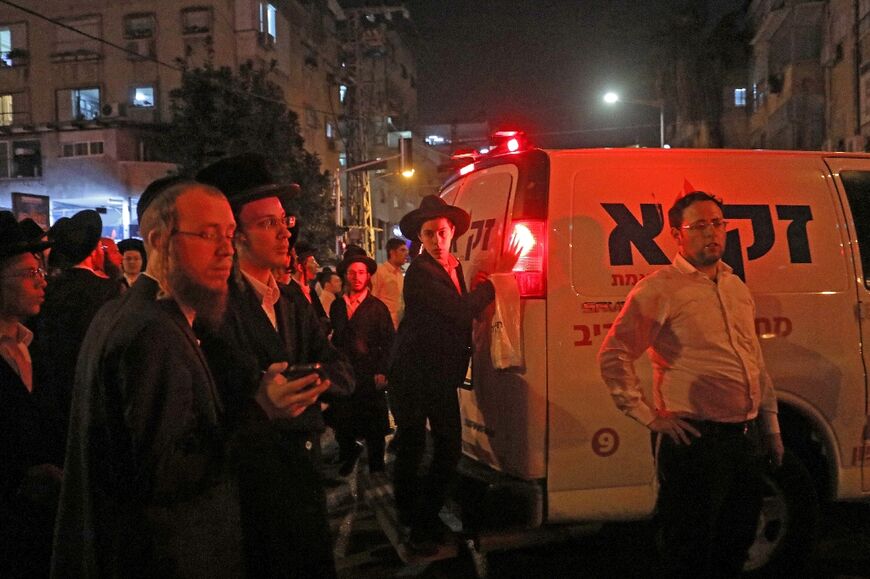 Israel was home to around 15,000 Ukrainians before Russia invaded Ukraine last month. It has since received nearly 20,000 refugees from Ukraine, an interior ministry spokeswoman said.

A Ukrainian diplomatic source told AFP the men killed were workers who had been in Israel for several years.

Yehezkel and Shalom were buried Wednesday, while Khoury was set to be laid to rest in Nazareth on Thursday. 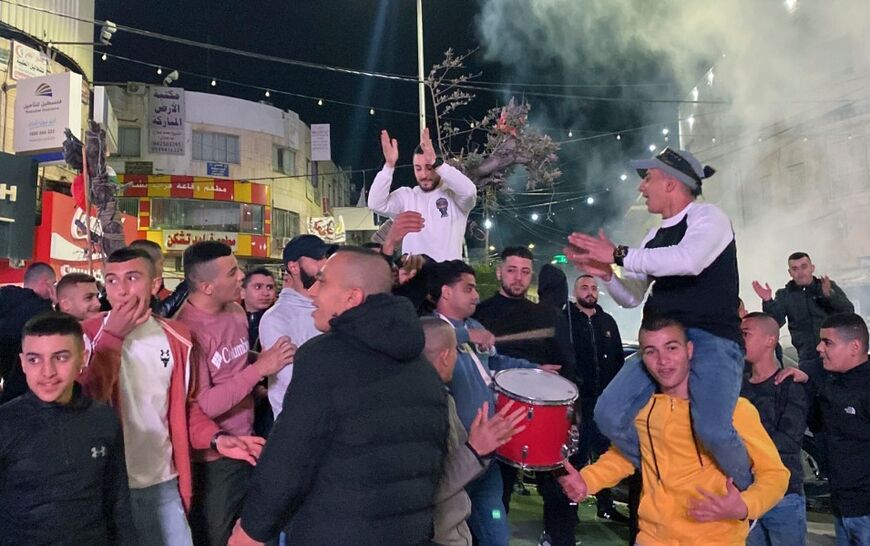 Tuesday's shooting brings to 11 the total death toll from attacks in Israel over the past week, excluding the perpetrators.

That assault by Arab citizens of Israel was later claimed by the Islamic State group -- the jihadists' first claim of an attack on Israeli territory since 2017. 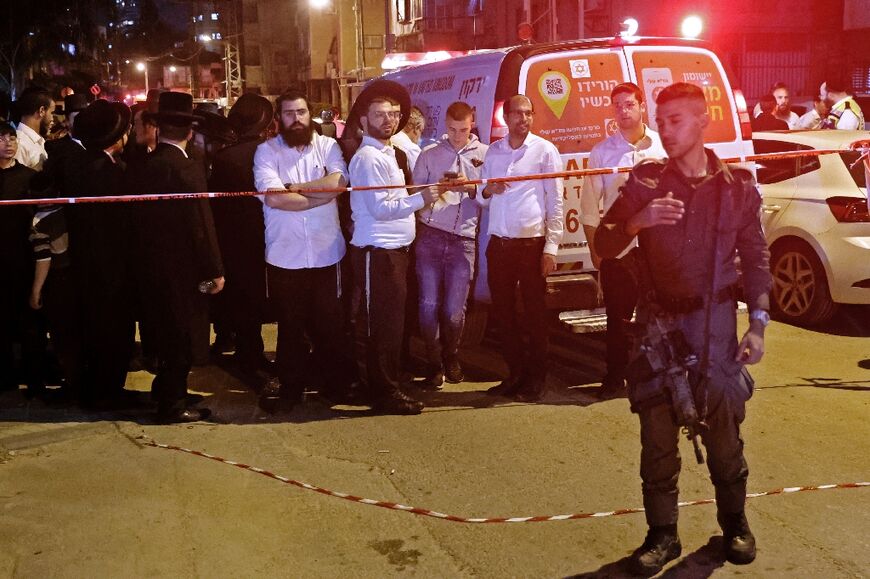 Israeli police said the two assailants were killed at the scene.

Sunday's attack coincided with a landmark meeting between Israel's foreign minister and those of four Arab countries with ties to the Jewish state, as well as US Secretary of State Antony Blinken.

Last week, a convicted IS sympathiser killed four Israelis in a stabbing and car-ramming attack in the southern city of Beersheba.

The latest attack came as defence minister Gantz visited Jordan's King Abdullah II to discuss ways to ensure calm in the Palestinian territories during the Muslim holy month of Ramadan. Jordan serves as the custodian of the Al-Aqsa mosque in Jerusalem.

Tensions flared last year during the fasting month, leading to 11 days of heavy armed conflict between Israel and Hamas in the Gaza Strip.