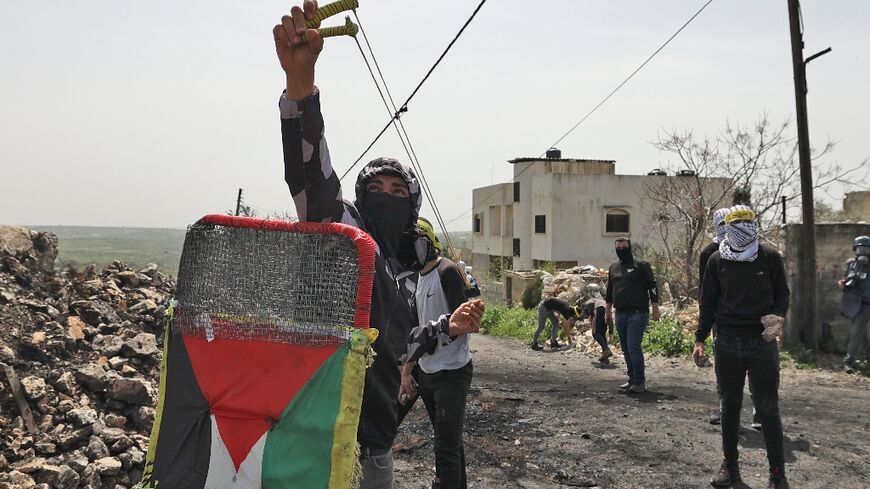 Palestinians demonstrating against the expropriation of land by Israel, clash with Israeli security forces in the village of Kfar Qaddum near the Jewish settlement of Kedumim in the occupied West Bank, on April 1 - JAAFAR ASHTIYEH
Agence France-Presse
April 1, 2022 — Ramallah (Palestinian Territories) (AFP)

Israeli forces shot dead a Palestinian on Friday during clashes in the flashpoint occupied West Bank city of Hebron, the latest in a surge of violence, the Palestinian health ministry said.

The 29-year-old Palestinian was shot and killed "with live ammunition", the ministry said in a brief statement.

The Palestinian Wafa news agency named the man killed as Ahmad al-Atrash, a former detainee who spent six years in an Israeli prison.

Asked by AFP, the Israeli army had no immediate comment.

Clashes erupted in the centre of Hebron between Palestinian residents and Israeli forces, an AFP journalist said.

The clashes come amid heightened tensions ahead of the start of the Muslim holy month of Ramadan.

The Palestinian Red Crescent said it also treated 70 people injured in clashes with the Israeli army on Friday in the Nablus area of the northern West Bank.

Two Palestinians were killed in clashes, the health ministry said.

Also in the West Bank, a Palestinian man who stabbed and seriously wounded an Israeli civilian with a screwdriver on a bus was shot dead south of the West Bank city of Bethlehem. 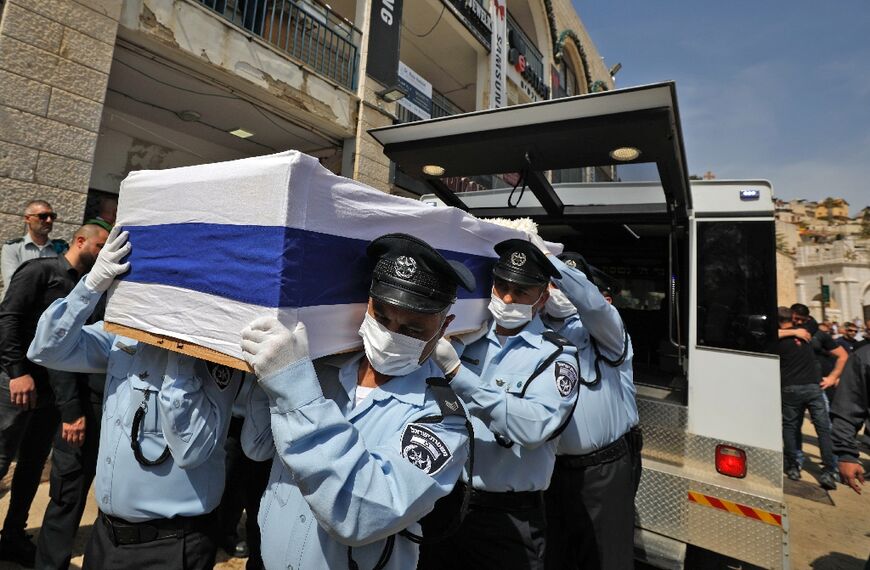 The escalation in violence follows attack on Tuesday night in Bnei Brak, an Orthodox Jewish city near Tel Aviv.

Israel captured the West Bank from Jordan in the Six-Day War of 1967.

It has since built a string of settlements across the territory that are considered illegal under international law but are home to some 475,000 Israelis.