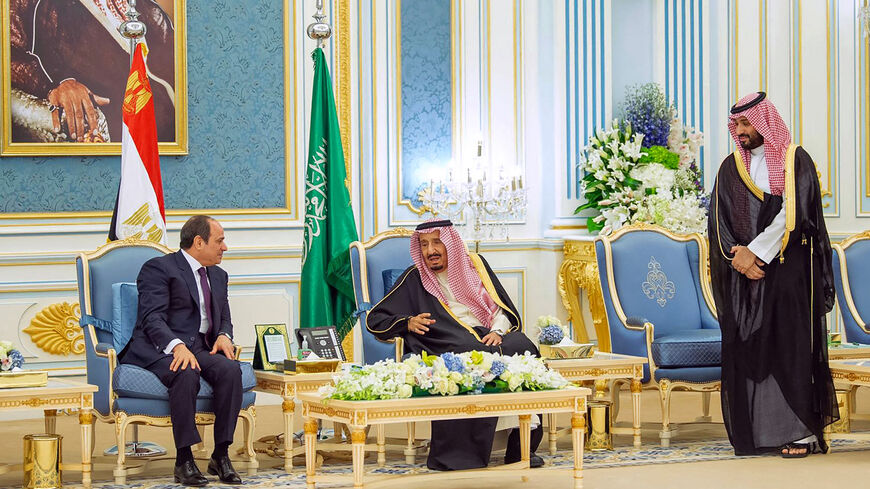 Egypt and Saudi Arabia signed billions of dollars worth of agreements today on the environment, commerce and more.

Why it matters: Saudi Arabia and Egypt are close political, military and economic allies. In May, the two countries held a joint naval exercise in the Red Sea. In March, Saudi Arabia gave $5 billion to Egypt’s central bank to help prop up the struggling Egyptian economy.

Trade between Egypt and Saudi Arabia amounted to a record $8 billion in 2021. Bilateral trade increased a whopping 85% from 2020 to 2021, the Saudi Ministry of Commerce said.

Egypt could particularly benefit from Saudi investment in infrastructure. Many Egyptian structures lack proper oversight, which has contributed to deadly building collapses in the country.

Know more: Green hydrogen is becoming increasingly sought after across the Middle East and North Africa. The United Arab Emirates and Morocco are both investing in the energy form.

What's next: Salman will next travel to Jordan and Turkey as part of a regional tour.