Due to the political dispute in Iraq’s Kurdistan Region, the Oct. 1 regional parliamentary election is likely to be delayed. 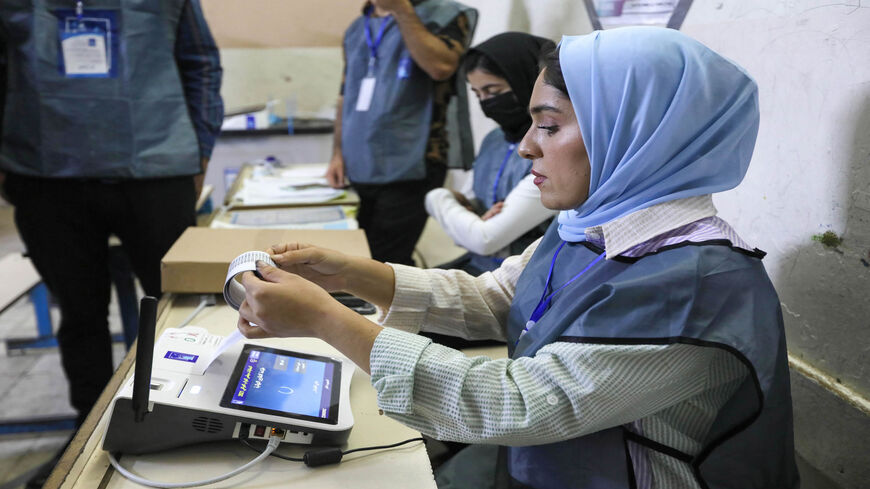 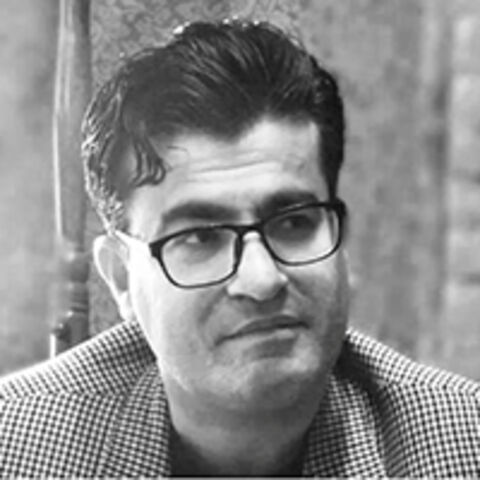 The 6th Kurdistan Region’s parliamentary election has been scheduled for Oct. 1.

Head of the Patriotic Union of Kurdistan (PUK) Bafel Talabani demanded April 29 that the regional elections law be amended, stating that most political parties and forces in the region support amending the elections law to prevent fraud.

"The components elect their representatives without the requirement to be a part of any party or political force," he said.

The PUK's parliamentary bloc has been calling for amending the elections law for a while. However, the Kurdistan Democratic Party (KDP) expressed strong disagreement about this proposal, saying that amending the law requires all the political blocs to agree.

“The parliament has signed an agreement that states that amending the laws should be done through reaching agreement with the blocs,” Zana Mala Khalid, head of the KDP bloc in the Kurdistan Region parliament said, accusing the PUK of being against holding the elections on time. He continued that the KDP does not want to delay the elections and wants them to take place as scheduled.

Parliamentary elections in Iraqi Kurdistan are held every four years, according to Article 8 of the Kurdistan elections law. The last election was held on Sept. 30, 2018. The KDP got 45 seats out of a total of 111 seats, while the PUK got 21 seats. The remaining seats were distributed among other small parties and independents.

The PUK, together with its allies including Gorran (Change Movement), Islamic Union, Kurdistan Justice Group and the New Generation movement, are asking to divide the Kurdistan Region into four electoral districts — Sulaimaniyah, Erbil, Dahuk and Halabja — but the KDP disagrees with this proposal strongly.

“We think it is better for the Kurdistan Region to be one electoral constituency,” Hevidar Ahmed, member of parliament for the KDP in the KRG parliament, told Al-Monitor. He said that a multi-circle voting system “will damage the position of other entities [minorities], which will be bad for the KRG’s image as we protect these entities.”

At the end of February, the parliamentary blocs including the KDP bloc all signed a memorandum that the elections law has national aspects that need to be amended and passed by consensus.

Head of the PUK parliamentary bloc Ziad Jabar told Al-Monitor, “The elections law and electoral commission have national aspects. Therefore, there should be a consensus between all.”

KDP parliamentarians accuse the PUK of creating obstacles for the parliament to meet and threaten to use the majority to hold meetings to activate the KRG electoral commission.

As there has not been a high-level meeting between the KDP and the PUK yet over the disputed issues related to the upcoming election, the parliamentary blocs could not hold a parliament session to resolve these issues. In late March, 39 members of parliament from the PUK, Islamic union, Kurdistan Justice Group and others raised a proposal to amend the elections law. But as the KDP did not join them, they could not hold a parliament session on the matter — despite the current Kurdish parliament speaker, Rewas Fayaq, being a member of the PUK.

“If they believe in these unilateral steps, the KDP could have formed a government without the PUK and Gorran, but it did not due to our belief in consensus,” KDP member Ahmed told Al-Monitor. He noted, “The KDP does not impose its will on others nor will the KDP accept others to impose their will on them. Without the KDP this cannot proceed.”

Jabar said, “The law has been amended seven times so far. So what’s the concern this time if we amend it for the eighth time?”

Aram Jamal, head of the Kurdish Institute of Elections, told Al-Monitor that the PUK’s intention to amend the elections law is to prevent the KDP to be able to win the majority of seats in the next election.

“In the multi-circle voting system, the KDP will lose some seats, while it is planning to win a comfortable majority that allows it to take over the parliament and the government. So even if the PUK holds the position of parliament speaker it won’t have any role,” Jamal said.

The PUK and other parties are also seeking to make changes in the quota system for minorities, which want their representation to be based on their population numbers and regions. They believe the KDP is selecting minorities’ representatives close to them.

According to the KRG elections law, 11 seats are reserved for minorities: five seats for Christians, five seats for Turkmens and one seat for Armenians.

“The KDP’s disagreement to amend the elections law is a pressure card in order for no changes to be made to the 11-seat quota for minorities,” Jamal noted.

Another issue is the IHEC. The KRG-run IHEC, which expired in 2019, was composed of nine commissioners, three of whom came from the KDP, two from the PUK, two from Gorran, and one each from the Kurdistan Justice Group and Islamic Union. There is no agreement so far on the formation of a new commission.

The current parliament term will end Nov. 6, and if the elections do not take place on time, there will be a legal gap, and the region would be managed by a caretaker government. The current divisions between the KDP and the PUK in Baghdad have also deepened the intra-divisions in Erbil.

Jamal believes that if the elections are postponed, they will not take place for another year. His concern is that "the current situation in the Kurdistan Region is complicated and people are having a difficult time, so an election delay cannot be afforded."

Also, earlier this month head of the New Generation movement, Shaswar Abdulwahid, in a public message warned that if the elections did not take place on time, things could get out of hand. He called on the international community to intervene to make sure the elections happen.

"We call on the federal government, the international community and the United Nations to intervene and support the region to hold free and fair elections and save what can be saved. This will help the citizens the most," Abdulwahid said on Twitter.

“There is no guarantee that relative peace and stability will hold. Things could get out of hand and explode, and we, as the opposition, would be forced to take civil steps to defend our citizens' freedom, democracy and fundamental rights,” he continued.