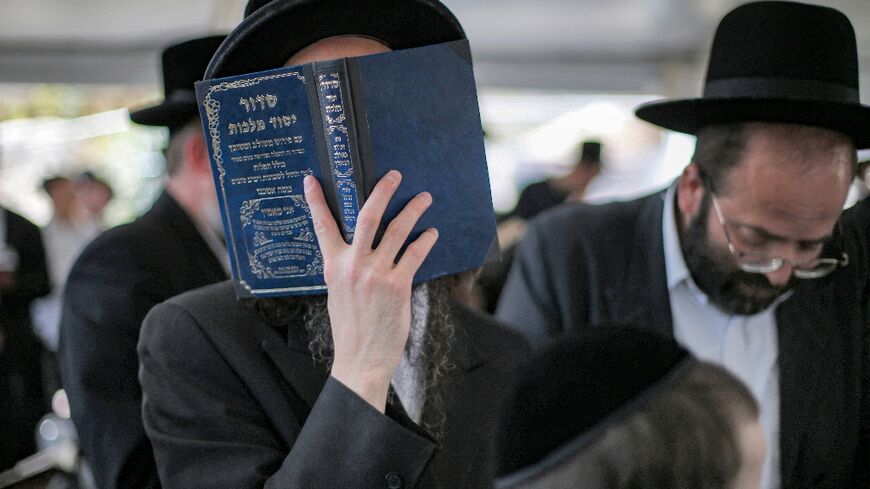 Thousands of Jewish faithful converged on Israel's Mount Meron on Wednesday for an annual pilgrimage, amid tightened safety measures a year after 45 people were crushed to death in a stampede.

Police said that more than 10,000 gathered at Mount Meron for the start of the pilgrimage, which runs until Thursday night.

Prime Minister Naftali Bennett has said his government made a "considerable investment" in new safety measures to ensure there is no repeat of last year, which was described as the greatest civilian disaster in Israeli history.

On April 30 last year, a stampede broke out in the male section of the gender-divided site as the size of the crowd turned a narrow passageway into a deadly choke-point.

At least 16 children were among those trampled to death.

Bennett urged worshippers to follow new rules put in place for the event.

Among those is a cap of 16,000 pilgrims allowed at the site at any given moment.

Tickets must also be acquired in advance.

Israel's Magen David Adom emergency service said that it is expecting hundreds of thousands of worshippers to gather around Mount Meron.

Hundreds of medical workers will be there "in light of last year's horrible disaster," it added.

Some 8,000 officers will be on hand to maintain order. Police said they were deploying mounted officers, drones and a helicopter to patrol the site. 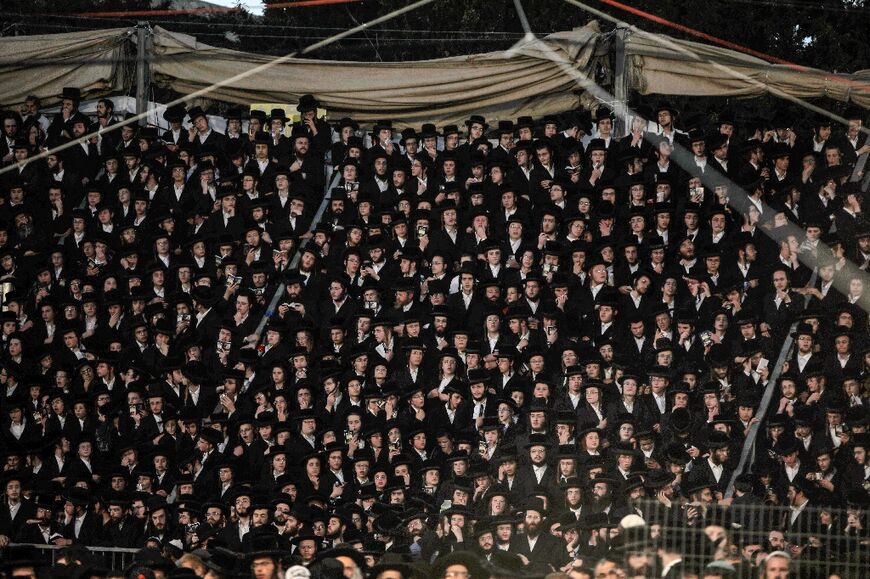 Police said they would also secure all access roads to the site, as well as the surrounding forest, to prevent unauthorised entries breaking the cap on numbers.

On Tuesday, police said they had seized knives and hammers from an "extremist ultra-Orthodox faction" which allegedly intended to sabotage communications infrastructure at the site.

At the start of the festivities, 45 candles were lit in memory of those who lost their lives in the stampede.

"What happened last year broke my heart, but this year I raise my hat to the organisers," said Shaul Avitan, 72, from Beersheva in southern Israel who said he has attended every year for the past half century.

Last June, the government set up a commission of inquiry to probe last year's disaster but it has yet to report its findings.

In interim recommendations published in November, the commission warned that even after infrastructure improvements at the site, it is still "awash with harmful hazards that endanger the safety of visitors".

According to tradition, Lag BaOmer marks the death of Bar Yochai, one of Judaism's great sages.