Use of the plant is widespread in Saudi Arabia, where a major drug war is taking place. 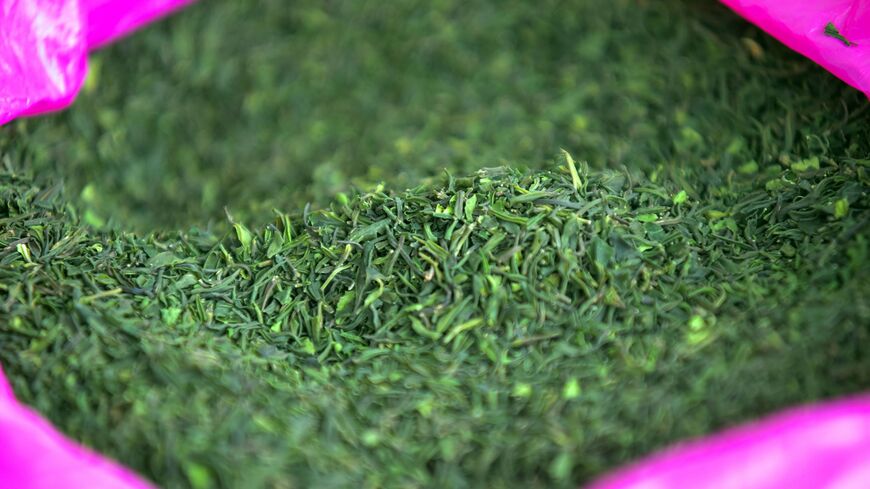 A picture taken on July 23, 2019, shows dried khat leaves packed in a bag ready for sale at a road side dealer's shop in Addis Ababa. - MICHAEL TEWELDE/AFP via Getty Images

Saudi authorities foiled an attempt to smuggle a massive amount of khat today.

The Ministry of the Interior announced the seizure of 45.6 tons of khat as well as 760 kilograms (1,675 pounds) of hashish in several areas of the kingdom. Border security forces arrested 41 Saudi citizens in relation to the incident, in addition to 11 people from Ethiopia, seven from Yemen and two from Pakistan, according to a tweet from the ministry.

Khat is a plant that has stimulant properties when chewed. It is widely consumed in east Africa and the Arabian peninsula. Khat is one of the most popular drugs in Saudi Arabia, and its use is particularly prominent in the Jazan region. Khat is also widely used in Yemen.

Saudi Arabia also has a major problem with addiction to Captagon — a pill that shares many properties with amphetamines. There have been numerous Captagon busts this year.