Waterfall deployed its system to the eastern European countries in response to the war in Ukraine. The move comes at a low point in Israel-Russia relations. 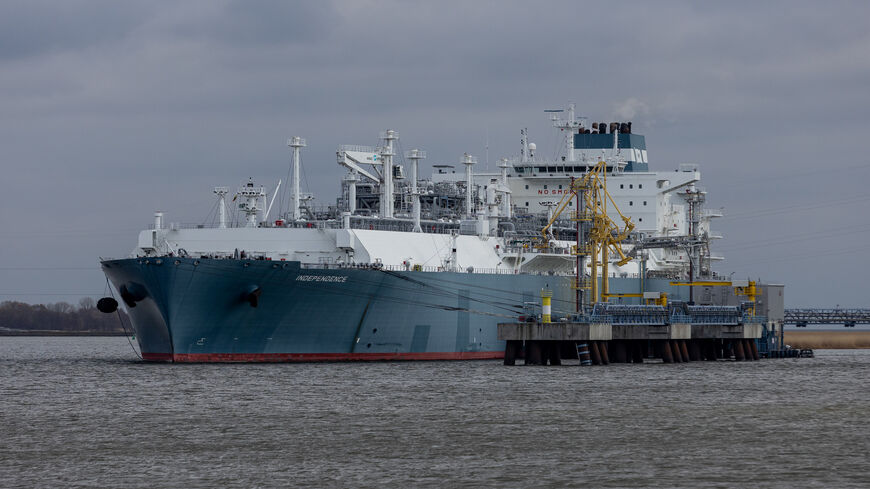 The Israeli cybersecurity firm Waterfall Security Solutions announced today that it is helping protect gas transfers between Poland and Lithuania.

Waterfall deployed its Unidirectional Security Gateways in order to protect “operational data” between Poland and Lithuania’s gas transmission system operators. The company cited the 2021 cyberattack on the Colonial Pipeline in the United States and the nearby “Russian actions in Ukraine” for the deployment, according to a press release.

Unidirectional gateways refer to a security system that combines physical hardware and software. Waterfall primarily works for companies in the energy and transportation sectors.

Why it matters: Israel  originally sought to remain relatively neutral in the Russia-Ukraine war, as it has good relations with both countries. Prime Minister Naftali Bennett accordingly attempted to mediate a cease-fire between the two.

Know more: Waterfall Security Solutions is one of several Israeli companies to move to the United Arab Emirates following the signing of the normalization agreement. Waterfall opened an office in Abu Dhabi last March.