The family of Majd Kamalmaz, a US citizen who disappeared in Syria in 2017, question whether President Joe Biden is prioritizing his case. 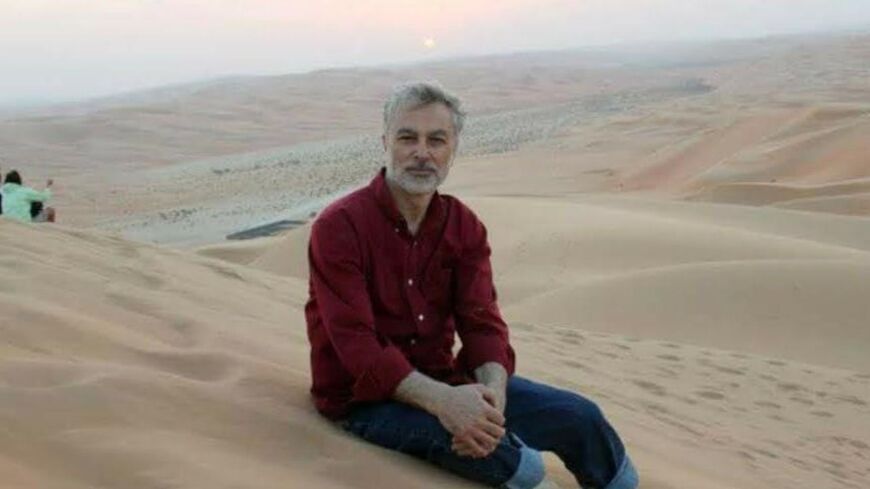 President Joe Biden won praise for his meeting Monday with the parents of Austin Tice, a freelance journalist who disappeared while covering the Syrian civil war nearly a decade ago. But the family of a lesser-known American abducted in Syria say they are struggling to get Biden’s attention.

“It hurts,” said Maryam Kamalmaz, whose father Majd Kamalmaz was last seen at a government checkpoint near the Syrian capital Damascus in February 2017.

Kamalmaz, a dual US-Syrian citizen, and Tice are among the roughly half dozen Americans thought to have been taken by the Syrian government or affiliated forces during conflict.

The regime of President Bashar al-Assad has never publicly acknowledged holding them, and a lack of diplomatic relations between Washington and Damascus has complicated efforts to secure their release.

“I don’t want to take away from Austin because he deserves every bit of attention, but I only wish they would acknowledge us as well,” said Maryam Kamalmaz.

During last weekend’s White House Correspondents' Dinner, Biden publicly agreed to meet with Austin’s mother Debra Tice, who was in the audience. The family had long sought a meeting with the president and in December, described the White House as a “hurdle” to building on previous talks aimed at freeing their son.

Kamalmaz's family say they are running into the same issues. Despite regular contact with the State Department’s office of the Special Presidential Envoy for Hostage Affairs and the FBI-led hostage recovery cell, they have struggled to get the attention of the White House.

They’re not alone in their frustration. On Wednesday, a number of families whose US relatives are detained abroad held a demonstration outside of the White House to demand their own meetings with Biden. Several of them have met with Sullivan, who promised a group of hostage families during a virtual call in December that he would meet with them individually.

“Why are we being left behind? The only other Syrian case that’s public has met with the president, and we haven’t even met with Jake Sullivan,” said Kamalmaz.

A spokesperson for the National Security Council did not return Al-Monitor’s request for comment.

In response to a question from Al-Monitor, State Department spokesperson Ned Price said Wednesday that the administration is committed to engaging with hostage families.

“These families are going to be the best experts when it comes to the unique and the totality of circumstances behind each individual case,” he said, noting that Biden, Sullivan and others at the White House have “routinely met with the families of hostages.”

Maryam Kamalmaz fears a similar scenario, one in which her father is left out of a potential prisoner deal between Syria and the United States.

“[Biden] has proved himself that he is capable of bringing hostages back,” she said. “I just want them to be a package together where no one is left behind.”