Family of American held in Syria pins hopes on Biden 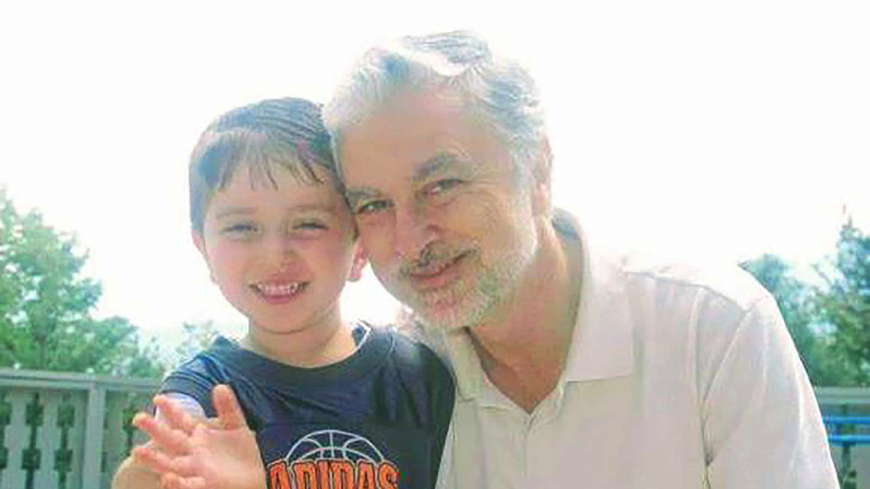 The last time Maryam Kamalmaz spoke with her father, she was eating breakfast with her children and mother at her home in Grand Prairie, Texas. Majd Kamalmaz had phoned them in February 2017 from Lebanon, where he ran mental health clinics for refugees.

Kamalmaz, a clinical psychologist born in Syria who came to the United States as a child, told his daughter he would be leaving for Damascus in a few days to visit with relatives following the death of his father-in-law. His family told him not to go, but Kamalmaz assured them the trip would be brief and his flight back to the United States was already booked.

Days after that phone call, Kamalmaz was stopped at a government checkpoint near the Syrian capital. His wife and five children haven’t seen or heard from him since.

The Kamalmaz family, which on Monday will mark four years without their beloved father, is counting on the new administration in Washington to bring him home, “particularly Joe Biden because he cares about reuniting families,” said Kamalmaz’s son, Ibrahim.

Kamalmaz and freelance journalist Austin Tice, who disappeared while covering Syria’s civil war in 2012, are among roughly half a dozen US citizens believed to be held by the Syrian government or allied forces. Because the United States and Syria lack formal diplomatic relations, the Trump administration quietly attempted various backchannels to free the Americans — none of whom Damascus publicly acknowledges its holding.

The Kamalmaz family was thrilled to learn that two Trump administration officials — Special Envoy for Hostage Affairs Roger Carstens and Senior White House Counterterrorism Adviser Kash Patel — had traveled to Damascus last year for secret, high-level negotiations on the hostages. The US officials returned empty-handed but paved the way for further dialogue.

“With Trump having broken the ice, having violated the taboo of negotiating with the Assad regime, it opens the possibility in the future when the time is right for the Biden administration to negotiate about the US hostages in Syria," said Randa Slim, senior fellow and director of the Conflict Resolution and Track II Dialogues Program at the Middle East Institute.

A spokesperson for the State Department declined to say whether the administration would consider direct engagement with the Syrian government to free the missing Americans, but it did say that “bringing home American citizens held hostage or wrongfully detained is a top priority for the Biden-Harris administration.”

Hostage advocate Diane Foley, whose son James Foley was murdered by the Islamic State in 2014, said she’s encouraged by the level of access the families have to senior Biden officials. Earlier this month, Secretary of State Antony Blinken held a 90-minute video call with missing Americans' loved ones.

“That was a first — for our Secretary of State to begin his tenure by looking at the issue of innocent Americans who are held hostage abroad,” said Foley, adding that she raised Kamalmaz’s case directly with national security advisor Jake Sullivan.

The Kamalmaz family is in regular contact with US government officials, including at the State Department and the FBI-led hostage recovery cell. Lebanese spy chief Maj. Gen. Abbas Ibrahim, who successfully negotiated with Syria for the release of American tourist Sam Goodwin in 2019, has also gotten involved.

The family is also conducting their own search efforts, retracing Kamalmaz’s steps and scouring Syria for anyone who might have seen him. In March, their sources confirmed Kamalmaz had been moved from a detention facility inside Syria to an undisclosed location.

But the trail went cold and they haven’t been able to verify where their father, a 63-year-old with diabetes and other health concerns, is being kept — or even if he's still alive.

“These people have tried to facilitate returning our father home, but after a certain point they say that for all the money in the world, they can’t do anything,” Ibrahim said. “The overwhelming feedback is that it’s a political situation.”

After two years of working behind-the-scenes to free him, the Kamalmaz family took their story public in January 2019, believing that increased awareness could help their father, just as he helped so many.

For more than two decades, Kamalmaz traveled around the world helping victims of wars and natural disasters, often using a stress management method known as HeartMath. In 2013, he opened a program in Lebanon for refugees fleeing neighboring Syria. Just before he disappeared, he was working to open a center focused on the elderly.

Last year, the family received a rare glimmer of hope. A former prisoner reached out with information on Kamalmaz, having stumbled across their Arabic-language Facebook campaign.

“He saw my father’s face and said he cried when he remembered him,” said Maryam, without specifying where or when the man saw her father in order to protect his identity.

The former prisoner described Kamalmaz as someone who “touched his heart.” He recalled how Kamalmaz went out of his way to help the other inmates with their anxiety and stress.

“That is who he is, and that’s what we always knew he would be doing in there,” said Maryam. “When I think back about my father, the lives he’s touched and the amount of work he’s done, I’m just astonished.” 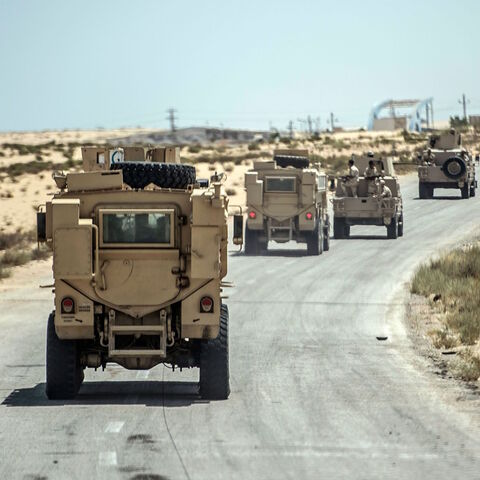