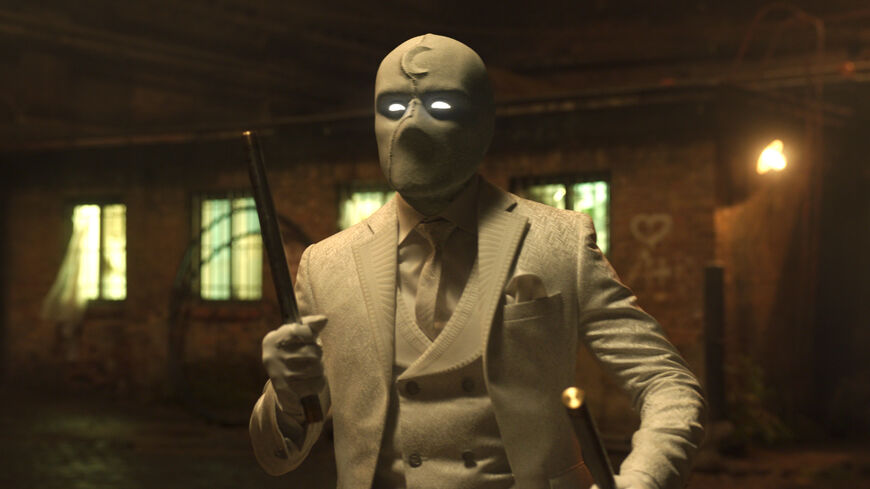 Reservoir announced on May 10 that it also formed a joint venture with 100Copies to sign and develop Egyptian talent. One of its first deals, made in partnership with PopArabia, was with Egyptian rapper and singer Mohamed Ramadan, whose YouTube videos have received over 4.65 billion views.

Hussain "Spek" Yoosuf, the firm's vice president for international and emerging markets and also the founder of PopArabia, said in the statement, “Egyptian artists have long been a driving force in Arabic popular music,” adding that the company plans to become a major player in Arabic music, investing in talent and catalogues and spreading the music worldwide.

Founder of 100Copies Mahmoud Refaat told Al-Monitor over the phone that Reservoir will acquire part of his label's catalogue in addition to developing young artists. His studio is also in talks with other international music producers about producing mahraganat or "festival" music.

While he did not disclose the amount of the contract with the New York-based music label, he said the offer was “highly valuable, attractive and fair to all parties.”

As of 2020, music revenues in Africa and the Middle East increased by 8.4%, according to the International Federation of the Phonographic Industry. A large portion of this growth was driven by the Middle East and North Africa region, where revenues rose 37.8%.

Reservoir's founder and CEO Golnar Khosrowshahi said in the statement that the firm hopes to further solidify its position as an influential player in these markets while bringing Eastern talent to the West.

100Copies has been in the music business since the 90s. “We used to select different music styles as they emerged, then we remained involved in their production, and we preserved their history. We now have a large archive of productions that is extremely valuable,” Refaat said.

More than a decade ago, Refaat and his colleagues began roaming low-income neighborhoods looking for singers who perform at weddings on the streets of Cairo and in the countryside. Couples who were unable to afford wedding venues would simply hold their marriage ceremonies on the street with singers who sang mahraganat.

“There were a few groups in Materiya and Madinat Alsalam, outside of the city center. For them, it was just considered something you hear at weddings. By working on a very small scale with them, we were able to take them beyond the context in which they worked,” Refaat added.

Mahraganat songs portray chivalry and loyalty, along with the plight of lower-income society. The songs are often criticized for their use of language that conservative Egyptian families find coarse. One of these songs, "Your heart is a salty sea," has nearly 200 million YouTube views. Bassam Fanky and Dokdok sing, “We walked straight, and no one liked it, and the wrong is not our style.”

“Their art goes beyond the usual classical notions. Mahraganat singers say, ‘We'd like to find another way, another solution. We want to prove ourselves in a new light. No matter what our circumstances may be, I will try my best to change my circumstances,’” Refaat added.

The studio's archive contains hundreds of mahraganat songs that have been played millions of times on YouTube and other platforms. Among these songs is “la2 la2,” or “no-no” in English, which has reached 100 million plays on various platforms.

Refaat says mahraganat music has become popular because it is genuine and uses simple language. “It is different from other genres of music, which usually have rosy, dreamy sounds. There is also the musical accompaniment, which is dance music from around the globe. Whether it is in the West, East, North or South, it is music that works on the dance floor,” he said.

Mahmoud noted that mahraganat has contributed significantly to pop and youth culture in Egypt in the past 10 years. The genre paved the way for hip-hop, rap and Egyptian trap music, all of which are now dominating the Arab music scene. “Maharaganat is the music that made it possible for different music to exist and succeed,” he said.

Many of the studio's dance tracks were composed specially for mahraganat singers Hamo Bika and Omar Kamal. In the Arab world, Bika, Kamal and other mahrganat singers have songs that top the charts on YouTube music, Anghami, Spotify and Deezer.

However, the Musicians Syndicate in Egypt has banned Bika and Kamal multiple times for using words like “khomor” (alcohol) and “hashish” (cannabis) in their songs. They also experienced the harshest restrictions ever placed on mahraganat singers when they were each sentenced to one year in prison and a fine of 10,000 Egyptian pounds ($539), plus an additional 10,000 pounds to suspend their sentences for “violating family values in Egyptian society” after they appeared in a video singing and dancing with a Brazilian belly dancer.

In a statement issued April 22, Human Rights Watch condemned the charges as a violation of freedom of expression, describing the verdict as “part of a larger crackdown targeting mahraganat singers.”