Egypt is pursuing deregulation and tax reforms to some success, but the war in Ukraine has severely hurt the country’s economy. 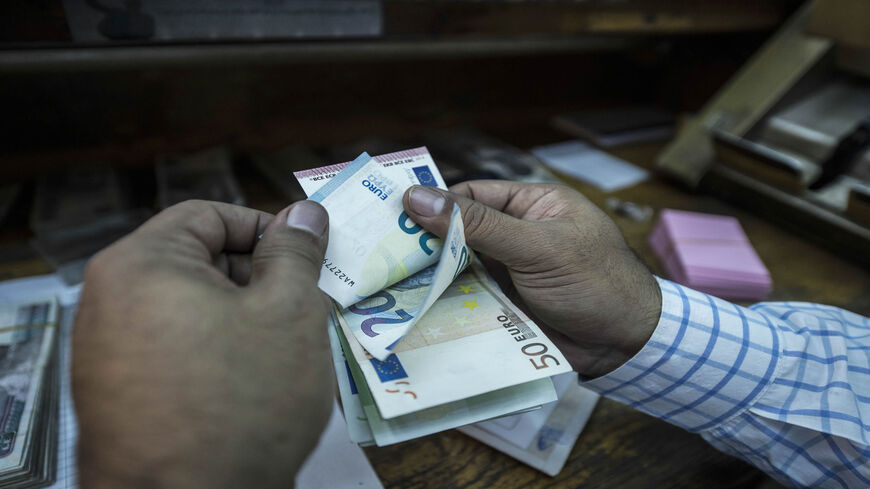 A leading credit rating agency gave Egypt yesterday a positive assessment of its ability to pay back debt.

The New York-based Fitch affirmed Egypt’s debt rating as B+, indicating a “Stable Outlook.” They said the rating was based on Egypt’s “recent record of fiscal and economic reforms, its large economy with robust growth and strong support from bilateral and multilateral partners,” according to a press release.

The reforms Fitch referred to include new tax and customs laws aimed at boosting government revenue.

Why it matters: Egypt has had a mixed economic record as of late. Recent reforms have also included deregulation aimed at dismantling the government’s extensive bureaucracy. A November summary from the World Bank credited Egypt’s reforms with giving the country ample levels of foreign reserve currency and an increased gas and electricity supply. At the same time, they noted “sluggish private sector activity” and “underperforming” foreign direct investment, among other issues.

A report this month from S&P Global — another New York-based credit rating agency — said Egypt’s non-oil sector has been negatively affected by the Russian invasion of Ukraine. They noted decreased production and increased prices in the sector, as well as the effects of inflation.

Egypt’s wheat supply in particular has been disrupted by the war in Ukraine. Real estate prices are also going up, in part due to higher building costs. Moreover, the Egyptian pound has plunged against the US dollar since the start of the war.

Egypt has turned to regional states for help amid the fallout from the Ukraine war, and has secured $22 billion in aid so far from Saudi Arabia, the United Arab Emirates and Qatar. Egypt also held talks with Israel last month aimed at expanding trade and economic cooperation.

What’s next: Fitch predicts Egypt’s economy will grow at a rate of 6% in 2022. They also expect tax revenue and debt to fall, according to the press release.

Know more: Though Egypt’s economy has been up and down, the country has a thriving startup scene. The government recently passed new banking laws to address digital payments. One agricultural finance startup owner told Al-Monitor last month that the Egyptian government has been a “major enabler of fintech,” referring to financial technology.