According a S&P Global, Egypt’s non-oil sector has taken a subtantial hit, and the government is focusing on wheat imports in particular. 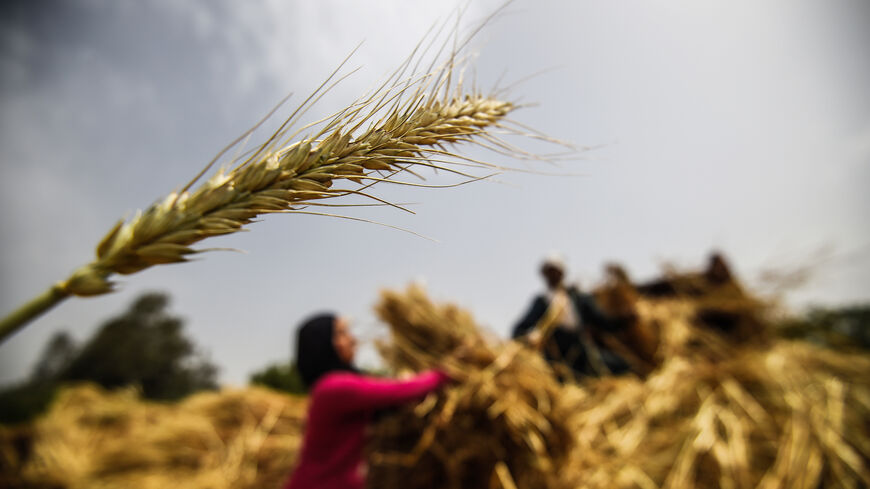 The New York-based S&P Global released a report on Egypt’s Purchasing Managers’ Index. The index consists of surveys of businesspeople. A score above 50 indicates economic expansion, while one below 50 shows contraction. S&P Global is one of the “Big Three” credit rating agencies.

The Russian invasion of Ukraine, which began in February, led to “sharp decreases in output and new orders” among non-oil Egyptian companies. Inflation also hit energy, food and raw materials producers due to global concerns about supplies resulting from the war, according to the agency.

“The non-oil economy was clearly hit by the effects of the Russia-Ukraine war during March, with firms often seeing clients pull new orders back amid increased prices and economic uncertainty,” said S&P Global economist David Owen, per the report. “Output levels followed suit with the sharpest fall since June 2020 during the first global COVID-19 lockdown.”

Owen added that the effects hit the manufacturing and construction sectors particularly, as they were “more greatly exposed to energy and material price rises due to the war.” Food prices also experienced a “sharp increase.”

The economist also criticized the Egyptian government’s decision to devalue the pound by 14% last month. "While the 14% devaluation of the Egyptian pound on 21 March may provide some short term support for the economy, it will also likely accelerate cost pressures,” Owen said. “Some firms have already seen a rise in import prices, which could constrain output and force a greater increase in selling charges.”

Why it matters:  The report is a further indication of the war in Ukraine’s effects on the Egyptian economy. Perhaps most striking is the wheat situation. Egypt is one of the largest wheat importers in the world and gets 80% of its imports of the grain from Russia and Ukraine. Egypt is now seeking imports from other countries such as India and ramping up domestic production.

The Suez Canal also recently raised toll fees to help the struggling economy and Egypt is looking to boost natural gas exports to Europe in response to the war. Russia provides Europe with around 40% of its gas.

The news is not all bad. Egypt managed to increase its cotton production in February.