The UAE is emerging as a regional hub for cryptocurrency activities. 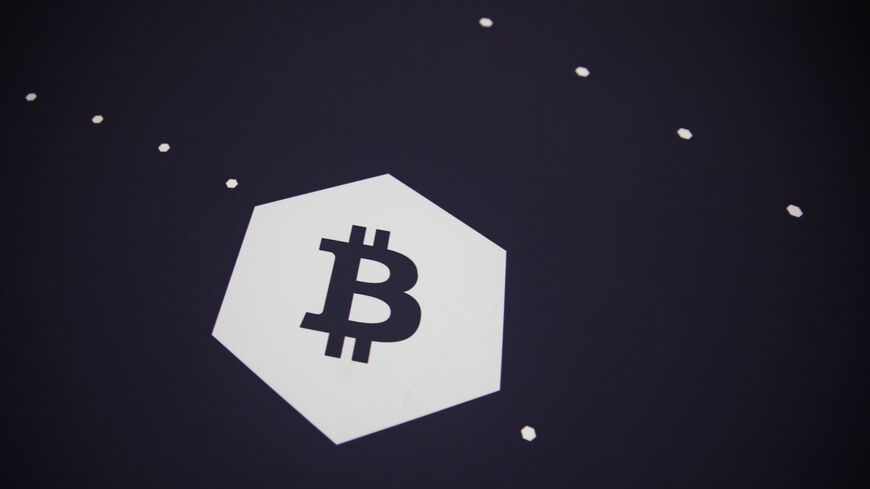 A major cryptocurrency hacking event is returning to Dubai next month.

The finalists of the CCTF, which purports to be the world’s largest “legal” crypto hacking competition, will compete on a yacht in the Emirati city for a $15,000 prize. The competition is organized by the Estonia-based cryptocurrency consultancy Cryptall. The first round took place on April 8, Cryptall said in a press release Wednesday.

CCTF also held a competition in Dubai in November of last year.

What is it? CCTF gets its name from “capture the flag” hacking competitions, whereby hackers solve a series of challenges for points. Participants in the Dubai event will solve cryptocurrency and blockchain puzzles to this end. Cryptocurrencies such as Bitcoin are created by solving a series of complex math problems in a process called “mining.” A blockchain is a decentralized online record of transactions commonly used for cryptocurrency transactions.

Why it matters: The competition is another example of the United Arab Emirates’ ascendance as a cryptocurrency hub. Several cryptocurrency firms have decided to open offices in Dubai and in the capital, Abu Dhabi, recently, including Kraken, Bybit and Crypto.com. As many as one-third of people in the UAE own cryptocurrency, according to a recent study.

Know more: The UAE is seeking to become a hub for other types of advanced technology as well, chiefly artificial intelligence (AI). In March, a Dubai economic zone launched a licensing program for companies working in AI. The Emirati government also used AI to contain COVID-19 cases. The Global AI Index from the London-based Tortoise ranks the UAE third in the Middle East — behind Israel and Saudi Arabia. The index is based on investment, innovation and implementation pertaining to AI.

A growing number of traders are using AI for cryptocurrency investing.