The Biden administration is asking Gulf partners to increase production in response to rising oil prices, but so far the cartel is holding to its earlier agreement. 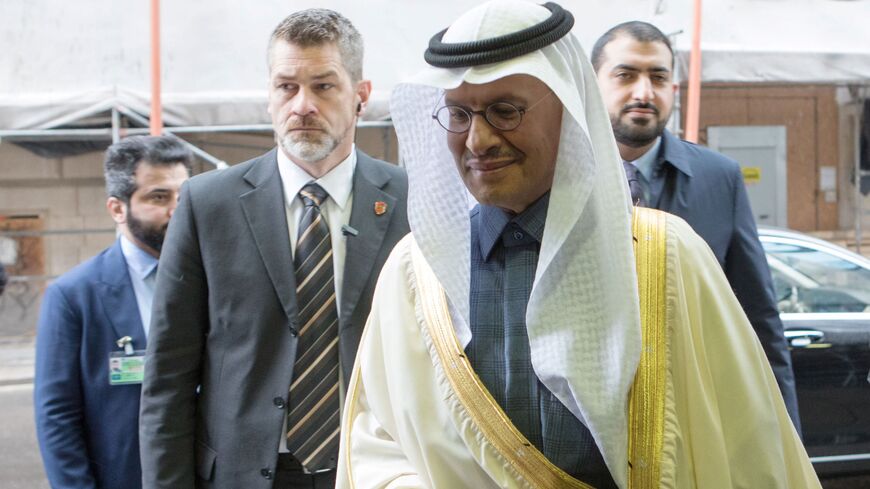 The Biden administration is pushing for major oil producers, including the United Arab Emirates and Saudi Arabia, to increase production in an effort to bring down prices.

However, during OPEC’s meeting earlier this month with Russia, the so-called OPEC+ alliance decided to boost production only gradually.

And the UAE, and other members of the oil cartel, are sticking to their previous agreement for now.

“The UAE remains committed to the OPEC+ agreement and its existing monthly production adjustment mechanism,” Energy Minister Suhail bin Mohammed Al Mazrouei told the official Emirates News Agency. He clarified that there is no other agreement at present.

The price of Brent crude oil, considered the global benchmark, shot above $139 a barrel on March 8 — the highest level since 2008. Oil prices increased dramatically following the Russian invasion of Ukraine.

On March 9, Yousef Al Otaiba, the UAE's ambassador to the US,  said, "We favor production increases and will be encouraging OPEC to consider higher production levels.” Prices fell to around $110 a barrel following his comments.

Michael Rothman, president of the energy research consultancy Cornerstone Analytics, said that Otaiba's messaging may have been focused at least in part on Washington, and the oil minister’s comments "reflect the actions of the Emirates in adjusting production within the framework of the OPEC+ agreement.”

Rothman added that some OPEC members are wary of the Biden administration’s efforts to bring down prices because of the Iran nuclear deal. The states doubt the US’s commitment to containing Iran, "particularly after the Afghanistan exit,” said Rothman.

The US is currently negotiating a return to the Iran nuclear deal, which removed sanctions on Iran in exchange for the scaling back of its nuclear program.

Gulf analyst Abdulaziz Sager told Reuters today that the seemingly conflicting UAE messaging was deliberate, and sought to relay to a “you need us” message to Washington.

The Reuters article suggested that longstanding UAE and Saudi grievances with the US have made the Gulf states reluctant to  reduce oil prices, including American support for the Arab Spring protests and the Iran nuclear deal.

Brent crude prices went back up today to around $118 a barrel before closing below $110 a barrel, according to MarketWatch.

Rothman said OPEC members “look to stay committed” to the quota agreement and called deviation “unlikely.” He added that most non-OPEC oil producers are currently at the top of their capacity.