Many women in the Gaza Strip work in the fishing industry, inheriting the profession from their fathers or husbands. 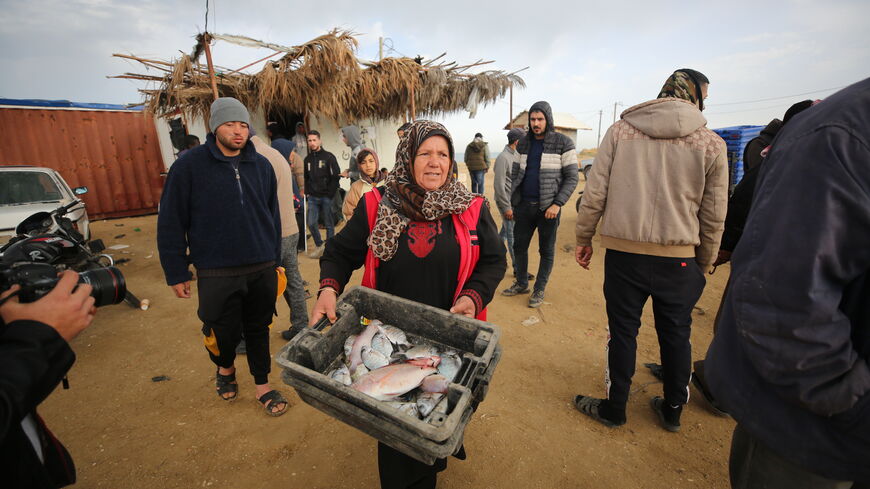 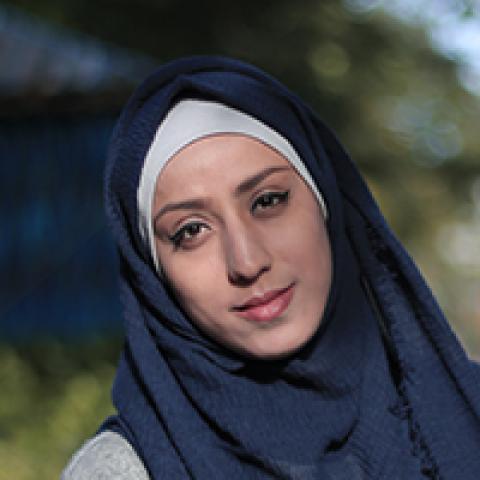 GAZA CITY, Gaza Strip — The Gaza Strip’s location on the Mediterranean coast means many residents have a long relationship with fishing and selling fish. Unlike many professions, fishing was never restricted to men and many women work in this field along with their fathers and husbands.

Nadera al-Aqra, aka Umm Jamil, 60, from central Gaza, has been the sole breadwinner of her family since her husband passed away two years ago. She has seven children and grandchildren to feed. She wakes up at dawn to go buy fish from the fishermen and then sell them in the market.

Umm Jamil has been tirelessly doing this for 20 years. “If I don’t work, my family and I would starve. I used to work to help out my sick husband, but after he passed it became my responsibility to keep working in this field alone. I love fishing; my father was a fisherman, but we do not own a boat to fish for ourselves. This is why I have to buy the fish from the fishermen and then head to the market to sell them,” Umm Jamil said.

She added, “This work is very tiring for women, and it is not easy to work among men. It was difficult at first, but I managed over the years because I am doing it for my family.”

Umm Jamil wanders in all the markets of the Gaza Strip to sell fish.