In Istanbul, fleeing Russians mull next step of self-exile

Thousands of Russians fearing the political and economic fallout of the Ukraine war have fled to Istanbul, with most planning to travel on to Europe or former Soviet republics. 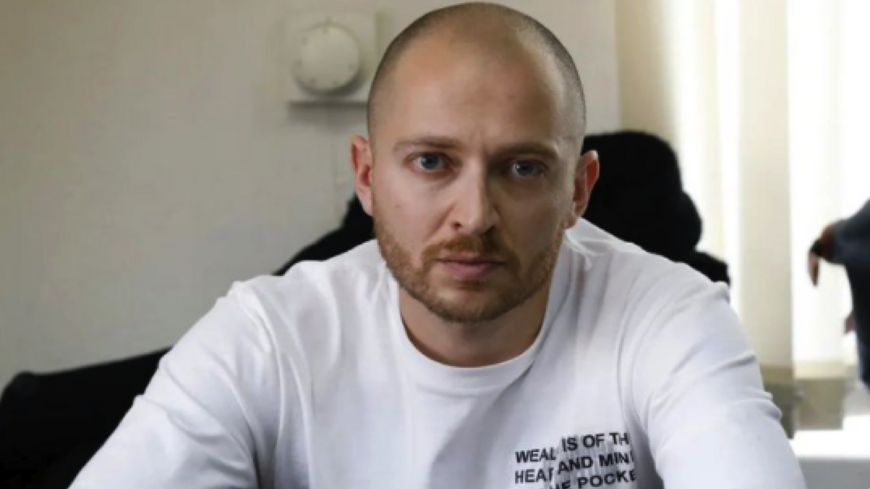 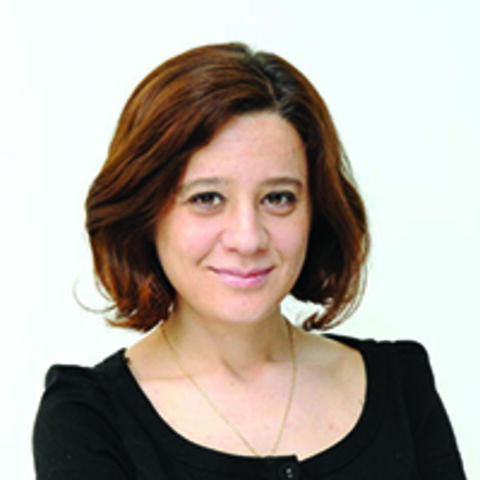 Twenty-seven-year-old financial analyst Alexi and his girlfriend were among the protestors who flocked to Moscow’s Pushkin Square Feb. 24 to decry Russia’s incursion into Ukraine, only to face heavy-handed police. They felt they had to leave their country and did so two days later, joining tens of thousands of compatriots fleeing abroad.

“That we were in such small numbers at the anti-war protest and the harsh response of the police … made me think that we cannot change anything. We realized it was not going to be good for us and made a decision right there to leave Russia,” Alexi told Al-Monitor in Istanbul.

Alexi and his Ukrainian-born girlfriend are among thousands of Russians who have poured into Istanbul since the invasion of Ukraine, taking advantage of Turkish Airlines’ ongoing flights between the two countries and the visa-free entry that Turkey offers to Russian nationals. As many as 200,000 Russians fearing the political and economic fallout of the war are estimated to have fled abroad. They are mostly anti-war activists and political opponents of President Vladimir Putin fearful of Moscow’s clampdown on the opposition, young men wary of being drafted into the army to fight in Ukraine, or middle-class professionals pessimistic about their economic prospects at home after the barrage of Western sanctions and Russia’s own introduction of capital controls.

On the evening of March 15, hundreds of those Russians flocked to a performance venue in Kadikoy, on Istanbul’s Asian side, chanting anti-war slogans. What drew them there was a benefit concert by popular Russian rapper Oxxxymiron, who has canceled all his performances in Russia and announced a series of concerts abroad titled “Russians Against War,” with all proceeds going to Ukrainian refugees. The sold-out event in Istanbul was the first in the series.

Nadia, an English teacher from Moscow who was among the concertgoers, recounted how the principal of the school where she worked pressed her to quit her job after she spent 24 hours in police custody for attending a protest. “Then, the sanctions began … and I realized things will not be good for me and my future in Russia. The country, too, began to isolate itself, and staying there became impossible for me,” the 40-year-old said.

Left without a credit card after Visa and Mastercard blocked Russian banks from their networks, Nadia was unable to buy even water after she landed at the Istanbul airport. “But I was lucky,” she said. “I had a bank account in Ireland.” Thanks to that account, foreign acquaintances were able to send her money.

The Russian influx to Istanbul harks back to another influx a century ago when hundreds of thousands of White Russians sought refuge in the city after their defeat by the Bolsheviks. Researchers credit the emigres with launching Istanbul’s first mixed-sex beaches and famed shared taxis, among other cultural legacies that survive to date. Leon Trotsky also took refuge in Istanbul in 1929 after losing a power struggle with Joseph Stalin. He lived more than four years on one of the city’s islands.

Unlike the White Russian emigrants, however, few of the new arrivals are likely to stay. Most of them see Istanbul as a way station to take a breath and arrange their next move. Alexi and his girlfriend hope to reach Georgia, while Nadia plans to travel on to Ireland where she had previously lived for five years.

Anna, a 33-year-old reporter who has covered politics, civil society and human rights for various media outlets in Russia, is among about 30 Russian journalists who fled to Istanbul. “Frankly speaking,” she said, “I was not threatened or harassed by the authorities, but because of the military censorship law and rumors of an impending martial law, I felt I could no longer do my job in Russia. Then, the sanctions, too, made it impossible for me to continue to work and get paid by my foreign employers.”

Anna, who like the other migrants asked that her surname be withheld, was unsure about her next move but said she would like to go to a place close to Ukraine’s western borders and engage in humanitarian work to help Ukrainian refugees in Eastern European countries. Most of her colleagues are planning to move on as well, eyeing Germany, the Czech Republic or Georgia.

As part of efforts to muzzle opposition to the war, Russia has introduced a law under which citizens who spread what it describes as “fake” information about the military can be jailed for up to 15 years. The media has been banned from using words such as assault, invasion or war in their coverage on Ukraine.

With such legislation, “one can no longer oppose war or oppose anything at all,” Lulet, a 28-year-old filmmaker attending the concert, told Al-Monitor. She said she hoped to travel on to Europe and shoot a documentary about what she went through.

In another corner of Istanbul, Alex, an IT professional whose remote job allows him to work from Istanbul, said he was able to bring along enough cash to keep him going for several months abroad. He said he would move to Europe after a while — “a month, perhaps.”

Alexi, the financial analyst, worried his company may collapse once the suspended Moscow stock exchange reopens. He was able to take along all his savings before Russia introduced capital controls. He complained, however, that he was struggling to open a bank account in Turkey because banks were “creating problems.”

By opening a bank account in Turkey, the Russian migrants hope to access the international banking and payment systems and thus gain financial freedom. The manager of a Turkish public bank told Al-Monitor that dozens of Russians have applied for accounts in recent days. The bank gives them only Turkish lira accounts, but online applications allow them to open hard-currency accounts afterward, he said.