Iran is downplaying last-minute demands from Russia and blaming the United States for delays in the nuclear talks. 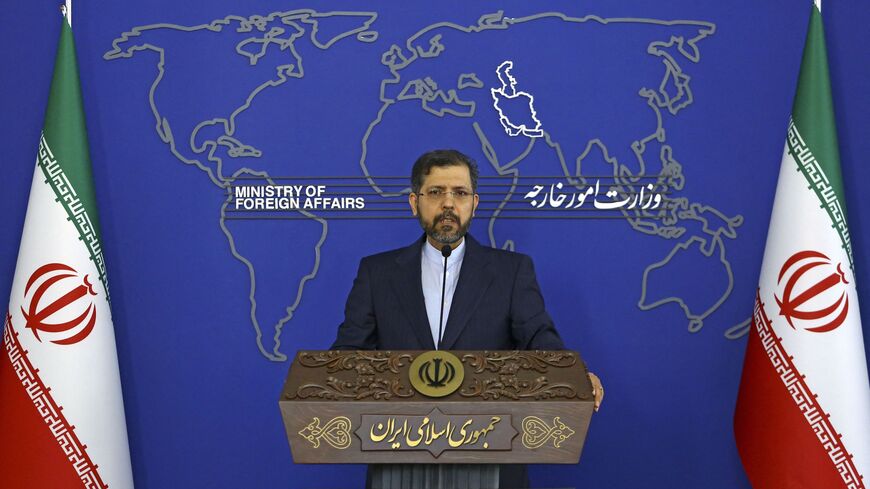 Khatibzadeh said that that the reason nuclear negotiators returned to their capitals was “for a short break.” He added that while some have described the talks as being at a “dead end or over,” the break was requested by members of the JCPOA Joint Commission.

The current signatories to the JCPOA are Iran, the United Kingdom, France, Germany, Russia and China. The United States exited the deal in 2018 under former President Donald Trump. The talks are intended to bring the United States back into the deal, remove sanctions and see Iran reduce its nuclear program to JCPOA-compliant levels. The talks had appeared to be reaching a conclusion when Russia made last-minute demands for written guarantees that Russian-Iranian trade would not be sanctioned once an agreement is reached.

Despite the Russian request, Iran is still trying to portray the United States as the obstinate party, with Khatibzadeh saying, “We are waiting for a response from the Americans.” He said that consultations are taking place at various levels and that the countries' foreign ministers are in contact. Iran's Foreign Minister Hossein Amir-Abdollahian is expected to travel to Moscow tomorrow.

Khatibzadeh said that Russia’s demands were “openly presented" and "We have to discuss it at the Joint Commission meeting." He added, “The responsibility of the current situation that we are in is with the US.” He continued, “Russia and China’s behavior has been constructive and between the negotiators in Vienna has been the closest and supportive. We trust that this will continue until the end.”

Khatibzadeh added that when President Joe Biden took office, he could have reversed Trump-era policies with an executive order but instead chose the path of the “complex Joint Commission negotiations.”