Iran among world leaders in nanotechnology

The Islamic Republic has prioritized making products via nanotechnology, which refers to the production of materials and objects from molecules or atoms. 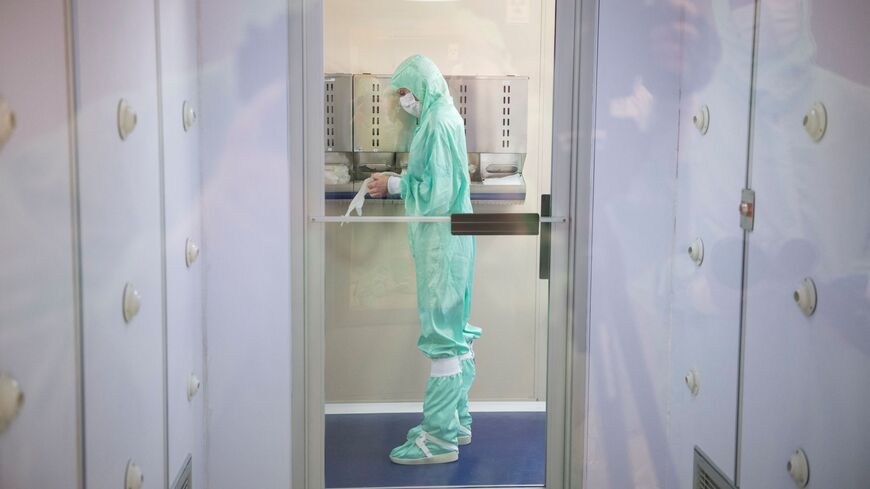 An employee prepares to enter a clean room at the Barcelona Institute for Microelectronics, which researches and develops micro and nano technologies, on March 3, 2022. - OSEP LAGO/AFP via Getty Images

Nanotechnology refers to industrial production from atomic and molecule-sized matter. The field has several industrial and environmental benefits, but also has downsides, such as the possibility of creating toxic waste.

“The number of scientific articles is deemed a significant parameter for measuring and comparing scientific development,” read the StatNao report. China was atop the rankings, followed by the United States, India and Iran.

Some other entities have also recognized Iranian contributions to the field. In February, the American Institute of Physics published a scholarly article on the use of nanomaterials for cancer treatment by Iranian scientists.

What’s next: The head of Iran's Nanotechnology Innovation Council met Indonesian health officials in November to discuss cooperation in the field, the council said, though it is unclear what came of the meeting.

Iran’s trade in general is increasing with its neighbors.