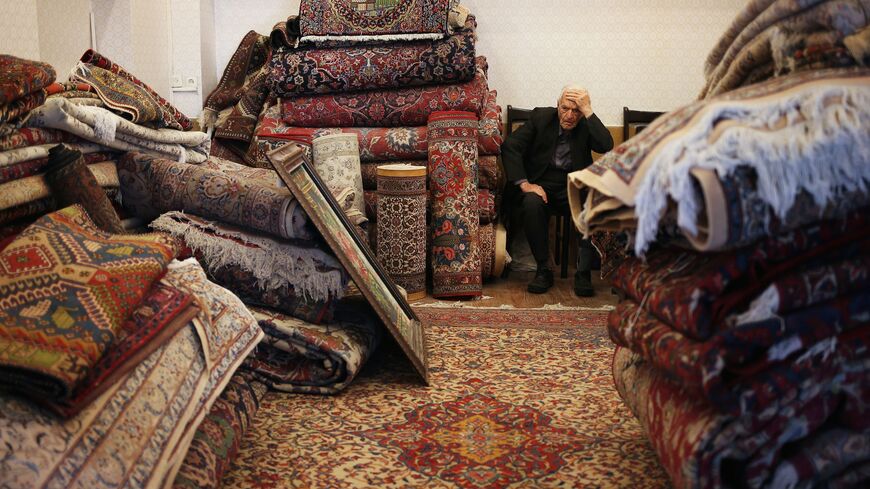 The Iranian government has reported a substantial increase in trade with its neighbors.

Iran’s Customs Administration spokesman Rouhollah Latifi said today that Iran’s trade exchanges with its neighbors from March to December 2021 were valued at 92 million tons in volume and more than $46.2 billion in cash. This constituted an increase of 13% in volume and 28% in monetary value from the year prior, the official Islamic Republic News Agency reported.

The time period corresponds with the Persian new year.

Iran is bordered by Turkmenistan, Afghanistan and Pakistan to the east; Azerbaijan, Armenia and Turkey to the north; and Iraq to the east.

The agency listed 15 countries as Iran’s neighbors, however. The other countries may refer to states on the Arabian peninsula with which Iran shares maritime borders in the Persian Gulf.

Iran has mixed relations with its immediate neighbors. The following are some recent developments in the Islamic Republic’s ties:

An Iranian trade delegation visited Yerevan earlier this month with the goal of increasing trade, the semi-official Tasnim News Agency reported. Iran and Armenia have historically been friendly.

Relations between Iran and Azerbaijan have been tense in recent months. In September of 2021, Iran held a military drill near their border over Azerbaijani objections. The following October, Azerbaijan accused Iran of facilitating drug smuggling. The same month, Iranian officials repeatedly warned to Azerbaijan over its relationship with Israel. The two sides ultimately pledged to resolve their issues through dialogue.

In October 2021, Turkey broke up an alleged Iranian spy ring in the country. However, the following month, Turkish officials traveled to Iran for an official visit. Iranian Foreign Minister Hossein Amir-Abdollahian said there is “no ceiling for elevation of ties with Turkey” at the time. Iran and Turkey are often described as “frenemies.”

Iran has not yet formally recognized the Taliban government in Afghanistan, though a Taliban official visited Tehran in January. The visit focused in part on economic relations.

Iran Front Page reported last week that trade with Turkmenistan is growing. The increase related to restrictions Raisi has removed, according to the outlet.

There have been tensions between Iran and Iraq recently. In January, Iraq accused Iran of interrupting the water flow between the countries. On Mar. 13, Iran launched a missile attack targeting a building in Erbil in the capital of Iraq’s Kurdistan Region, claiming the site was used by Israeli intelligence. Kurdistan Region officials have long denied an Israeli presence in their territory. Iran has been heavily involved in Iraq’s affairs since the 2003 US-led invasion that topped Saddam Hussein. Iran directly supports some political parties and militias in Iraq, including some of the Popular Mobilization Units, aka Hashd.

Iran’s trade relations with Gulf states have been mixed recently. Iran’s trade with Oman increased 40% during 2021, Tehran Times reported. Iran also sent a trade delegation to the United Arab Emirates in January, Reuters reported. On the other hand, Iran International reported in December that Iran’s trade with Kuwait has decreased since the COVID-19 pandemic. Iran temporarily suspended this week its rapprochement talks with Saudi Arabia.

Iran is also subject to numerous US sanctions, which affect the banking and energy industries in particular.

Some Iranians blame the poor economy on mismanagement and corruption more than the sanctions. Anti-government protests occurred across Iran last year over water shortages. 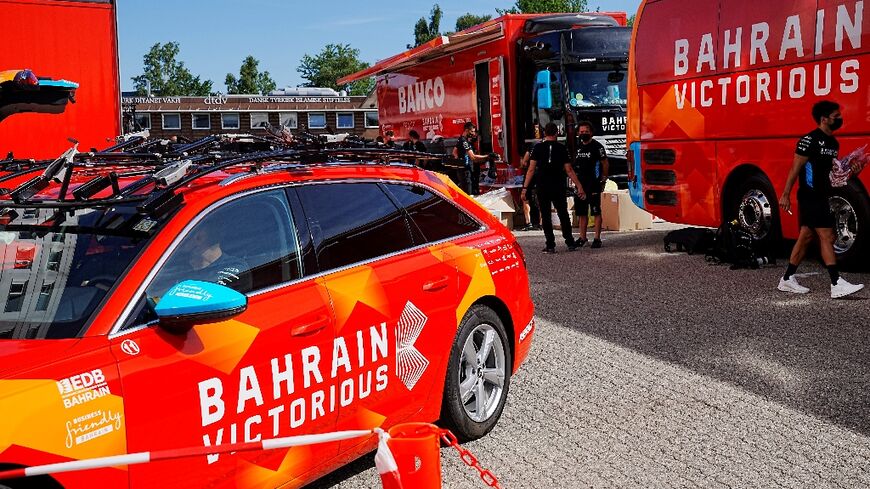