Egypt's parliament is pushing through a law to exempt higher education and scientific research bodies from taxes and customs fees in a bid to incentivize research and promote innovation. 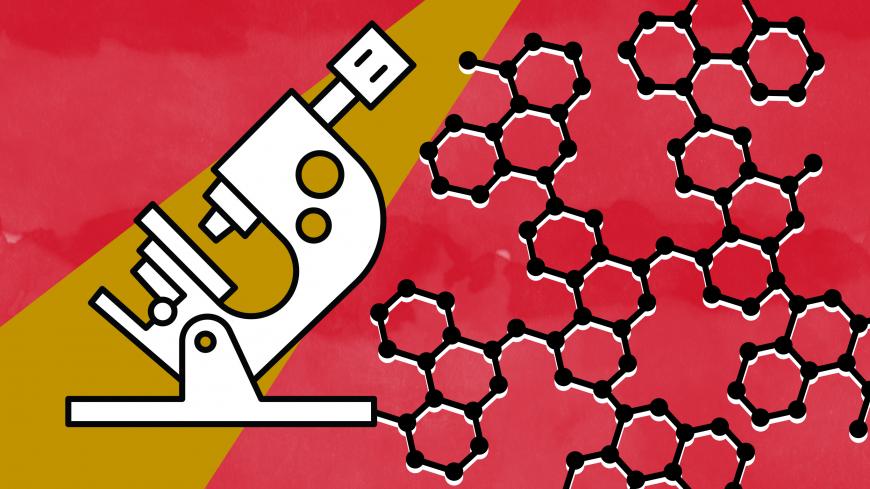 The Egyptian parliament has approved a draft law to reduce the costs of research and promote innovation. The bill, passed on March 5, exempts higher education and scientific research bodies from taxes and customs fees, including the 14% value-added tax, on imported equipment and tools.

The law aims to encourage young researchers and university students to innovate and conduct research that can contribute to Egypt’s development, Gamal Shehata, the head of the parliament's Education Committee, said in a statement. He added that the new law will revolutionize scientific research and mark a renaissance for universities and research centers. He called it a great leap forward for the national economy.

“The parliament’s decision comes at a perfect time,” said Kamal Mogheith, a researcher at the National Center for Educational Research and Development. He added that Egypt’s drive to achieve development and economic progress can never be realized without promoting scientific research.

“Scientific research has always been the main driving force behind any development in any country,” Mogheith told Al-Monitor. He added that Egypt is pushing ahead with economic reforms as well as major developmental projects that need to be supported by out-of-the-box ideas and creative research.

Egypt embarked on an ambitious economic reform program in 2016 after the International Monetary Fund approved a $12 billion loan for the country to stimulate economic growth, cut unemployment rates, reduce the budget deficit, slash subsidies and move ahead with development projects.

According to Article 9 of the law on incentives to science, technology and innovation, foreign funds granted to researchers to conduct their projects shall also be tax exempt.

Mogheith said that financing is one of the biggest challenges facing researchers in Egypt, and exempting scientific institutions from taxes and customs fees will encourage many young researchers. He added, however, that there is a lot more to be done to enhance scientific research in Egypt, saying, “Many researchers in Egypt are disappointed when their research projects are not used to help carry out large developmental projects and are always being put aside.”

The government, he said, must make use of the new tools and resources that are created. “It is more about the implementation of the law than about its issuance,” Mogheith added.

Under Article 5, higher education and research authorities are to use scientific research to enhance societal development.

Tarek Nour el-Deen, a former assistant to the education minister, said that the parliament’s decision to exempt scientific institutions from taxes and customs fees is excellent but overdue.

“The government should have made such a decision years ago,” Nour el-Deen told Al-Monitor, adding that the government must also improve academic freedom for researchers. “Some researchers face restrictions when they conduct research on sensitive topics,” he said.

Research on the tax system in Egypt, for example, faces hurdles such as permits that can take months to obtain. Even when permits are granted, some sources in the government decline to disclose statistics or other information.

Ahmed Youssef, a young researcher and assistant professor in physics, said that he has always faced serious funding challenges, adding that the parliament’s decision is lifesaving. “It has cost me a lot of money to get imported equipment and tools. Sometimes it took up all of my salary to purchase a certain tool or equipment. Now I think things will get better.”

In August 2017, the Egyptian Ministry of Higher Education and Scientific Research, the National Bank of Egypt and Banque Misr signed an agreement worth 600 million pounds ($34 million) to support researchers and scientists and grant them scientific and training scholarships abroad. In December 2017, the government established the Egyptian Space Agency.

This month, Egypt also celebrated its fifth annual Science Week, during which more than 300 events took place. According to Mahmoud Sakr, the head of the Scientific Research Academy, Egyptian Science Week aims to bolster societal participation in the field of science and technology and spread the culture of innovation. The activities started on March 2 and concluded March 11.