The financial technology sector in Turkey has grown significantly, and is looking to Qatar for further expansion. 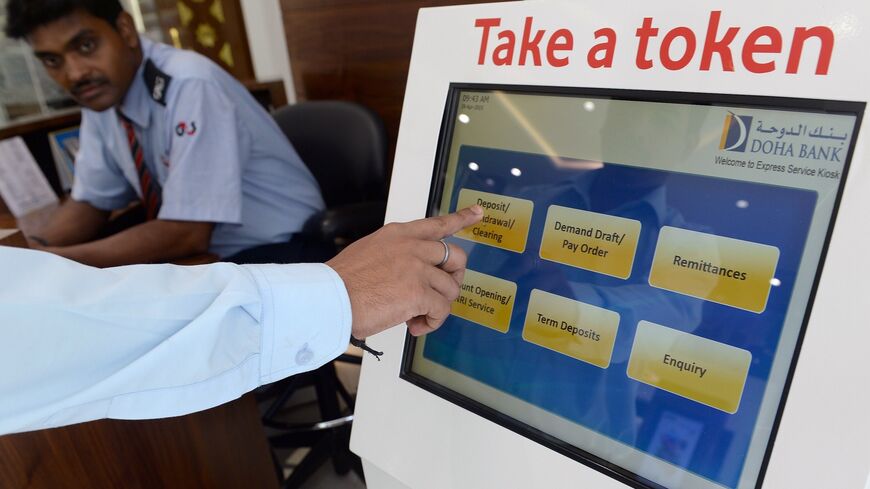 A customer takes a token inside the first Indian branch of Doha Bank, in Mumbai on April 29, 2015. - INDRANIL MUKHERJEE/AFP via Getty Images

Financial technology, or fintech, includes such activities as digital banking and stock and cryptocurrency trading on mobile devices.

Why it matters:  Turkey’s fintech sector has grown significantly in recent years. In 2012, fintech investments in Turkey amounted to just $4.6 million. In 2016, the figure grew 175% to $29 million, according to a 2017 report from the consultancy firm Deloitte. Annual fintech investment increased to $64 million in 2021, according to Anadolu.

More than 400 fintech startups have been founded in Turkey. The majority of them are focused on payment systems, according to Switzerland Global Enterprise, an affiliate of the Swiss government.

What’s next:  Murat Ali Cengelci, vice president of the finance office said the body is encouraging Islamic banks to embrace new technology. The office will hold similar webinars in the near future, according to Anadolu.

Qatari banks are a natural partner for Turkish fintech firms due to the close relationship between Qatar and Turkey.