Subsidy reform is at the crux of state-led pushes to instill a change in thinking among citizens and a powerful tool to raise environmental awareness. 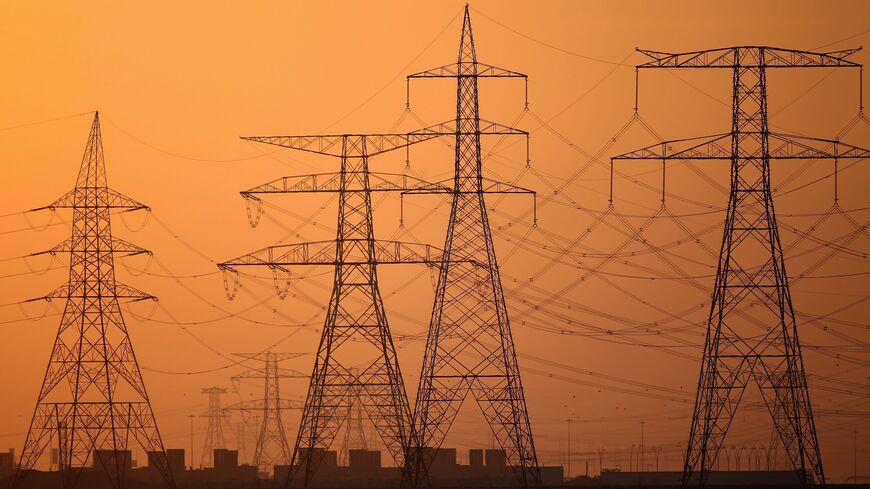 Oman’s residential electricity costs did not increase between 1987 and 2020, despite inflation of roughly 80% over the same period. But Qaboos bin Said Al Said’s era is over and the new ruler, Sultan Haitham, has pledged to put public finances on a healthy footing.

Budget austerity is likely to hit electricity rates, but not just yet. The sharp increase in oil prices bought Oman some precious time. The previous decision to phase out residential electricity subsidies by 2025 has been adjourned, and they are now expected to run for ten years.

Although non-subsidized power is a matter for the future, new rates give a clear hint at Oman’s long term strategy. Citizens no longer enjoy lower prices than migrant workers; the two segments have been unified with a starting price at 14 baisas per kilowatt-hour ($0.036). Also, the Authority for Public Services Regulation reserves the right to hike prices up to 2 baisas annually, in other words, a 14% maximum increase in 2023.

“We will not see zero subsidies; that would be unreasonable,” said economist Adham Al Said, assistant professor at Sultan Qaboos University’s College of Economics. He told Al-Monitor the era of indiscriminate subsidies had given way to targeted support to households who dearly need it. The National Subsidy System, launched in 2018, offers additional subsidies on energy to 83,000 eligible Omani families based on income. During an interview with Al-Monitor President Andrew Parasiliti last month, Oman’s Foreign Minister Sayyid Badr Albusaidi reaffirmed the country’s aim to provide an “appropriate social safety net.”

However, raising energy prices touches on the “social contract” in a region where hereditary leaders derive part of their political legitimacy from redistributing oil and gas revenue in the forms of subsidies and public sector jobs.

“Residential electricity tariffs for citizens is the toughest subsidy to take away because you are messing with people's rights, or what they perceive as their rights in their home,” said Jim Krane, an energy policy expert at Rice University's Baker Institute. He told Al-Monitor that Gulf states’ citizens are “grudgingly accepting” the idea that below-cost electricity is “damaging to the national interest” because it cannibalizes exports.

Like in Oman, gradually reforming energy subsidies is for most Gulf states part of a broader push to end the subsidized lifestyle for all. In 2011, Dubai, one of the United Arab Emirates' seven emirates, became the first mover, increasing prices for citizen residential power by 15%. Seven years later, Saudi Arabia hiked electricity tariffs for the lowest tranche by 260% following the introduction of the Citizen Account Program, which provides social protection for Saudis.

To make the pill easier to swallow, Saudi citizens also got “inexpensive replacement benefits,” Krane said. “Big increases in social freedom came alongside these benefits that were taken away.”

But demography sets the agenda in Saudi Arabia, the Gulf Cooperation Council’s most populous country. Saudi females give birth to 2.33 children on average, above the global replacement fertility rate.

In this context, subsidizing energy could become a heavy burden on public finances. In 2021, Oman spent OMR 550 million ($1.4 billion) on electricity subsidies, equivalent to 45% of this year’s budget deficit.

Soaring electricity consumption per capita — 59% between 1990 and 2019 in the UAE — magnifies the population growth’s challenge. Expanding electric-vehicle adoption and the digitization of economies foreshadows a further surge. The International Energy Agency sees electricity accounting for 50% of global energy consumption by 2050, up from 20% in 2020.

At the grid level, utilities look to improve efficiency. The Dubai Electricity & Water Authority claims it “has reduced losses in electricity transmission and distribution networks to 3.3%, compared to 6-7% in Europe and the USA.” However, the opportunity to streamline capital expenditures and cut production costs by pooling capacities at a regional level remains overlooked.

For families who rely on air conditioning during extreme summer temperatures, the prospect of gradually rising rates is a concern. However, Gulf populations, which record some of the world’s highest power consumption per capita, can take action.

For example, rooftop solar systems, at present almost non-existent, could offer some protection against price hikes. Also, many houses lack insulation, high-quality windows, and efficient appliances. “Energy was so cheap that it did not make any sense to put in a high-efficiency refrigerator or dishwasher or air conditioning,” Krane said.

Subsidies also removed much of the Gulf population's incentive to economize for ecological reasons. To date, none of the six GCC states price in the negative externality of power generation, unlike in the European Union, where heavy polluters, like energy producers, must buy credits to cover their CO2 emissions, which eventually pass onto customers the climate cost of a kilowatt. Saudi Arabia plans to launch the Middle East’s first carbon trading platform.

The Gulf region has clung to fossil fuel-fired plants to supply power despite abundant cheap solar resources. In 2019, oil-fired power plants produced 43% of Saudi Arabia’s electricity and electricity and heat producers accounted for about half of the kingdom’s CO2 emissions.

The clock is ticking for fossil fuel-based electricity generation, though. Saudi Arabia has announced plans to increase the share of renewables in electricity production to meet its net-zero target. The same applies to the UAE, where natural gas overwhelmingly dominates the energy mix despite hosting some of the world’s largest solar farms. According to Krane, the energy expert, net-zero goals provide “more political cover for more subsidy reforms.” However, citizens can expect affordable electricity in the long run as sunshine-rich Gulf states deploy grid-scale solar farms. In fact, Saudi Arabia and the UAE have set successive records for the world's lowest price for solar electricity.

Patience might be needed, though, Adham Al Said warned. The economist said: “People do not understand that even renewables right now cost a lot of money to invest in.” On Jan. 24, Oman connected its largest utility-scale renewables project to the grid. The 500-megawatt Ibri 2 solar park cost $417 million, and the country would need five times more solar and wind capacity to achieve its target of 20% of renewables in its power mix by 2030.

Al Said added: “Renewables might prove themselves powerful enough to bring costs down in the long run, but the meaningful change for individuals is not going to be felt immediately.”